‘Rando Franco’ Is Like Snapchat, But Just For James Franco Videos 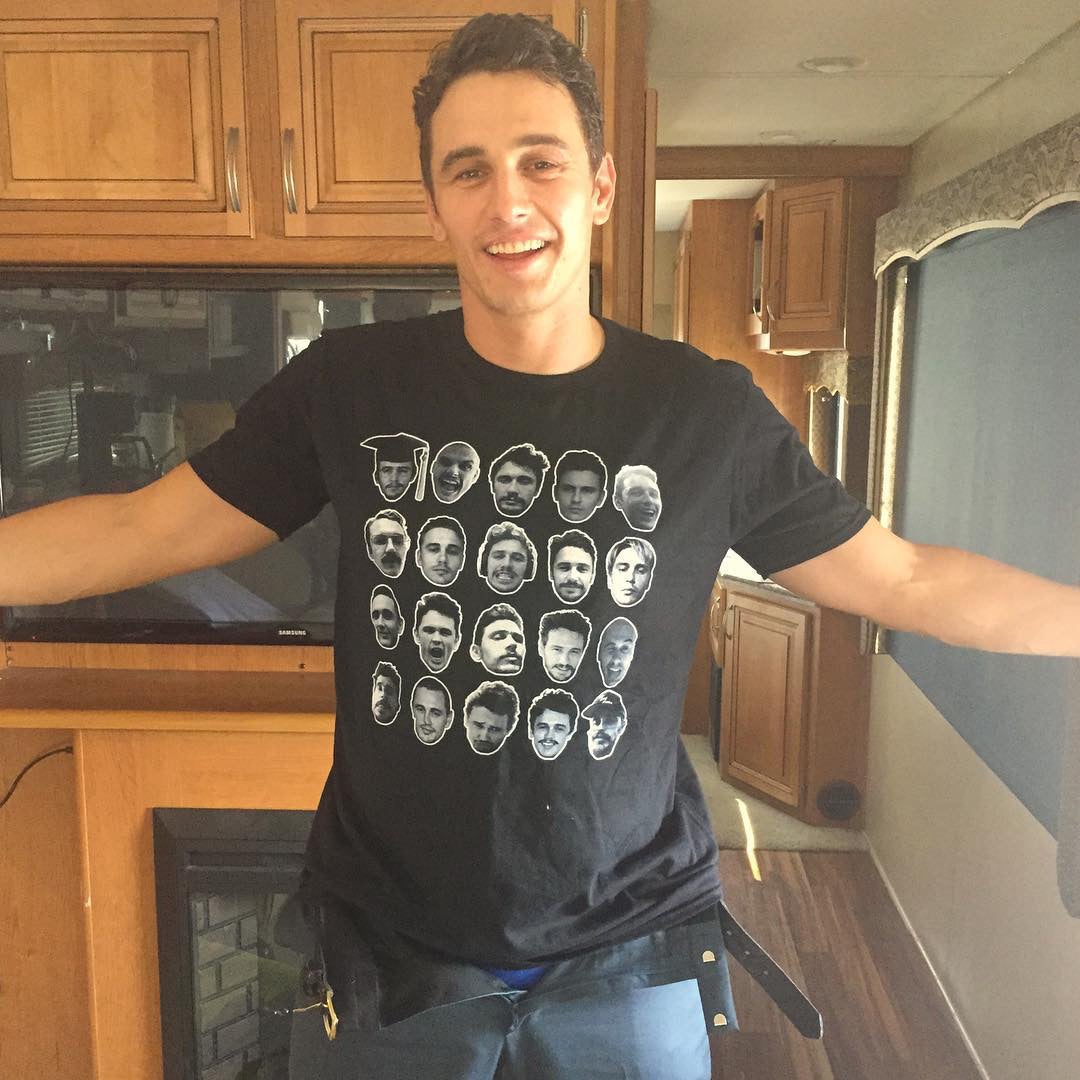 Do you love James Franco, but wish you could easily find strange videos of him without the hassle of Googling his name, or looking him up on Facebook, Twitter or Instagram? Now you can with “Rando Franco,” a new app the Pineapple Express actor created with Disney-owned content network, Maker Studios.

The app, which Franco announced yesterday for both Apple’s iOS (iPhone, iPad) and Google’s Android, is super straight-forward in execution, showing a list of the day’s available videos. At the time of this article, there were four videos including a welcome from the actor. It also includes his latest social posts.

From the app description:

It’s still unclear what purpose the app serves besides providing a place for Franco to share his own content, not to mention where that content will live after it’s been taken off of the app.

The most interesting part of the app is its developer, Maker Studios. The content network is known for creating short-form YouTube content (among its content are the videos of most-subscribed YouTuber PewDiePie and popular series Epic Rap Battles of History), and was purchased last year by Disney. This marks one of first forays Maker has taken outside the YouTube realm and could be the beginning of a new era for them.

It’s also worth noting that Franco is hardly the first celebrity to partner with a media company to create a dedicated app for his fans. Kim Kardashian: Hollywood, an animated smartphone game conceived by its namesake and developed by Glu Mobile, quickly became an enormous success after launching in summer 2014, surpassing 28 million downloads and $200 million in revenue as of earlier this year, according to Business Insider. Several members of her family — namely sister Khloe and stepsister Kylie Jenner — also have apps of their own that are more similar to Franco’s, offering “exclusive content,” such as photos, to users.

If you need more James Franco in your life, Rando Franco is free and requires no registration of any sort, and is available now for download on the Apple App Store and Google Play.