Learn the ins and outs of Python. 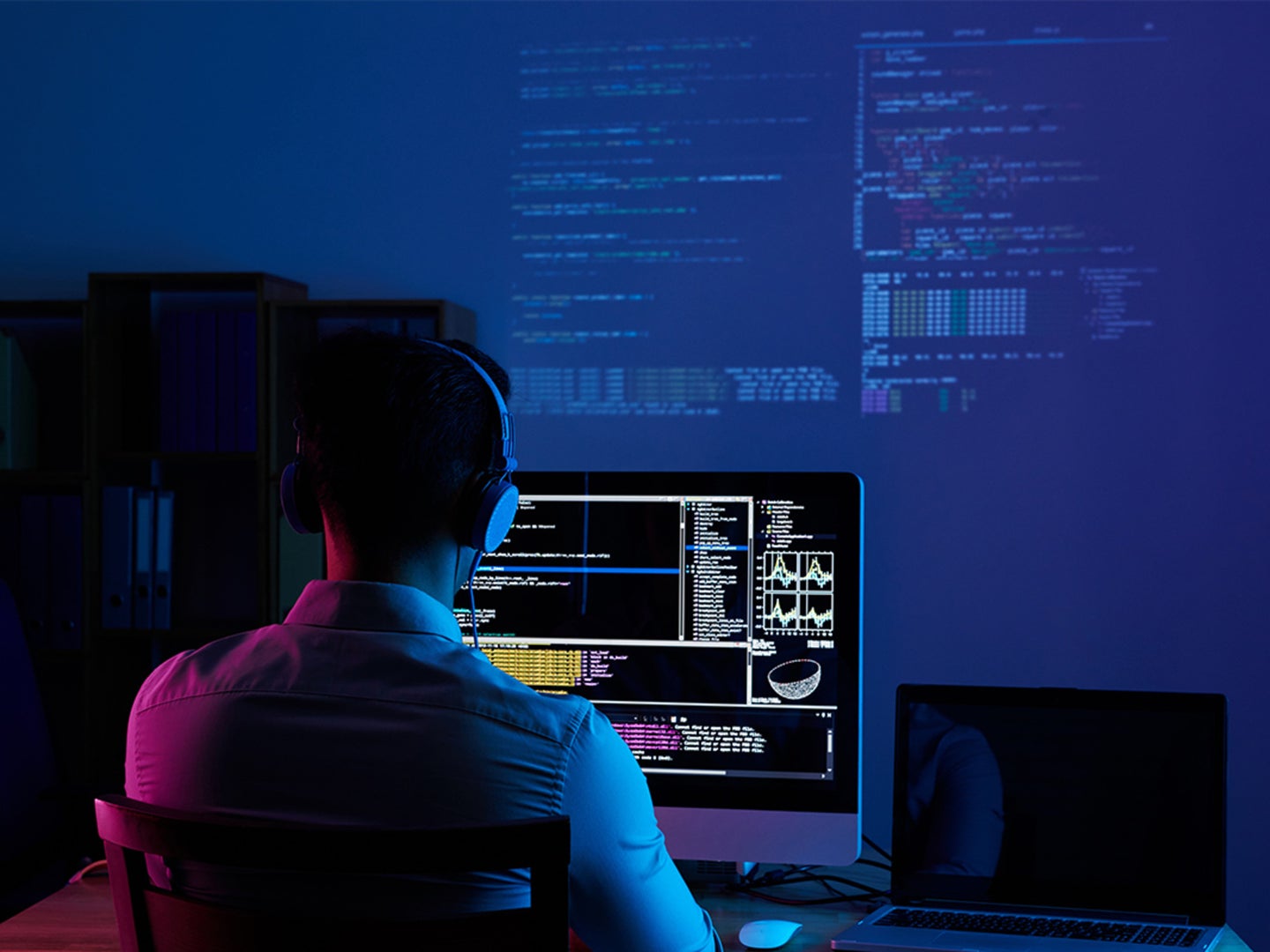 One of the most popular programming languages to date is Python, ranking fourth in a survey answered by over 70,000 developers. It joins the ranks of heavyweights like JavaScript, HTML, and SQL, and according to Python Steering Council’s Pablo Galindo, it’s because Python is incredibly simple and versatile. It’s written in an almost natural language, making it a favorite among beginner developers.

Per Galindo, it’s easy to experiment and build things using Python. “If you learn one piece of the programming language, you can connect it to the rest very easily,” he said. It’s no surprise that Python is heavily used in task automation, as well as the data science and analytics field. If you’re only starting in your coding career, it makes sense to start with Python. And you can get the guidance you need from the Premium Python Programming Certification Bundle, which is on sale for $29.99 for a limited time.

This expert-led instructional bundle features ten jam-packed courses, all of which are designed to help you gain familiarity with the language. It fills you in on how the syntax works, the fundamentals of creating various scripts and software, how to scrape websites, build automation programs, and more. It also includes real-life application courses, where you’ll get the chance to complete projects including card games and web scraping tools. An introduction to data science and visualization is also included, in case you want to explore how to use Python in AI projects.

All ten courses are taught by experts well-versed in Python, including top instructors Juan Galvan, Joe Rahl, and software engineer Edouard Renard. They have instructor ratings as high as 4.6 out of 5 stars, so you know you’re in capable hands.

The Premium Python Programming Certification Bundle normally retails for $2000, but you can snap it up on sale for only $29.99.