Grab this portable cybersecurity hardware for an extra 20 percent off 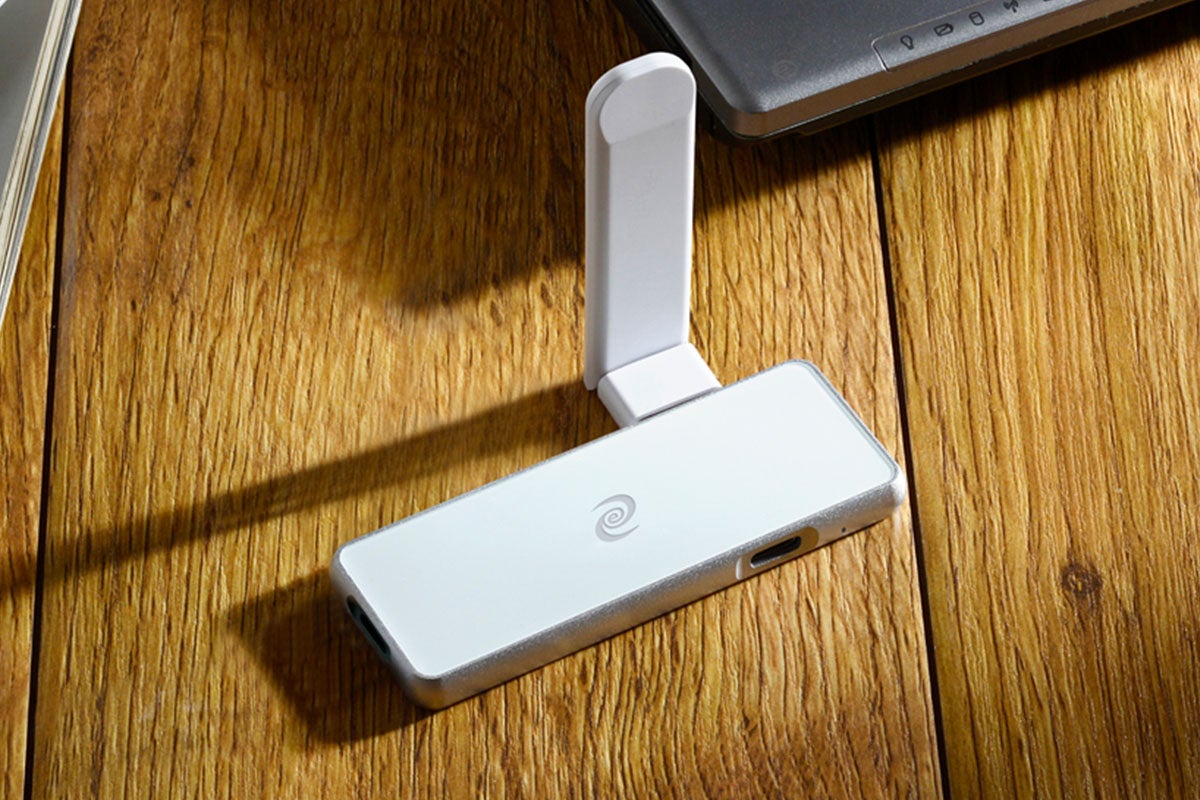 A huge part of the appeal of blockchain technology is the concept of decentralization. At its core, it’s essentially an approach to running a network where control and authority are delegated across many participants, as opposed to a central body having all the power. Users feel safer knowing that there’s a trustless system, less censorship, and lowered risk of failure.

Decentralization is a buzzword often heard in financial spaces, but did you know that the concept also applies to cybersecurity? There’s such a thing called decentralized VPN or DPN, and it works exactly how it sounds. DPNs offer the same benefits as VPNs, except that there’s no central point of control, and servers are distributed, ensuring tighter security. The Deeper Connect Pico Decentralized VPN and Cybersecurity Hardware + Wi-Fi Adapter offers this level of security, and for a limited time, you can grab it an extra 20 percent off with the code JULY20.

Touted as the world’s thinnest, lightest, smallest, but most powerful cybersecurity hardware device, Deeper Connect Pico integrates a 7-layer enterprise-grade firewall and the world’s one and only DPN. Its plug-and-play feature offers convenience for people who travel frequently, while the WiFi Adapter ensures you have a safe and fast private network anywhere you go.

As far as security goes, users get to enjoy a decentralized private network, with multi-routing, smart routing, and unrestricted access to content from any country without sacrificing internet speed. It’s even capable of blocking all ads, so you never have to deal with annoying interruptions while you browse online or stream videos. There’s also a one-click parental control feature that helps you keep kids safe from accessing inappropriate content.

The best part is that you only have to pay once and you’re set for life, as opposed to a VPN with recurring fees. The Deeper Connect Pico Decentralized VPN and Cybersecurity Hardware + Wi-Fi Adapter normally retails for $248, but now through July 5, you can get it on sale for $198.40 with code JULY20.