The follow up to Amazon Prime Day starts next month, but these Sony speakers are on sale now. 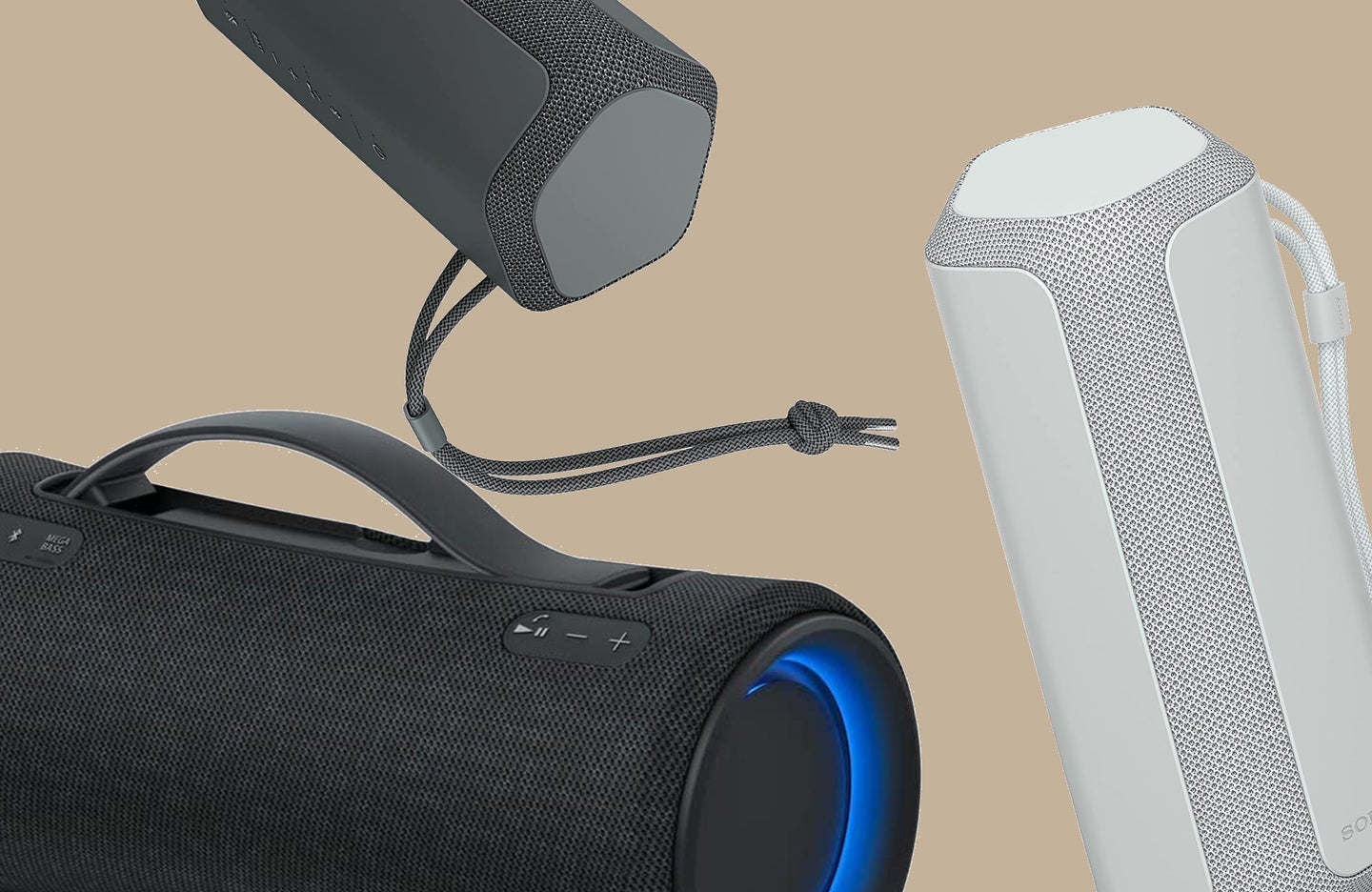 Picture this: It’s Black Friday and instead of battling door-crasher crowds at the store or endlessly scouring the internet for deals, you’re sleeping until noon and having a 3-pound leftover turkey sandwich for brunch. You’re afforded this luxury because you did all your holiday shopping during Amazon’s surprise Prime Early Access, which will happen Oct. 11-12.

Amazon already put on a Prime Day sale in July of this year and it was the company’s biggest ever. According to the stats, Amazon sold more than 300 million items over the course of the two-day event. But if you don’t want to wait that long, you can jump on some very solid Sony speaker “doorbuster” deals by scrolling below.

This Prime Early Access event follows a similar structure to Prime Day with a few differences. For instance, Amazon is curating a list of the top 100 deals to help some of its best sales stand out.

We won’t know about the exact deals until much closer to the event. Amazon’s press release specifically mentions a few brands that will be involved. You won’t be surprised to see brands like Hasbro, iRobot, KitchenAid, and Samsung. You really shouldn’t be surprised to find out that Amazon’s own devices like Fire TVs and Echo speakers will likely get deep discounts. The press release also specifically mentions Peleton, which just recently started selling its connected fitness devices on Amazon.

If you’re looking for something specific, you can visit the Prime Early Access event page in the Amazon app to set up specific deal notifications based on your previous searches or recently viewed items. With those alerts in place, you’ll know immediately if something you’ve been eyeing gets an Early Access discount.

If you want to take part in Prime Day, you’ll need to be an Amazon Prime member, which costs $14.99 per month or $139 per year. That still includes Amazon’s free shipping benefits, as well as access to its streaming services, photo storage, and other perks. Prime endured a $2 monthly price increase earlier this year, so adding access to an extra member-exclusive sale helps justify the additional cost.

Deals you can get right now

While we’re still waiting for the official Early Access sales to start, Amazon currently has a bunch of excellent portable Bluetooth speakers from Sony on sale. They include the expressive SRS-XG300—pictured, featuring a retractable handle, “Ambient Illumination” that pulses to the music, MEGA BASS boost, and LDAC for higher-resolution streaming—and the convenient SRS-XE300, which is a compact canister that’s waterproof, dustproof, and shaped for easy transport and a wide soundstage.