If you like the company’s Fire TV Stick, you will love these Fire TVs on sale. 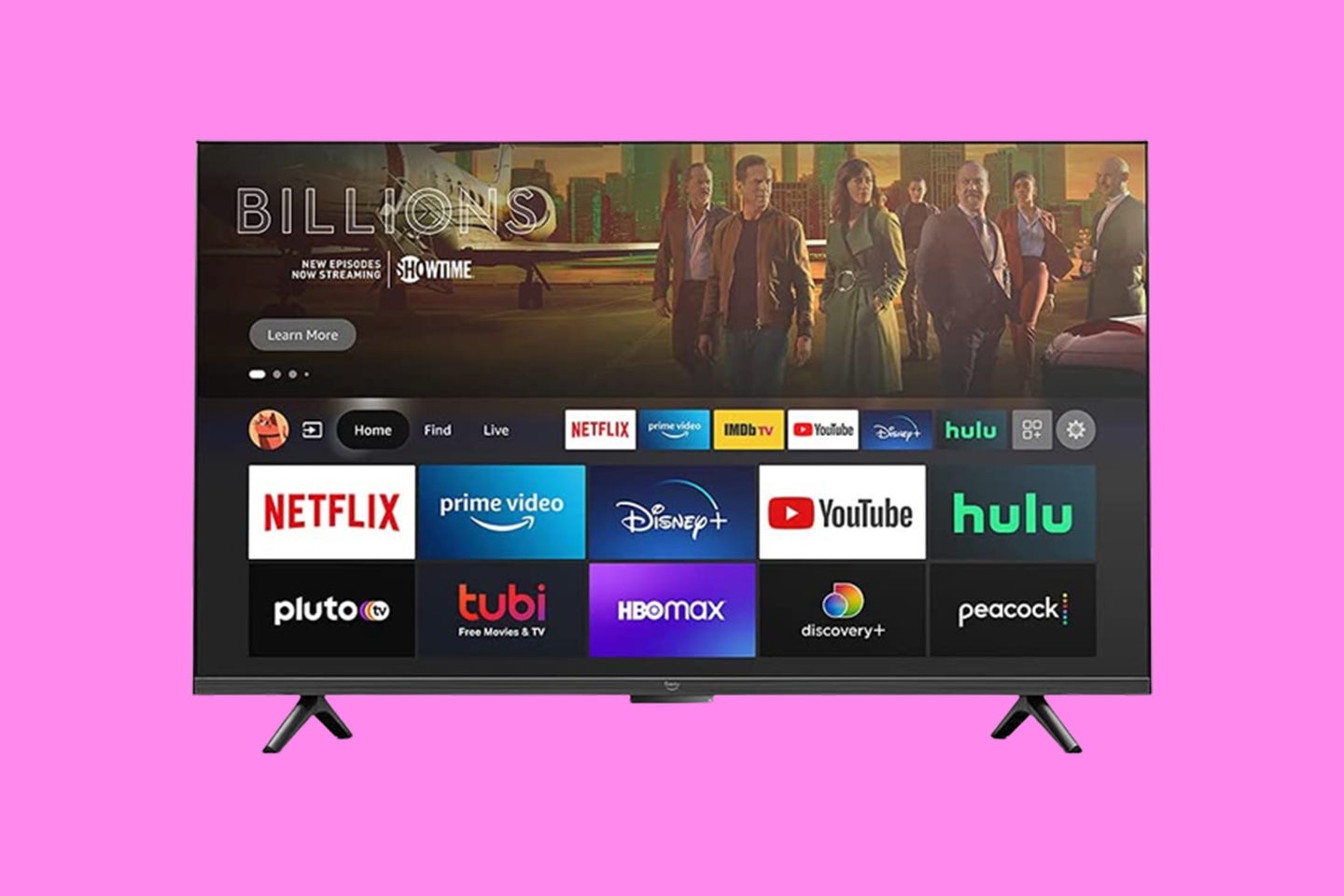 Technology is amazing: We’ve surpassed the need to plug a little doohickey into our TV to stream everything from first-run blockbusters to prestige TV. Modern smart TVs can directly connect to just about every streaming app you can think of. In this case, we’re talking about the 55-inch Amazon Fire TV Omni Series, which is $299.99—down from its regular retail price of $559.99—starting today exclusively for Amazon Prime members.

Circumvent the need for a standalone Fire TV Stick with the Fire TV Omni Series, which you can control hands-free with Alexa. Additionally, enjoy Prime Video favorites like The Marvelous Ms. Maisel and Mozart in the Jungle in 4K UHD with support for Dolby Digital Plus (bonus if you have a compatible soundbar). You can also connect to favorites from Netflix, Disney+, and more—we always appreciate it when streaming companies play nice with manufacturers. Hook up your cable box, satellite, or video game console in any of the TV’s three HDMI inputs. It features built-in privacy protections, along with a switch that disconnects the microphone for security-minded viewers.

The Amazon Fire TV 4-Series is an even cheaper option for Amazon Prime members on a tighter budget. The 43-inch size is on sale for $199.99, which is almost half-off its $369.99 retail price. Like the Omni Series, it includes support for 4K, Dolby Digital Plus, and all the most popular streaming services. However, its Alexa capabilities are built into the remote rather than the TV itself.

You can’t wirelessly connect the streaming services on a smart TV without a router—thankfully, Amazon devices also have you covered with the eero Pro 6E tri-band mesh Wi-Fi 6E router and the eero 6+ dual-band mesh Wi-Fi 6 router, which both feature a built-in Zigbee smart home hub to connect your smart devices. Gamers can enjoy early Prime Day deals as well—snag the Luna Controller to take advantage of the company’s cloud gaming platform of the same name.

For those without Fire TVs, we’re huge fans of the Amazon Fire TV Stick Lite, which is on sale for $19.99. But, we can’t resist televisions with built-in Fire TV functionality, like the ones that are on sale below (and you can expect a lot more to come as we get closer to Amazon Prime Day July 12-13):