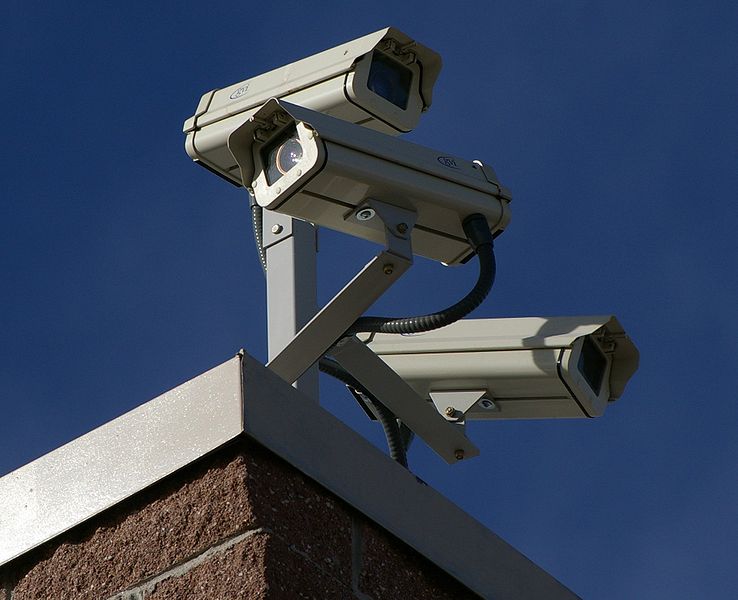 Surveillance cameras like these work in concert with special sensors in East Orange, N.J., to detect "abnormal behavior" that might signify crimes in progress. Wikimedia commons/Hustvedt
SHARE

The burg of East Orange, N.J., once a haven for crack dealers and gangs, has seen a dramatic drop in crime rates because of its focus on technology, according to an AP story.

The city’s efforts include trainable sensors working in concert with surveillance cameras to spot criminal behavior. The sensors can recognize “normal behavior,” according to Tarik Hammadou, whose Australian firm Digisensory Technologies makes the sensors. When something abnormal happens, like an assault, programmers note the activity so the sensor will always remember the pattern, he says.

Over time, object-detection algorithms could allow cops to essentially be in multiple places at once.

For instance, video of someone raising a fist at another person is considered “abnormal behavior.” When the sensor raises an alarm, a cop sitting in a command center can zoom in and see if a crime is in progress. Then a computer program can send a report to the nearest patrol car, whose location is tracked via a special grid, and an officer is dispatched to the scene.

There are skeptics, of course — a criminal justice professor notes that the sensors require plenty of training to avoid false positives, such as someone lining up behind an ATM user being misinterpreted as a hold-up. And the American Civil Liberties Union is keeping an eye on the surveillance cameras’ use, AP says.

Along with the sensors, East Orange has invested in a wireless computer system for all patrol cars and a gunshot-detection system that tracks the source of shootings, the AP says. The upgrades have cost about $1.4 million, $1.1 million of which came from grants and other funds.