Pivotal study affirms that global warming is taking a toll on Earth’s land, sea, and life (and it’s our fault). 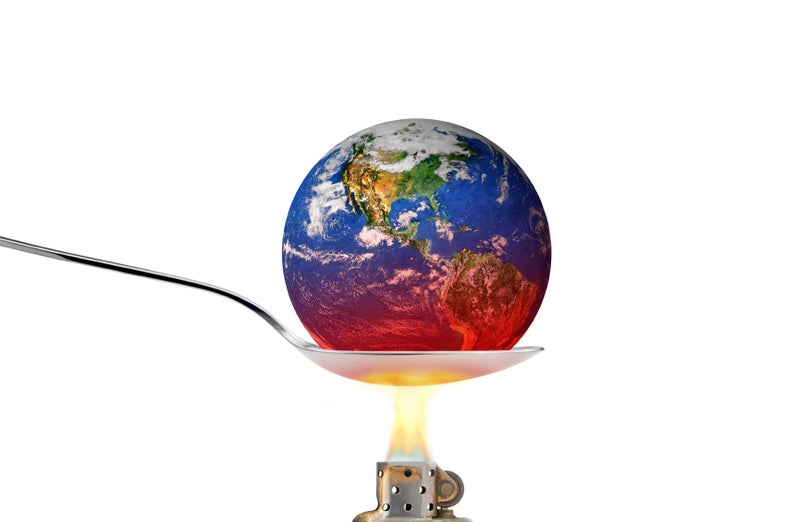 Retreating glaciers. Melting permafrost. Off-kilter bird migrations. Few of these reports are news to anyone following the global warming beat. Yet the first effort to gather thousands of scientific findings into a cohesive narrative of cause and effect has been published in the journal Nature. The study echoes (loudly) the Intergovernmental Panel on Climate Change’s conclusion last year that human-induced climate warming is “likely” triggering the changes seen in natural systems since 1970.

The massive endeavor, which was led by Cynthia Rosenzweig of the NASA Goddard Institute for Space Studies in New York, analyzed data sets on 829 physical systems and 28,800 biological systems around the world—ranging from frog mating (happening earlier than usual) to krill biomass (declining) to the snowmelt surge in streams (earlier)—spanning at least 20 years. Ninety percent of these changes, say the authors, are progressing in a way that makes sense with a warming climate.

Even with an overwhelming amount of data, connecting cause and effect can be an intellectual workout. Rosenzweig and her team used two-step logic—they term it “joint attribution”—to arrive at their conclusions. To paraphrase:

Step 2: Show that the globe’s warming can be blamed on human influence. (Done by IPCC report. This holds true, scientists say, even with natural climate variability)

Ergo: The changes are due to human influence.

One-step logic—or “direct attribution”—requires comparing computer models simulating the response of natural systems to climate change with actual observations. If they match, a direct link is made. Several such studies have been done, and they make the same case as this mega-analysis.

According to the scientists penning Nature’s accompanying “News and Views,” more direct studies will help corroborate joint-attribution studies. They’ll also help predict future effects with more precise probabilities so we can make plans to adapt to the changes—and adjust to the bad global warming news that will continue to come down the pike.