Are Environmental Factors to Blame for Autism?

Autism affects one in every 150 children born today in the U.S., a more than threefold increase from ten years ago. A variety of studies try to explain why 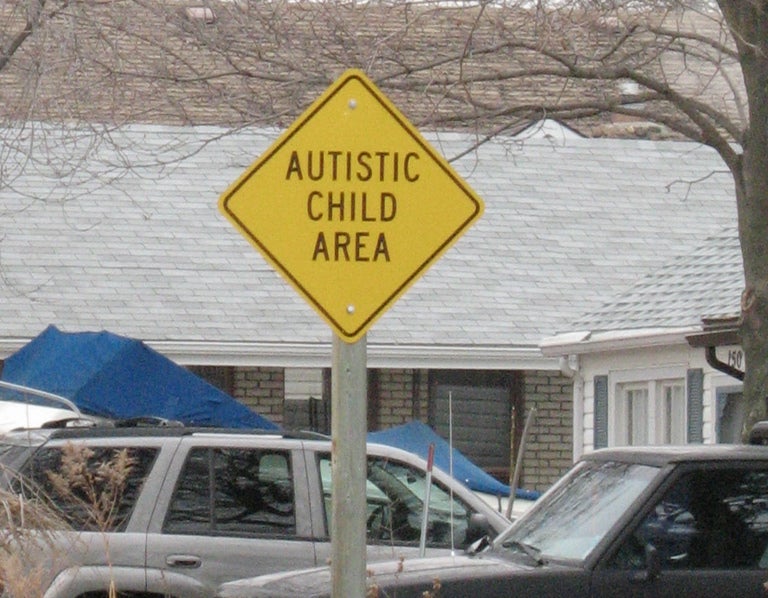 Dear EarthTalk: What’s going on with all the cases of autism cropping up and no one seems to know why? It stands to reason it must be something (or some things) environmental, yet every study allegedly turns up no conclusion? What are the possible causes? — Jessica W., Austin, TX

There’s no doubt about it: autism rates have skyrocketed in the U.S. and beyond in recent years. According to the Centers for Disease Control and Prevention, the disease affects one in every 150 children born today in the U.S., up from one in 500 just 10 years ago. It’s become the fastest-growing developmental disability-more prevalent than childhood cancer, juvenile diabetes and pediatric AIDS combined—and it continues to grow at a rate of 10 to 17 percent per year.

While researchers think there is a genetic component to autism, they also believe environmental factors play a role in its recent increase. Environmental mercury and other heavy metal exposure, contaminated water, pesticides, a greater reliance on antibiotics—and even extensive television viewing by very young children—may be factors in mounting autism rates. Researchers at the American Academy of Pediatrics and other institutes have also identified flame retardants as possible culprits.

Vaccines containing the mercury-based preservative thimerosal (now mostly removed from the market) have long been blamed for causing autism, but scientific links are inconclusive. In lieu of a smoking gun, a more complex picture of autism’s environmental causes is now emerging.

Some researchers are focusing on the role of food in a young child’s development. Many autistic children suffer from digestive diseases or have genetic dispositions rendering them unable to naturally rid their bodies of toxins. As such, exposure to heavy metals, pesticides, contaminated water and even processed food could have a devastating cumulative effect, some researchers think. According to Brian MacFabe, a researcher at the University of Western Ontario who has studied autism triggers in rats, simple changes such as removing wheat and dairy from the diet could potentially bring about improvements.

Groups such as the nonprofit Healthy Child Healthy World say it’s about time researchers look at environmental factors. “Whatever triggered this current autism epidemic…autistic kids clearly need extra protection from further environmental assault,” the group writes on its blog. They advise parents to be vigilant about the industrial cleaners used in school buildings and the pesticides sprayed on playing fields, where kids spend 25 to 30 hours per week on average. They and other groups are also looking at the role of untested chemicals in common cleaning products: phthalates, glycol ethers and other known toxins.

Others wonder if a collective “nature deficit disorder” among children plays a factor in rising autism rates. Outdoor exposure has long been associated with healthier cognitive functioning in children, with reduction in Attention Deficit Disorder symptoms and greater emotional capacity. But new findings suggest it could impact autism, too. Last year, Cornell University researchers found higher rates of autism in counties where more households subscribed to cable and children under the age of three regularly watched TV. The Amish, with almost no exposure to TV, have little evidence of autism, notes the study.