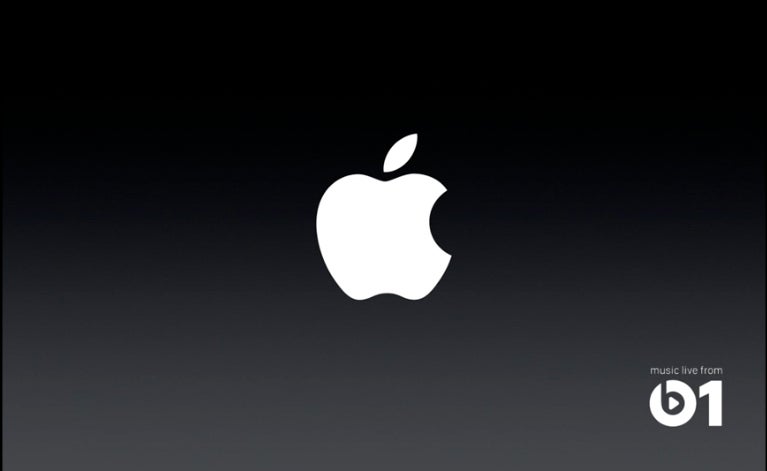 Apple is back at it again, ramping up its efforts to develop a self-driving car. The company has hired Dan Dodge, former head of Blackberry’s automotive software group, according to Bloomberg.

This hire marks a shift in strategy for Apple, says a Bloomberg source familiar with the project’s plan. The project will focus less on building an Apple-specific car — though this will not be abandoned — and more on developing an autonomous operating system.

Dodge is familiar with electronic technology in cars, as he oversaw the development of multiple systems, such as navigation, connected-device, and entertainment, that are now used in Volkswagen and Ford vehicles.

This is an interesting addition to the week of Project Titan news, as just last week, The Information reported the project was delayed an additional year. Dodge joins Bob Mansfield, who was just named head of the project on Monday, to work on the secretive Apple car. It seems that Apple is revving up its engines to complete this project on schedule, if not earlier.

Now all that’s left for Apple to do is announce that Project Titan is actually a car. That way, we can stop calling the project that 20-something-year-old interns know about, “secretive.”