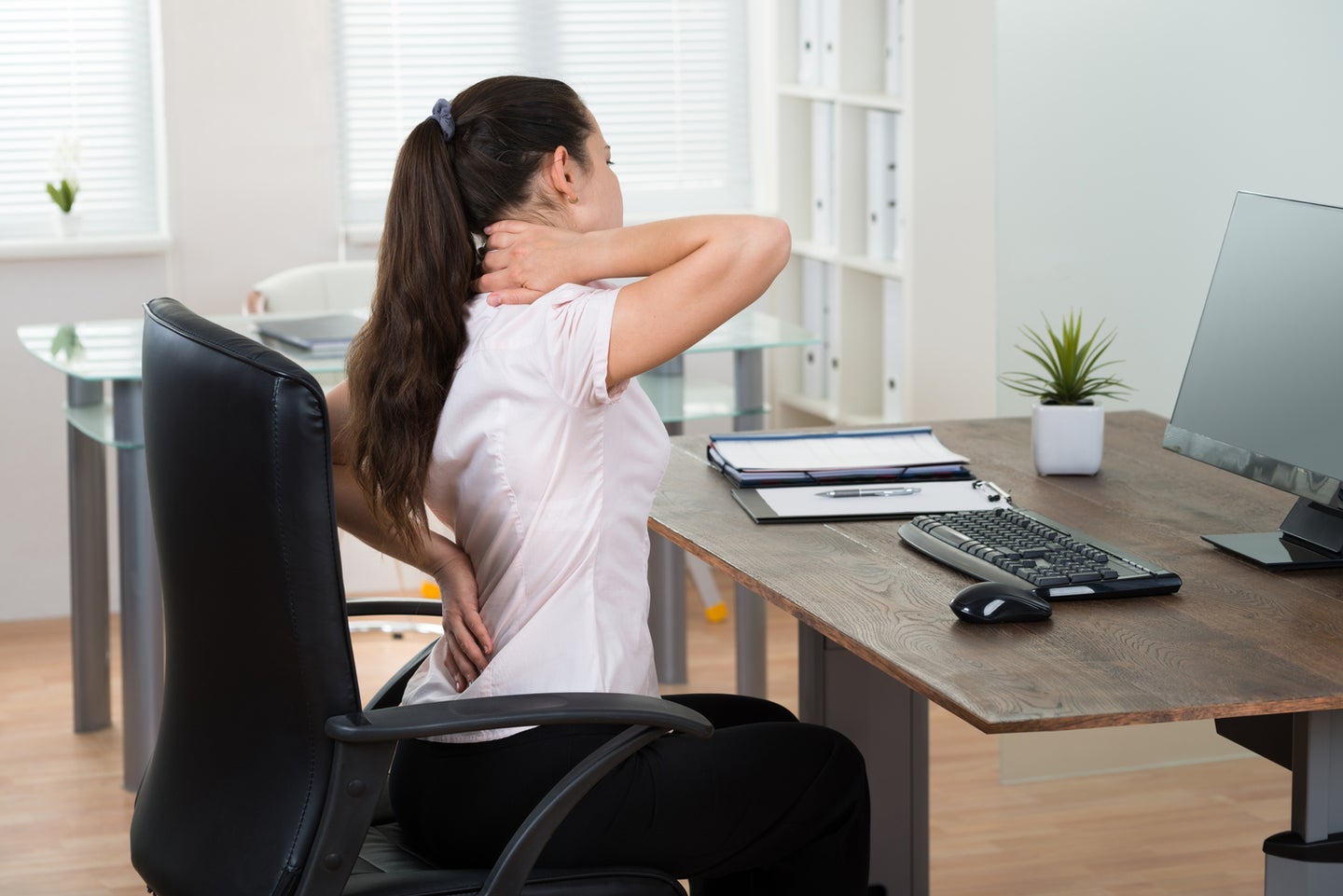 As a college senior, Kerry Baumann created a document that has helped countless people. Four years earlier, he had fallen out of his high-school athletic routine. “The freshman 15 hit pretty hard,” he says. As graduation approached, he had some free time on his hands and spent a lot of it on the fitness subreddit, a corner of the internet devoted to workout routines and protein powder critiques. He noticed numerous people were worried about their posture and decided to create something that could help both himself and his new community.

So, he spent a day at work pulling together information on body alignment from several bodybuilding websites and organizing it into one handy spreadsheet that’s intuitive and easy to use.

On the first page, Baumann’s sheet describes common misalignments, like a forward-leaning head or a hunched back. Once the viewer finds their ailment, the second page shows them which of their muscles are tight and which are underperforming, along with exercises that can stretch the former and strengthen the latter. Baumann posted it and it shot up Reddit’s algorithm, gaining more than 5,300 upvotes. He briefly considered making it into an app.

About six years later, I came across Baumann’s spreadsheet. I was thinking of buying a device that buzzed every couple of minutes to remind me to stand up straight, and the thought of actually trying to work while using it was so demoralizing that I decided to do more research. When I started looking at the spreadsheet, I was excited. I asked my boyfriend to take a picture of me, and I compared my posture to the images in the spreadsheet.

A disclaimer here: I am a fairly active, healthy 20-something, with no diagnosed spinal problems. I am just a person who has always carried a heavy backpack, and I’ve hunched over books and art projects for my entire life. I identified my specific postural problems using the spreadsheet, and found the recommended corresponding stretches on the second page. I also did a little research on my own—I looked up the muscles in question on an anatomy site.

What I’ve done with that information has led to a dramatic change in my posture in less than a month. I had to practice flexing the muscles that were listed as “underactive” in the document, some of which I’d never heard of. I started doing the stretches and exercises, focusing on the muscles indicated in the spreadsheet. Just knowing what areas to concentrate on while going about my normal life helped immensely.

I’ve also dedicated a daily, hour-long walk to using my neglected muscles. It’s hard work. I’m sure I look strange as I walk slowly and stiffly, breathing deeply like I’m strength training. Which, of course, I am. My back and chest get tired quickly, but I’ve made quick progress and completely changed the shape of my back.

“Sometimes we’re very task oriented,” says Gregory Holtzman, associate director of clinical practice and associate professor of physical therapy and orthopaedic surgery at the Washington University School of Medicine in St. Louis. “And particularly with sitting, we just get going, and we work two or three hours at our desk, and we don’t even realize we’re starting to become uncomfortable.” He recommends frequent stretch breaks to prevent situations like this.

Many people wait until they experience pain to seek posture correction, but if you want to improve your posture before your problems become extreme, Holtzman recommends exercise programs and visiting a physical therapist. You might have to try a few different strategies until you find a solution that works for you. “Obviously, not every postural correction works the same for everybody,” he says.

“The issue is that a lot of people don’t know that posture can be fixed,” Baumann says. Even his posture is still far from perfect, but it’s better than it used to be, he says. He tapes a sticky note to his desk to remind him to sit up straight. “I still catch myself every now and then.”