Watch out where the huskies go, and don't you eat that Calcium-45 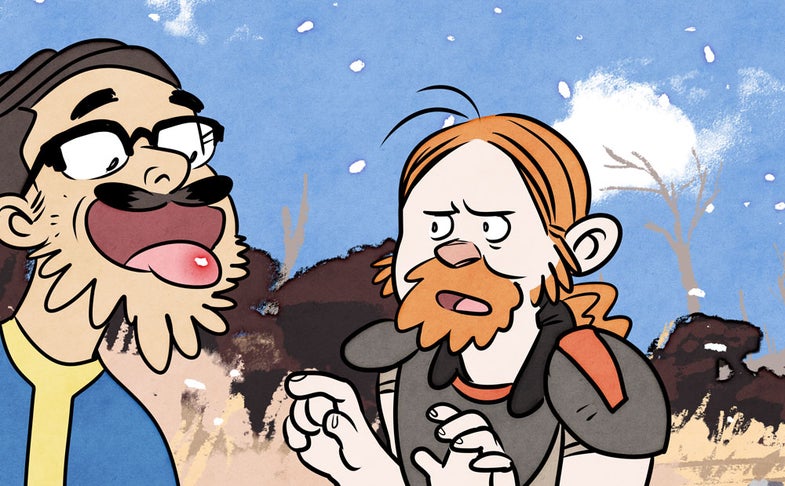 I make jokes about bikini snow, but it’s important to realize that stuff didn’t just fall on an empty desert. The human and environmental toll taken by the testing of atomic weapons in the pacific is a topic that will be covered soon in the series with Dr. Kathryn Higley.

Phil explained radioactive isotopes and biological analogs in a series of DMs I’ll post here. I had read some conflicting information about whether biology would replace sodium or potassium with Cesium-137, and asked him to clear it up for me.