In an attempt to both strengthen the US’s negotiating hand in the upcoming Copenhagen climate talks, and to prod domestic... 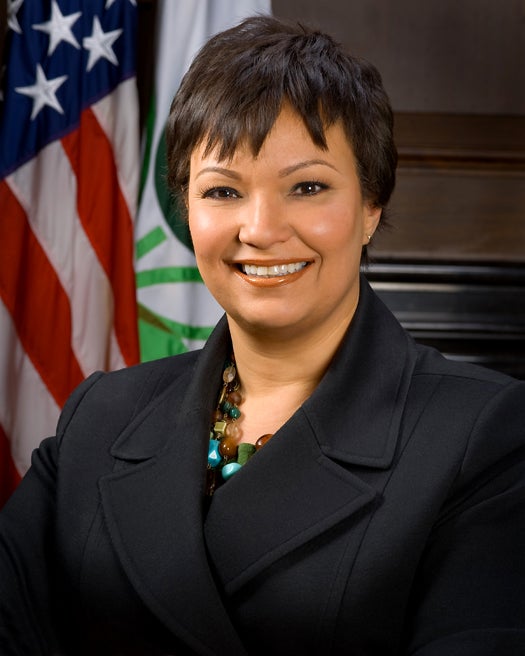 In an attempt to both strengthen the US’s negotiating hand in the upcoming Copenhagen climate talks, and to prod domestic lawmakers into swifter action on lasting legislation, the White House has told the Environmental Protection Agency to move forward with new rules regulating greenhouse gas emissions.

The new rules would only cover plants that emit at least 25,000 tons of carbon dioxide a year. That cutoff focuses the regulation primarily on 400 power plants, which will suffer fines if they fail to utilize the cleanest available technology. The rules could take effect as soon as 2011, and represent the first major use of the EPA’s mandate to regulate greenhouse gases since the Supreme Court declared fossil-fuel-released carbon dioxide a pollutant in 2007.

In addition to the 400 power plants most pirmarily affected by the new rules, another 14,000 or so factories and smaller power plants will also face the threat of fines, and need to renew construction and operating permits based on their ability to cut their emission of carbon dioxide, methane, nitrous oxide, hydrofluorocarbons, perfluorocarbons, and sulfur hexafluoride.

The new rules have already come under fire, both from Republican lawmakers, who fear that the fines will result in additional costs to their constituents and thus act as a “back door tax,” and from business groups like the US Chamber of Commerce, which has already threatened to sue the EPA over carbon dioxide regulation.

“We are not going to continue with business as usual,” Lisa P. Jackson, the EPA administrator, told the New York Times. “We have the tools and the technology to move forward today, and we are using them.”