EarthTalk: The Risks of Nanotech

The tiniest tech is growing fast, and largely unregulated 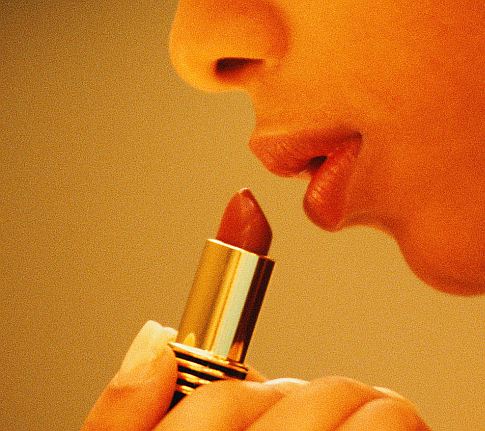 Nanotechnology makes use of minuscule objects — 10,000 times narrower than a human hair — known as nanoparticles. Upwards of 600 products on store shelves today contain them, including transparent sunscreen, lipsticks, anti-aging creams, and even food products.

Global nanotechnology sales have grown substantially in recent years, according to Lux Research, author of the annual Nanotech Report. The final tally isn’t in yet, but analysts have predicted 2008 sales to be $150 billion. The National Science Foundation says the industry could be worth $1 trillion by 2015, and directly employ two million workers.

What makes nanoparticles so useful is — of course — their tiny size, which allows for manipulation of color, solubility, strength, magnetic behavior, and electrical conductivity. Nanoparticles do exist in nature, and they’re also created inadvertently through some industrial processes. What’s new — and potentially hazardous — is the widespread engineering of these particles for commercial purposes.

While there is no conclusive evidence that nanomaterials are either unsafe or not, health advocates worry that we’re already putting them on our bodies and ingesting them as if they’d been thoroughly tested and proven safe. Animal studies, including one with rats at the University of Rochester, have shown that some nanoparticles can cross the blood-brain barrier, which protects the brain from toxins in the bloodstream. And inhaled nanoparticles have also harmed the lungs of animal test subjects.

Despite these and other studies, nanomaterials are virtually unregulated in the U.S. And of $1.3 billion budgeted for research in 2006, only $38 million went to examining risks to health and to the environment.

“While the benefits of nanotechnology are widely publicized, the discussion of the potential effects of their widespread use in consumer and industrial products is just beginning to emerge,” reports the Journal of Nanobiotechnology. “Both pioneers of nanotechnology and its opponents are finding it extremely hard to argue their case as there is limited information available to support one side or the other.”

Europe’s regulators are far more wary about nanotechnology than their American counterparts. Britain’s Royal Society recommended in 2004 that nanoparticles be viewed as brand new substances, and the European Commission is examining them on a case-by-case basis. The U.S. Environmental Protection Agency is loosely charged with regulating nanotechnology here, but has barely dipped its toe in the water.

Taken together, the evidence suggests considerable uncertainty about the use of nano-ingredients in consumer products. It’s just not known if they’re safe, which raises the question: Why have we gone ahead and approved them for commercial use? These tiny things could have momentous effects.