In order to prevent a crop-killing San Diego drought season, neighboring Palo Verde Valley is foregoing its own crops and selling its water for millions 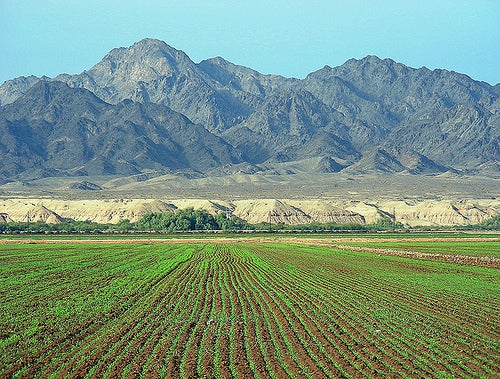 Farmers in Southern California this summer aren’t planting as much as they usually would. It’s not because of a new government subsidy on corn or soybeans. It’s because they won’t have enough water with which to irrigate their crops. Is this a crisis for the farmers? Actually, it’s a crisis for San Diego and neighboring municipalities—they’re buying the water for $16.8 million a year from the Palo Verde Valley to help quench their own droughts. In exchange, the farmers are letting 26,000 acres go fallow this season.

The exchange comes at the height of a deep and sustained drought in Southern California which was the root cause of a series of devastating wildfires last year. The pact between the municipalities and the Valley is a 35-year agreement, of which only ten years can be maximum water years. This year is only the third year of the contract and already the cities are requesting the maximum.