Skiing and Wii's Balance Board prove a perfect match 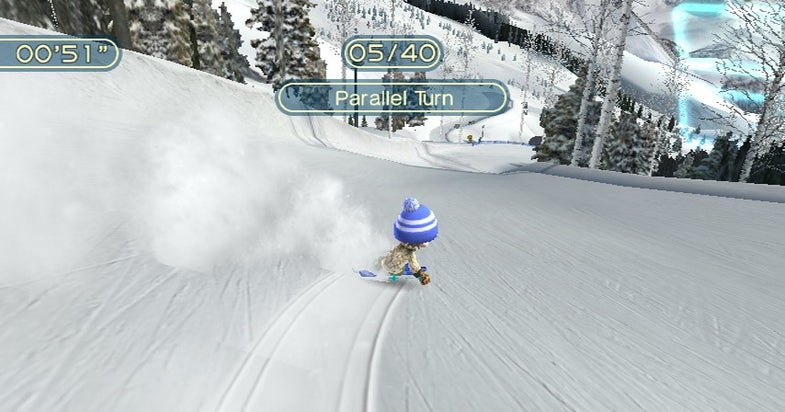 This seems like an absolute natural: Namco Bandai just announced that it will deliver a game for Nintendo’s Wii called We Ski this spring. More importantly, the game will work with the Wii Balance Board—their forthcoming fitness-focused accessory—and should be the first such game developed outside Nintendo.

The game, which will feature more than a dozen runs, won’t be limited to the Balance Board—you’ll also be able to use the Wii’s regular controllers. With the board, though, you’ll be able to steer by leaning left or right, as a meter on screen tells you which side your weight is skewing towards. The experts at IGN, who tested the game, and had nice things to say about the realism of the snow, note that there was a tendency to overcompensate on the board, but that this would probably get simpler with practice. Which sounds a lot like real skiing, no?