Or do they? From satellites with lasers to radioactive gold, these dastardly deeds have more than a ring of truth to them 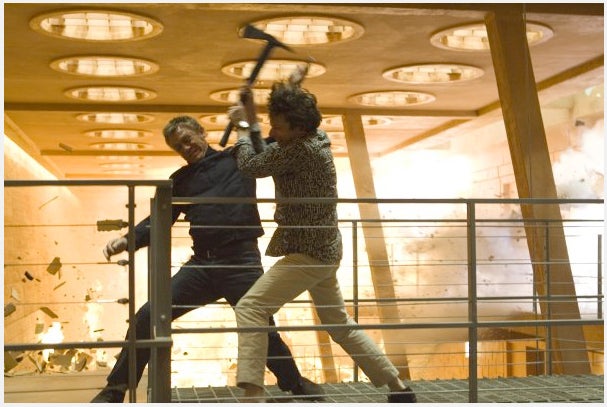 James Bond’s latest nemesis in the film Quantum of Solace sees more people on Earth needing more water, and he likes it. “This is the world’s most precious resource,” Dominic Greene says with eyes alight. “We need to control as much of it as we can.”

His plan has the ring of truth. Scientists and policymakers continue to warn about water shortages all across the United States and the world.

Yet both President-elect Obama and Senator McCain were notably brief on how they might deal with the growing disconnect between water policy and actual water use.

No details on exactly what Greene has in mind, but I’d wager that he’ll have his hands full fending off a vengeful British super spy who’s sore over the ending of Casino Royale. Good luck with that. Still, other Bond villains have attempted far crazier schemes with wilder science backing their threats and methods.

Click here to see seven of their previous attempts to ruin or rule the world and the spooky real-world science behind the schemes. 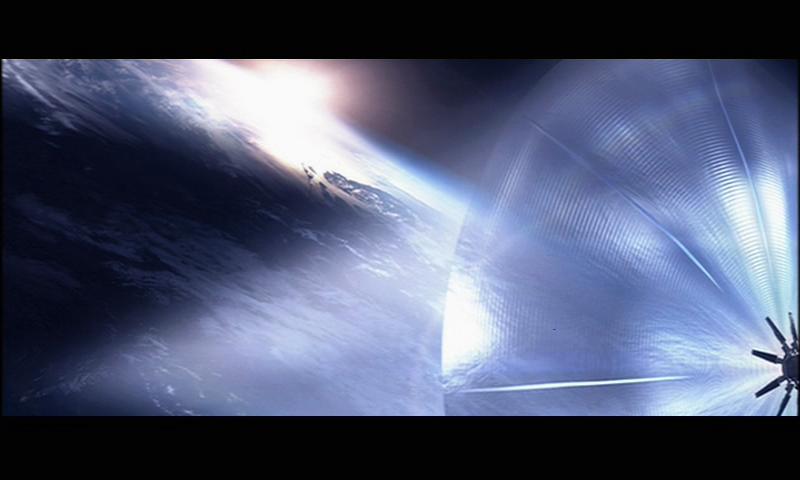 If Bond villains can’t have nukes, then they’re going to have satellites with laser beams attached to them. Orbital weapons that shoot lasers, electromagnetic pulses and concentrated solar energy have appeared in films such as Diamonds Are Forever, Goldeneye and Die Another Day. Putting up space lasers in real life seems less likely following the demise of Reagan’s Strategic Defense Initiative, but that hasn’t stopped the U.S. military from testing airborne and ground lasers. On the other side of the world, Japan hopes that satellites might someday beam microwaves down from space to provide clean energy rather than destruction. 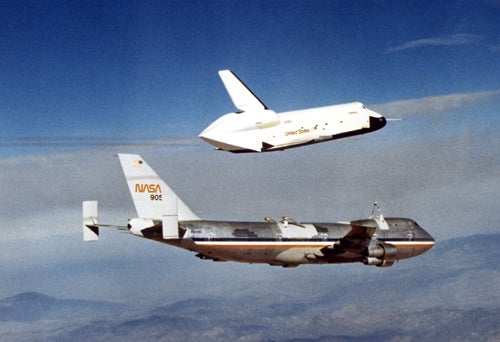 Space shuttles now seem more like aged workhorses than cutting-edge technology, but one Bond villain relied on a whole shuttle fleet in Moonraker. The film’s classic opening involves henchmen stealing a space shuttle in midair by lighting up its boosters and incinerating a hapless carrier 747 aircraft. It’s ludicrous, not least because a shuttle’s main source of fuel comes from the (missing) external tank – but NASA did conduct early gliding tests from aboard 747s. And the idea of launching from midair has been the working concept for Virgin Galactic’s SpaceShipOne and SpaceShipTwo. 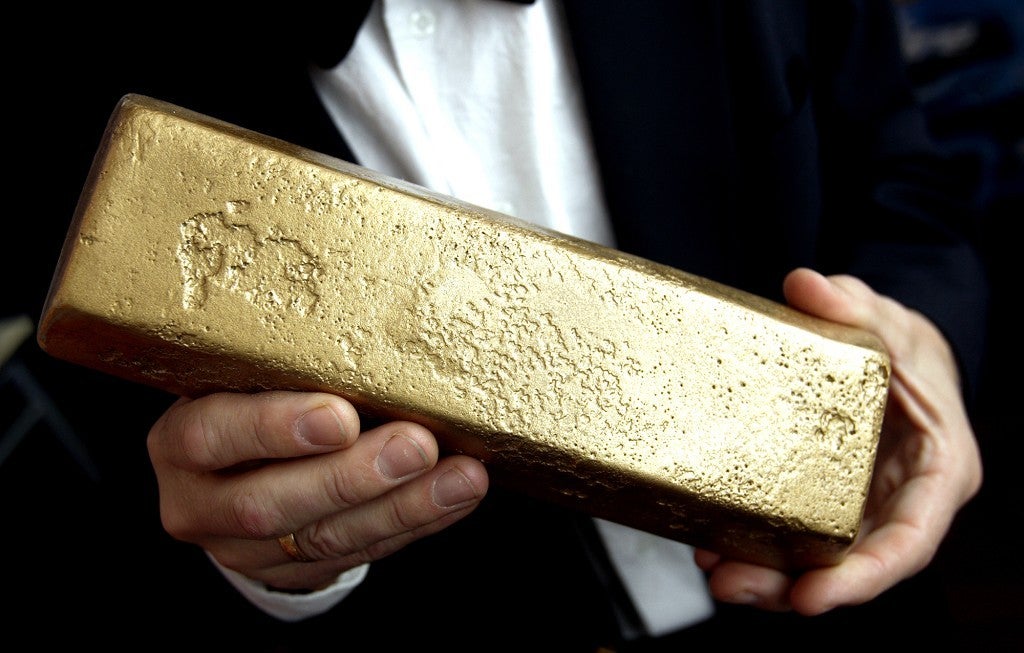 Not all that Glows Is Gold

Some villains with access to a nuke might hold the world ransom. Goldfinger just wanted to increase the monetary value of his gold stockpile by setting off an atomic bomb in Fort Knox and eliminating U.S. gold reserves. Gold can certainly become radioactive, and so the plan makes some scientific sense (if not much sense otherwise). But a modern-day Goldfinger could avoid all the hassle and just attempt gold forgery instead. 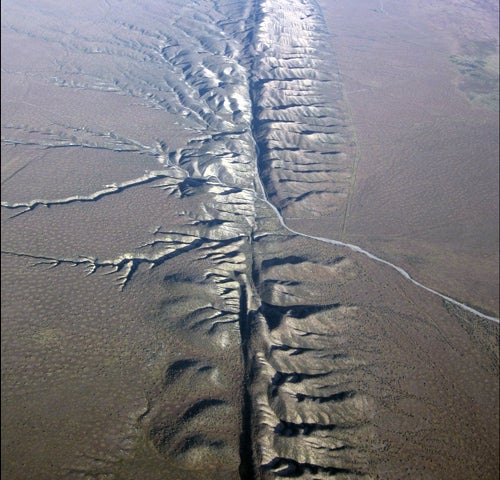 Little compares to having Christopher Walken play a Bond villain in A View to a Kill, unless it is his plans to blow up a “geological lock” and set off a double earthquake to destroy Silicon Valley. In reality, scientists are still discovering the forces that can trigger earthquakes. Fluids deep within wells can sometimes lubricate rock surfaces slipping by one another and create small earthquakes, while heavy rain and high tides may also each play a role. 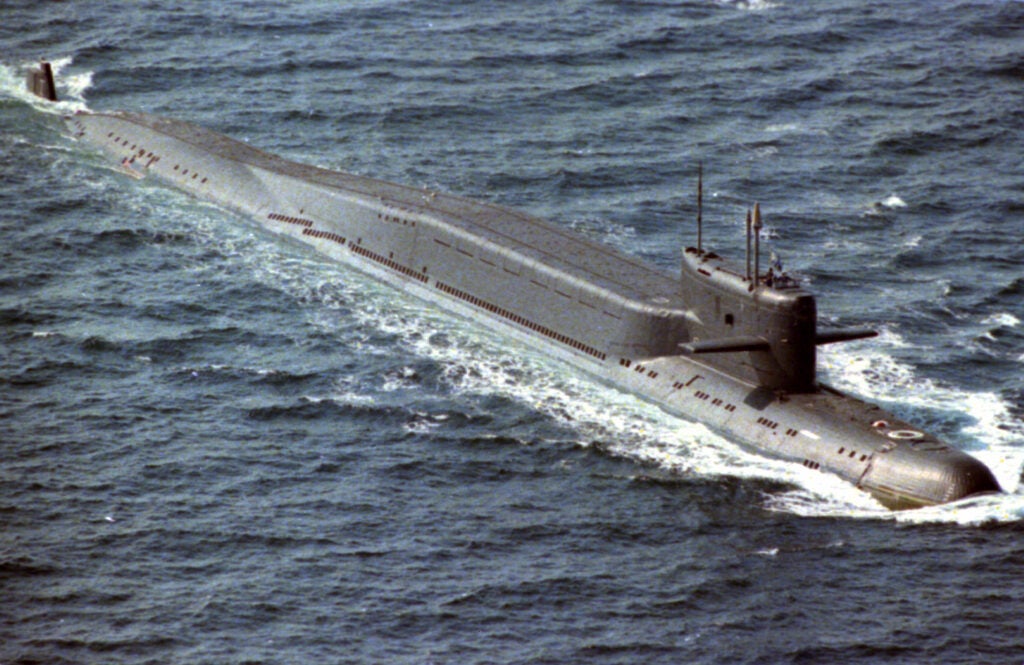 What’s an evil duo to do with a stolen nuclear submarine in The World is Not Enough? Initiate a nuclear reactor meltdown that would supposedly take out Russian oil pipelines in the Caspian Sea, as well as the Turkish city of Istanbul. Naval nuclear reactors contain more enriched material than civilian nuclear reactors, which could be processed as weapons-grade material in large quantities. But such reactors still lack the capability to cause anything like a nuclear explosion – although no one’s happy about radioactive contamination. Fears aside, Congress has required the U.S. Navy to build all future aircraft carriers, submarines and battle cruisers with nuclear power at their core. 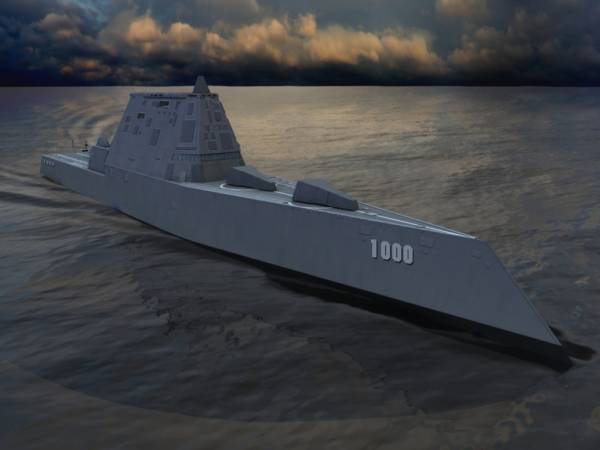 Following the trend of using cool tech for more mundane purposes, the media mogul villain in Tomorrow Never Dies employs a stealth ship to cause mischief and set up a shooting war between Great Britain and China – all so that news ratings can go up. Sigh. However, ships that can slip under the radar have been on the U.S. Navy’s wish list for a while. Two DDG 1000 stealth destroyers have already come online, although cost overruns and political indecision may kill the program. 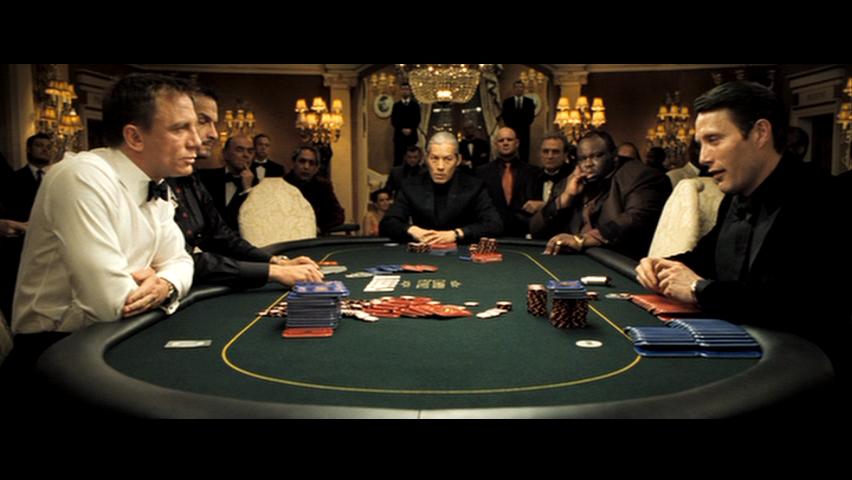 Casino Royale set a harshly realistic tone for Daniel Craig’s new Bond with a more real-world enemy a€” a terrorist banker who shorted airline stocks and reaped the profits after 9/11 caused the stock market to tumble. Predicting future events and the movements of the stock market isn’t just restricted to Bond villains with a knack for manipulating events, though. Prediction markets that draw on the collective wisdom of the crowds have become increasingly popular among experts, companies and savvy Internet users. Related Galleries
The World’s Spookiest Weapons
Bond Gadgets
culture