The Fastest Punch on the Planet 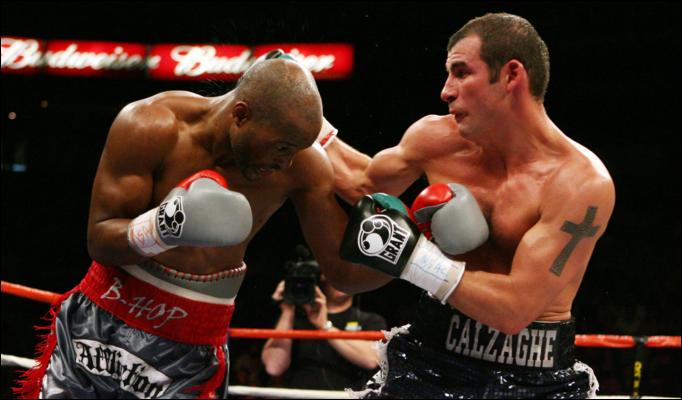 Roy Jones Jr. just might be the next to boxer endorse the Counter-Punch technology as a training tool. Leading up to his fight with Jones, Joe Calzaghe remained tight lipped about his training techniques. But as fight night drew near, Calzaghe discussed for the first time his use of a novel punching bag capable of quantifying the speed, power and sequence of punches. All factors with which Jones became familiar while losing to the still undefeated, and recently retired, Calzaghe.

It’s fantastic,” Calzaghe told Sky News Online before the fight. “A good friend of mine, Kevin Davies, came up with this idea a couple of years ago and I’ve been basically using it over 12 months now. I’ve kept it a secret because it has improved my speed. It’s another exciting thing that I’ve got going on after this (last) fight.”

That speed was quantified at nine punches a second. Don’t believe it? Check out this clip here, or just ask Jones. Management at Counterpunch wouldn’t offer many details on the inner workings, but the output appears to have value as a training tool at all levels of boxing. The bag distinguishes left punches from right and monitors the magnitude of each impact. A laptop records the data while each boxer is provided a swipe card to track their progress over time. A wireless network can allow an entire gym of bags to track the all time leaders in specific training modules (Calzaghe owns the record currently). The system is available for $3,750, though, so don’t expect one at your local Bally quite yet.