SolarCity and Tesla to merge 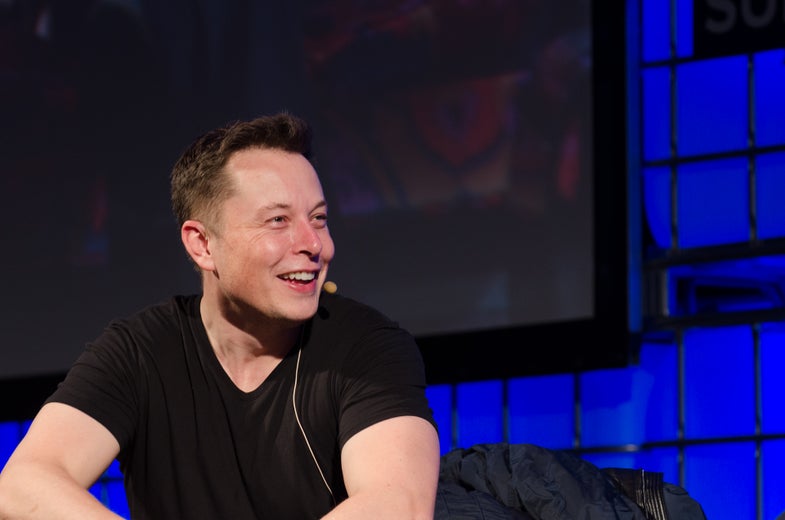 Back in June, Tesla Motors made an offer to buy SolarCity. Though one company makes cars and the other is a solar power giant, they both have one thing in common: Elon Musk.

Musk is the CEO and chairman of Tesla Motors, and the chairman of SolarCity, a solar energy company. Today, it was announced that the two companies would officially be merging.

Because of the conflict of interest, Musk says that he was not involved in the talks leading to the $2.6 billion deal that would let electric car and battery manufacturer Tesla Motors acquire SolarCity.

The plan is to eventually make it easy for consumers to get both solar panel installation (SolarCity) and energy storage devices for the home (Tesla’s Powerwall battery) in a single showroom. And maybe a Tesla car while they’re at it.

In a blog post published by Tesla, the company says: “By joining forces, we can operate more efficiently and fully integrate our products, while providing customers with an aesthetically beautiful and simple one-stop solar + storage experience: one installation, one service contract, one phone app.”