Debate Swells Over EU’s Plan To Allow Some Ivory Trade

The global ban on ivory could get a few exemptions 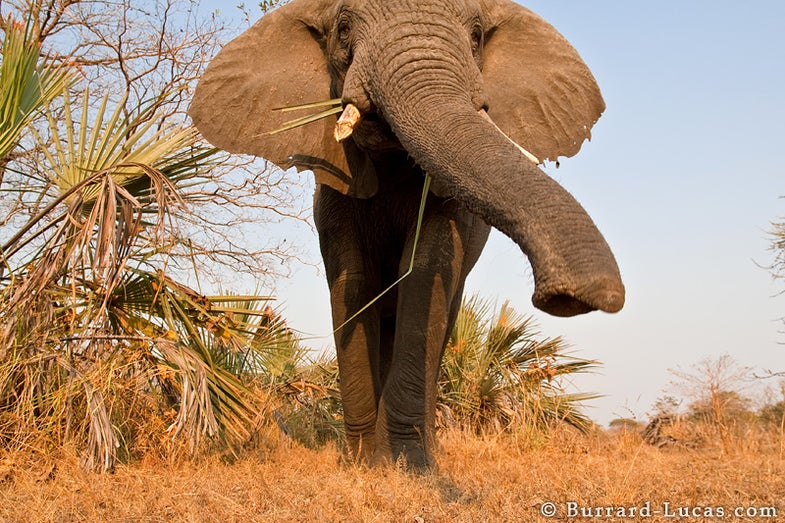 Since 2010, an average of 35,000 elephants have been killed each year due to poaching. That has eclipsed the number of elephants being born. Burrard-Lucas.com
SHARE

A new proposal from the European Union would allow ivory to be traded in a few select countries, replacing the global ban that exists today.

Released last week in preparation for an upcoming international conference, the proposal would allow for ivory trade in Zimbabwe, Namibia, South Africa, and Botswana.

The upcoming conference, the Convention on International Trade of International Species (CITES), is being held in Johannesburg in September, where countries will deliberate on the continuation of the current global ivory ban, which expires at the end of 2017.

The four countries involved in the exemption have been pushing hard for the inclusion of the clause that would allow the possibility of ivory trade in their countries under certain conditions.

Some who propose a partial lifting of the global ban believe that the legal sale of ivory could devalue the illegal trade. Others have ideas to legally sell ivory in order to fund elephant conservation efforts.

The European Union, which supports the exemptions, is the biggest voting bloc in CITES with 28 members.

Other African nations strongly oppose the proposed exemptions to the ban. The African Elephant Coalition (AEC), consisting of 29 African states, is fighting for a full continuation of the ban and an “Annex I” listing for the species, which would continue the ban in perpetuity.

“The situation is alarming in most of our countries. Elephants are slaughtered every day, rangers are being killed, and the trade is fueling terrorism which destabilizes the continent and has huge repercussions for EU security,” said Azizou El Hadj Issa, the president of the AEC’s council of elders, to the Guardian. “We need the EU to support us and become part of the solution to this crisis.”

Twenty thousand African elephants were killed by poachers in 2014, and Tanzania and Mozambique lost over half of their elephant populations between 2009 and 2015. The most recent figures from CITES show a 61 percent drop in population from 1980 to 2013.