Make your web browser more exciting, because you deserve it

Put some wowzer in your browser. 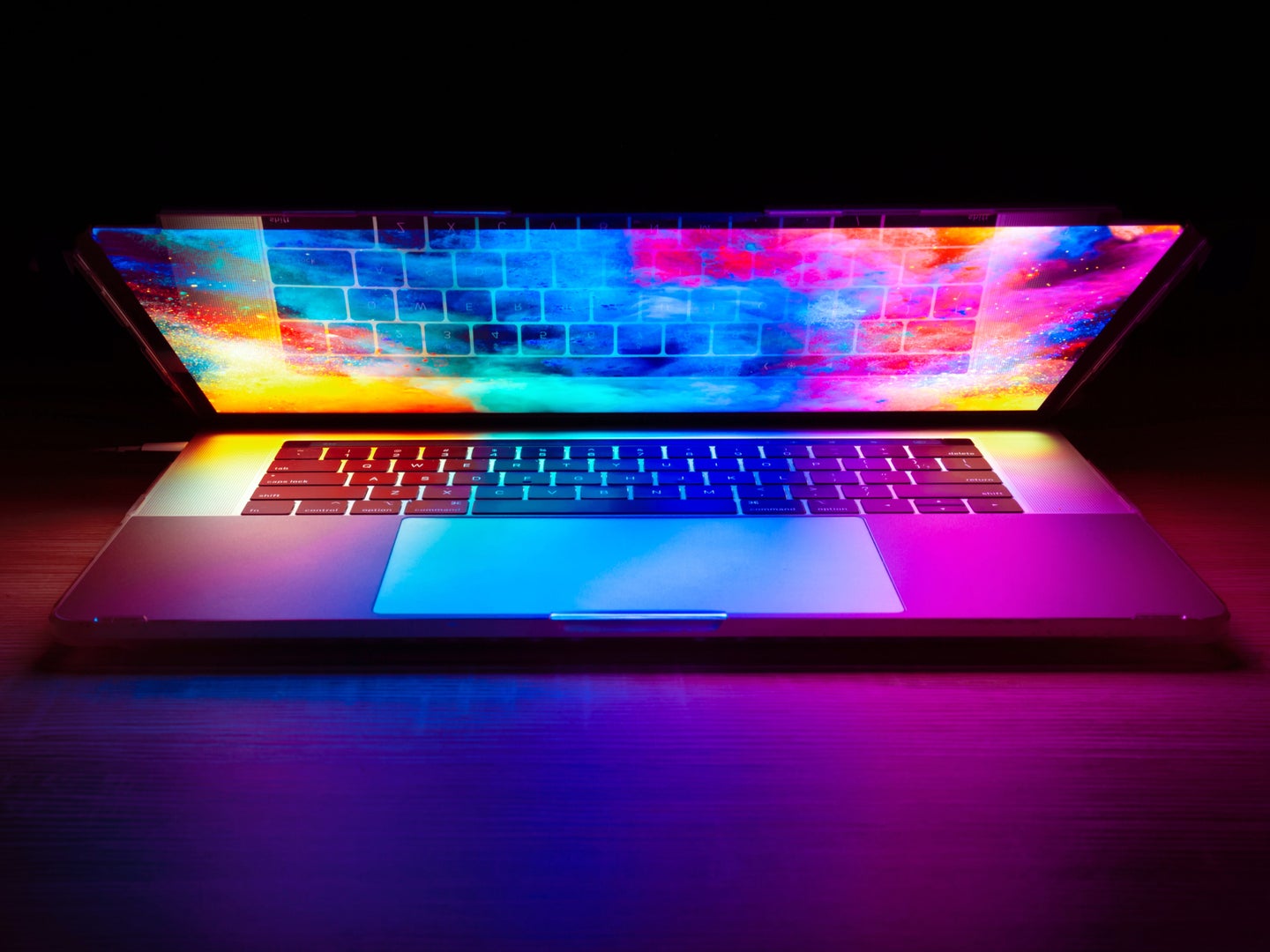 Customizing your web browser is a little thing, but it's the small parts of life that can bring joy. Joshua Woroniecki / Unsplash
SHARE

This story has been updated. It was originally published on September 24, 2019.

You probably use your web browser daily for both work and play, but you don’t have to just accept your window to the web as it was when you first installed it. Each popular browser actually offers fairly extensive customization options you should really be taking advantage of.

Whether you want easier access to a much-used browser extension, or you’ve gotten tired of your browser’s default colors, you can tweak the individual interfaces of Google Chrome, Firefox, Safari, and Microsoft Edge in numerous ways.

How to customize Google Chrome

Play around with Chrome’s appearance by opening the browser’s menu (the three vertical dots in the top right) and choosing Settings, Appearance, and then Theme. This will take you to the Chrome Web Store, where, you’ll find a host of visual options—from a simple cool blue look to more elaborate designs based on space imagery—all made by other Chrome users and Google itself. Click on any theme to install it.

Next to the Themes link within the Settings tab you’ll find a Reset to default button that will revert Chrome to its original look and remove the theme you’ve got installed. Another appearance customization is directly underneath—a toggle switch that lets you choose whether or not a “home” button appears on the toolbar.

Beyond the extensive selection of themes, however, there are only a few other customization options in terms of how Chrome looks. You can select which extensions and add-ons get shortcuts on the toolbar, though. Just choose Extensions from the main Chrome settings sidebar, then dive into the individual options for each extension. Sometimes, you’ll be able to add an extension to the toolbar by toggling it off and on again on the same screen.

Chrome also lets you drag icons around on the toolbar to reposition them. And if the top of your window starts to get a little too crowded, you can also right-click on a toolbar icon to choose where it appears (Manage Extensions) or completely remove it from your browser (Remove from Chrome). You can quickly access all extensions by clicking the puzzle piece icon on the toolbar and selecting Manage Extensions at the bottom of the dropdown menu.

How to customize Firefox

Head to the main app menu (the button with three lines in the top right), then choose More Tools and Customize Toolbar to change the buttons and shortcuts available in Firefox. Simply drag and drop icons from the main list to the toolbar at the top, or drag them out again to remove them. Firefox also lets you drag icons around on the toolbar to reposition them.

Drag shortcuts up to the top right to place them in what Firefox calls the Overflow Menu (the two greater-than symbols). They won’t take up room on the toolbar, but will be accessible in a couple of clicks—another option if you want to keep something close at hand. To go back to the way Firefox was when you first installed it, click Restore Defaults.

To really revamp the look of Firefox, click the Themes button at the bottom, which will let you switch between the browser’s built-in light, dark, and “alpenglow” themes. Doing so will change the color of the toolbar, the toolbar buttons, the browser menus, the “new tab” screen, and various other bits of the browser interface.

If you select Themes and then Get More Themes, you’ll find yourself in a library of thousands of themes made by Mozilla and Firefox users—get yourself a colorful background image for the tabs bar, change everything in the browser to various shades of blue, or install whatever else catches your eye in the themes gallery.

How to customize Safari

In Safari on macOS, open the View menu, then choose Customize Toolbar. A new panel will appear that will let you drag buttons to and from the toolbar, including those for sharing pages, opening your browsing history, and showing your most-visited sites. Any extensions you’ve added might have their own buttons, too.

You can also rearrange buttons on the toolbar itself—just click and drag them to a new position. At the bottom of the panel is the default set of buttons, so you can drag this up to the toolbar if you want to undo all your changes and go back to how Safari originally looked.

That’s the toolbar, but if you’re using a more recent MacBook Pro, you’ll be able to customize the Touch Bar above the laptop keyboard as well—it’s the Customize Touch Bar option on the View menu. Again, use the trackpad (or your mouse) to drag buttons on or off the Touch Bar. Share, New Tab, and Home are some of the options you’ll see.

You don’t get many other options when it comes to customizing Safari’s appearance—you’re pretty much stuck with what Apple gives you. Still, the View menu does let you show or hide various bits of screen furniture (like the status bar that displays URLs as you hover over links), and you can tweak a few other settings (such as when your web history automatically deletes) if you head to Safari Preferences by choosing Preferences from the Safari menu.

How to customize Microsoft Edge

The new Edge, built on Chrome, should make you forget Internet Explorer ever existed, and it—like the others—has many customization options. Click the menu button (three dots in the top right), then choose Settings and Appearance. From here, you can switch between the light, dark, and many other themes, and choose whether or not a “home” button appears on the toolbar.

When you add a new extension to Edge, a button for it appears by default on the toolbar (if the add-on needs one). Right-click any of these icons and choose Move to the menu to do just that—the shortcuts won’t take up space on the toolbar but will still be easily accessible via the Edge menu (the three dots).

You can also drag extension icons around to reposition them on the toolbar. Right-click a shortcut icon in the Edge menu and you’ll be able to reinstate it by choosing Move to the toolbar.