See turn-by-turn directions, check your speed—all while keeping your eyes on the road. 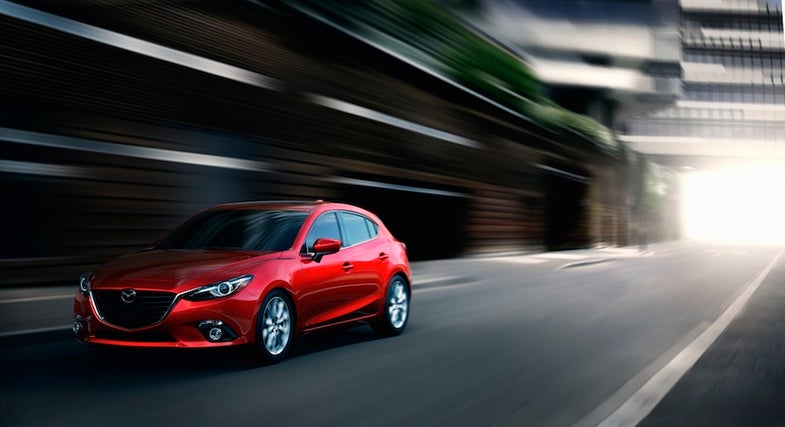 When Mazda execs unveiled the new 2014 Mazda3 in Manhattan today, they were a bit short on details—we still don’t know how much the car will cost, for example. But they did share what we think is hands-down the coolest feature of the new compact car: a head-up display!

We covered an augmented reality motorcycle helmet last week, and it seems the new Mazda3’s head-up display will offer similar features: check your speed, view revolutions per minute, and get turn-by-turn navigation, all without taking your eyes off the road.

The unobtrusive, transparent display pops up from behind the steering wheel when you turn on the ignition, Mazda spokesman Jeremy Barnes told Popular Science. If you look really carefully, you can see it in the picture below (it’s a teeny gray fin sticking up to the left of the touch-screen infotainment system): 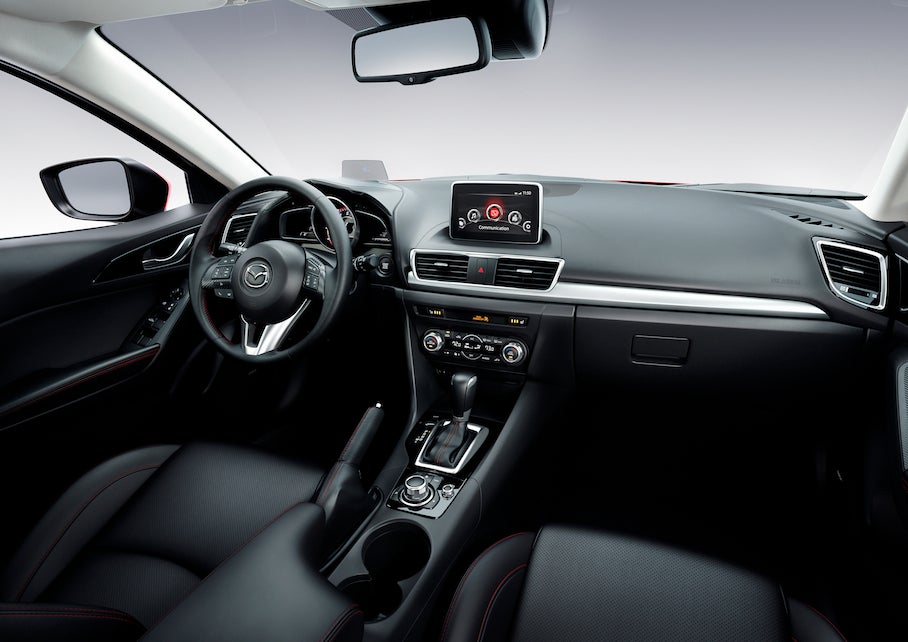 Click here to see more photos of the new Mazda3. 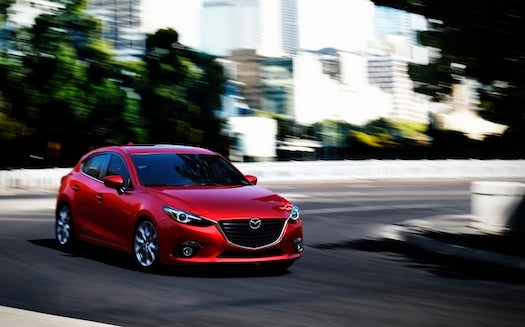 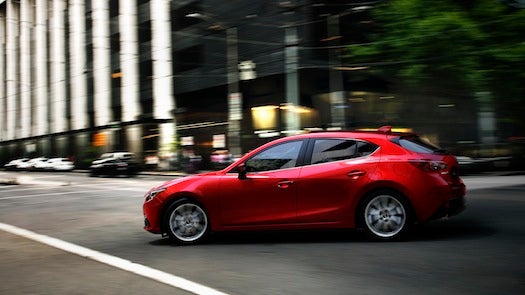 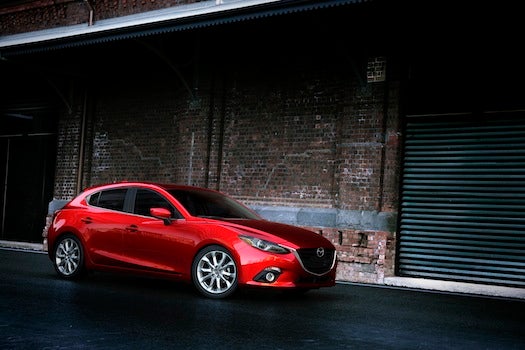 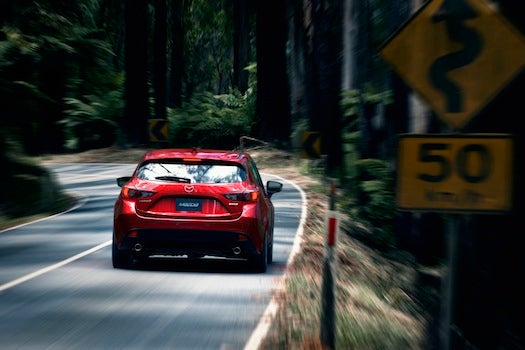 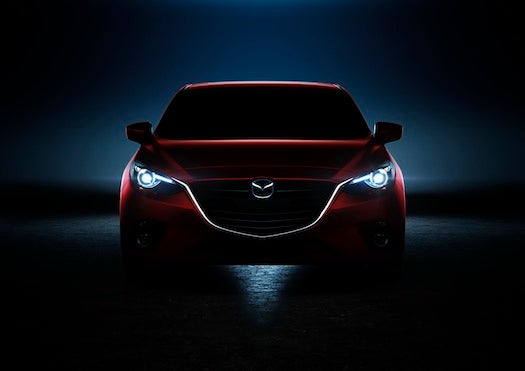 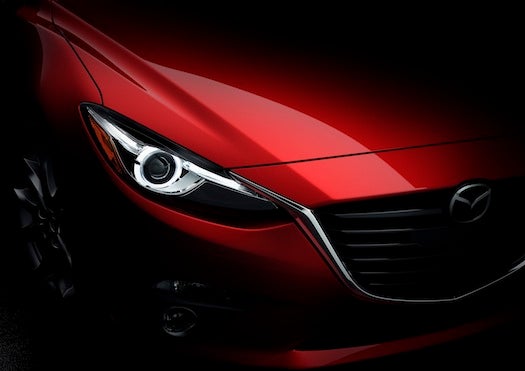 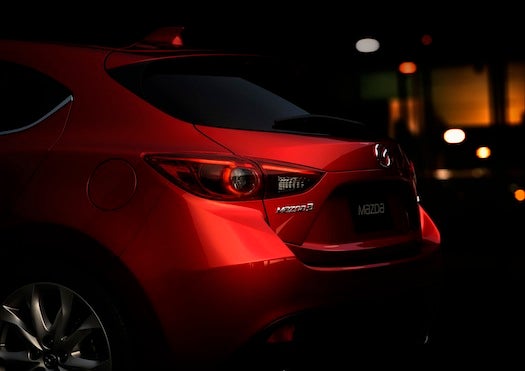