Can A Kangaroo Defeat A Drone? 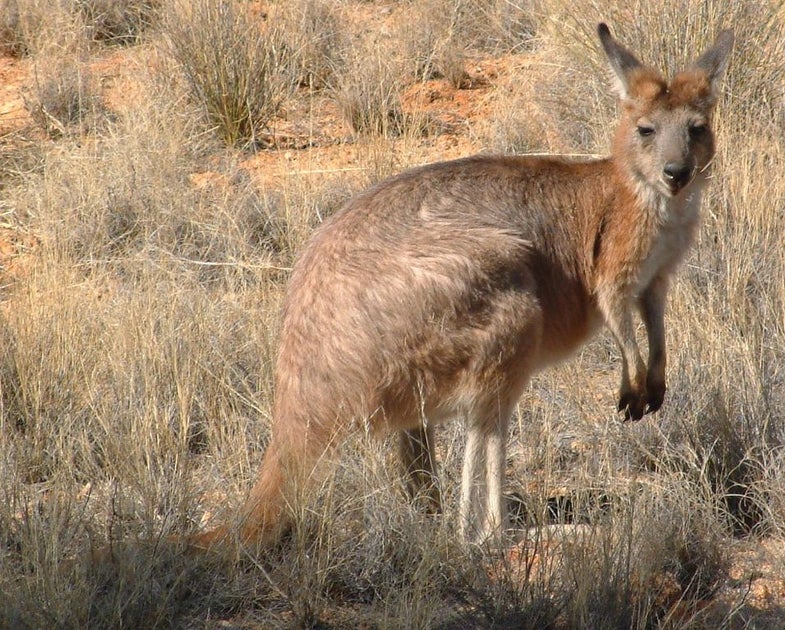 Australia is a strange and deadly place, where the technological advances of man are repeatedly tested against the fiercest creatures nature has ever brought forth. In 1932, loaded up with machines guns and World War I veterans, Australia went to war on rampaging swarms of emus and almost lost. This past weekend, history echoed itself, as a human-piloted drone was punched out of the sky by a hostile kangaroo.

This is hardly the first time nature’s launched a preemptive attack against drones. In September, a ram did its eponymous action and battered a drone out of the sky. Birds have attacked drones, and while falconers advise against training birds to do so, these attacks can be at least as damaging to the drone as they are to the hawk. Birds and drones, sharing the skies, make for inevitable enemies. Ground-bound kangaroos defeating robot skycopters only reinforces the notion that, as neat as a quadcopter might be, it’s hardly an impervious machine.