Scientists find a link between personality and body type 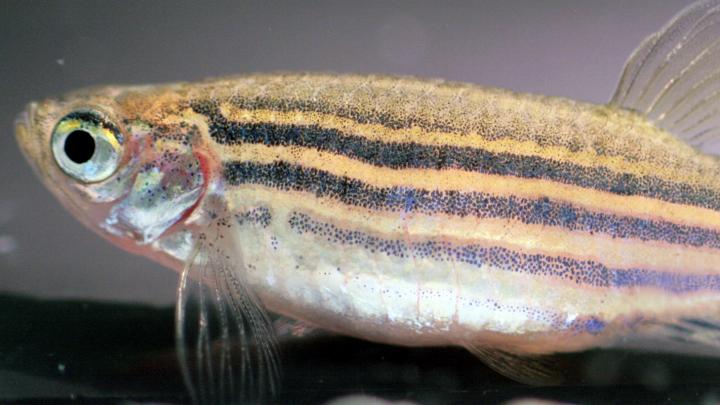 Scientists at North Carolina State University have taken a good hard look at zebrafish and determined that those that are bred to be bolder turned out to have better swimming abilities and different body types than those that weren’t.

If your first question is “what is bred to be bold?” I’m with you. Boldness in zebrafish is determined based on how quickly they start moving after being placed in a new environment.

At face value, it does sort of make sense that these traits would be related. But, it is surprisingly that a personality trait could show up in morphology. These findings could end up affecting animal breeding and even pest management in the future, according to North Carolina State’s press release.