Snow days are the best: No more school (or work), you get to build snow forts and snowballs, and you... 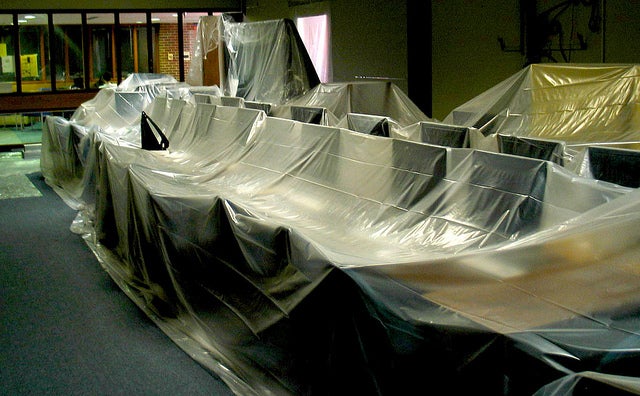 Snow days are the best: No more school (or work), you get to build snow forts and snowballs, and you might get some hot chocolate. Everyone loves a snow day. But how about a spider day?

This week, schoolchildren in the UK were sent home because of spiders. Dean Academy, in a magnificently British region called Forest of Dean, shut its doors to deal with an infestation of false widow spiders found in the school’s computer lab. The principal called in some fumigators, and whilst they were dealing with the computer lab, they apparently found spiders elsewhere in the school. “The Health and Safety unit and pest control feel that we have dealt with the matter quickly and efficiently,” the school told its parents, in a letter that cannot be good news for the spiders.

It’s the most recent and probably the silliest overreaction to false widow spiders so far this fall. True, false widow spiders are poisonous and can cause swelling and fever. They are much less threatening to humans than the real black widows they resemble, however. A bite from Steatoda spp. will cause some pain, but nowhere near the shaking chills, vomiting and severe abdominal pain that result from a bite by a black widow or a brown recluse. 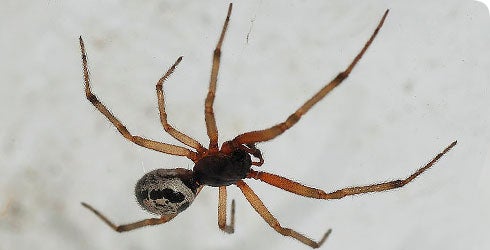 Scores of true false-widow reports have made the news in Britain in recent weeks, as arachnids are moving indoors while the mercury drops. In one instance, a false widow bit a 4-year-old girl on the back, and authorities told her mum to give her antihistamines. A footballer had surgery on his leg after a false widow bit him on the leg as he slept. The spiders colonized Britain about 100 years ago and may be newly arriving on banana shipments, according to the British Natural History Museum.

Pro tip: Spiders are more scared of you than you are of them, and that’s why they bite — in defense, not offense. For most people, they pose no threat as long as they’re left alone. So try not to disturb them. Unless you want a school day, that is.