Which Health Tracker Is Right For You?

The skinny on the latest wearables 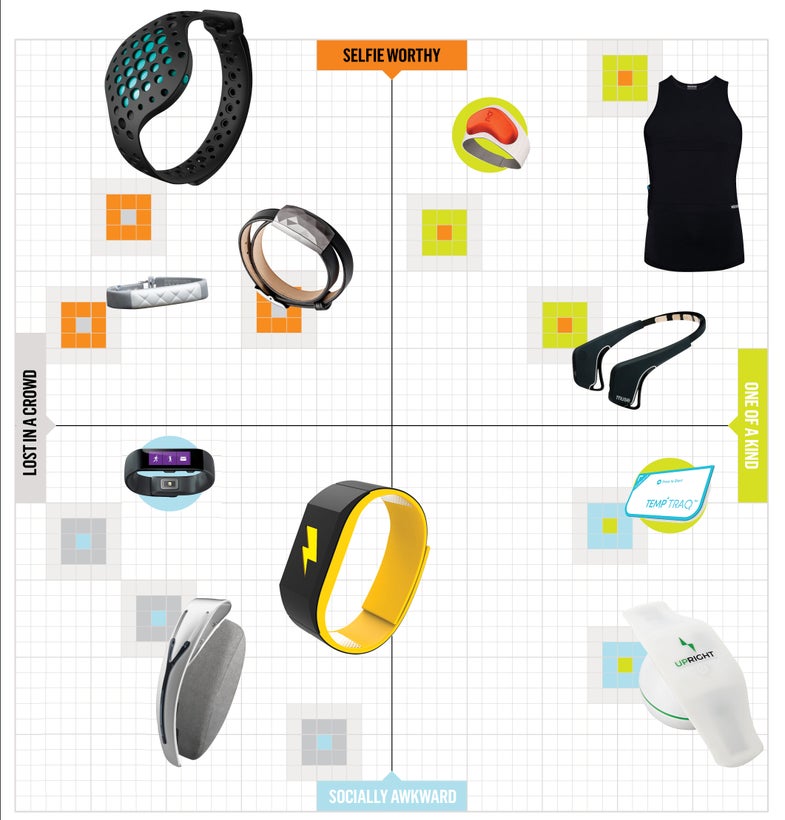 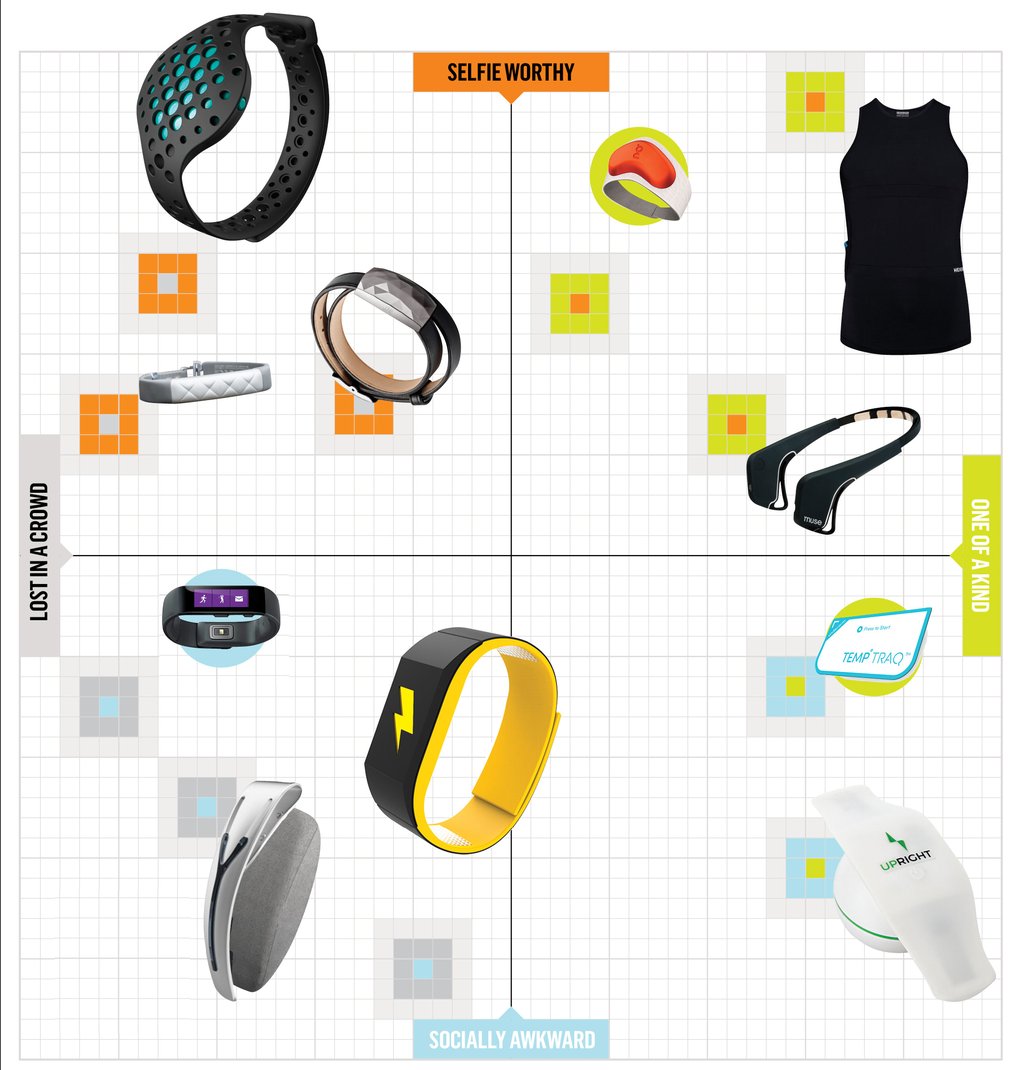 One in five Americans now has a fitness tracker. The gadgets in this $500 million market measure your every move (plus breath and heart rate). “We’re beyond the glut of trackers that just monitor how many steps you take,” says Christine Lemke, chief product officer for Evidation Health, a startup that evaluates the utility of health devices. But popularity breeds misconceptions. A PricewaterhouseCoopers survey found that nearly 60 percent of consumers believe wearables add 10 years to the average life expectancy. “There are a lot of trackers whose value is unproven,” Lemke says. So here’s how this year’s releases stack up.

Scroll over the colored boxes above to learn more about each tracker.