Bacteria Are The Probable Cause Of Barnacles Sticking To Boats 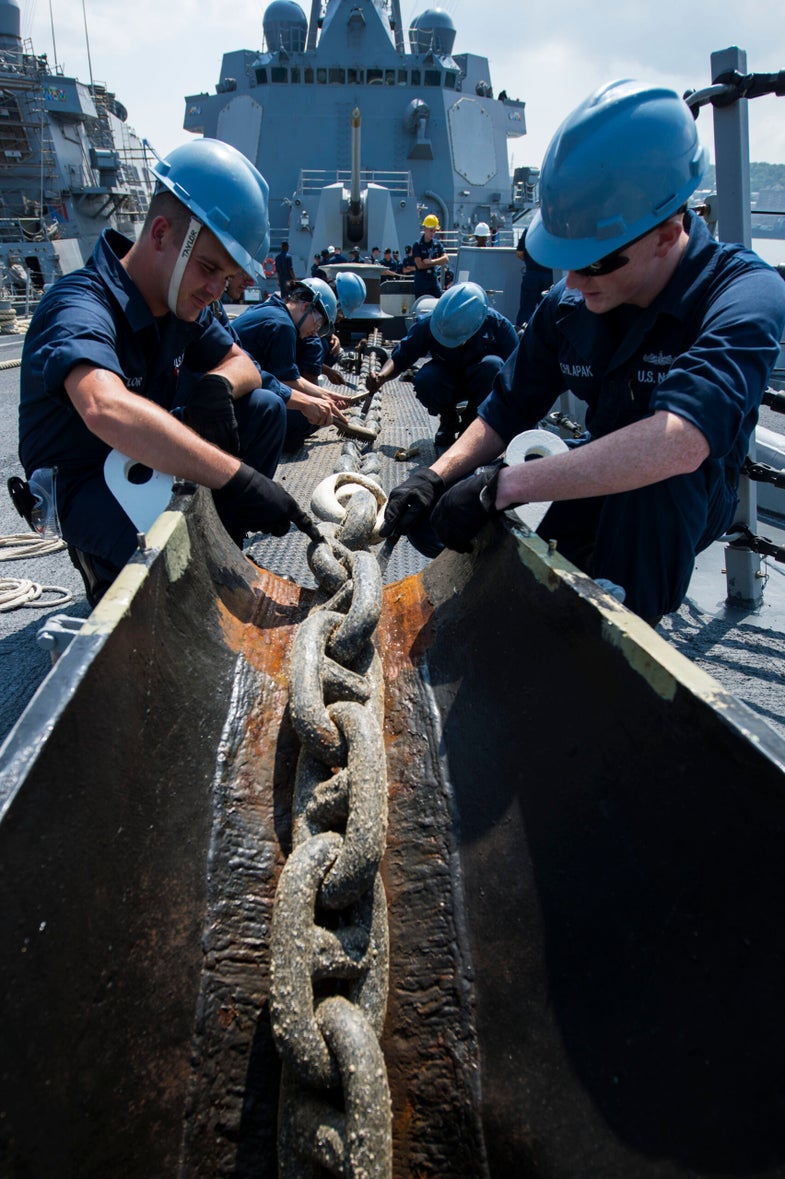 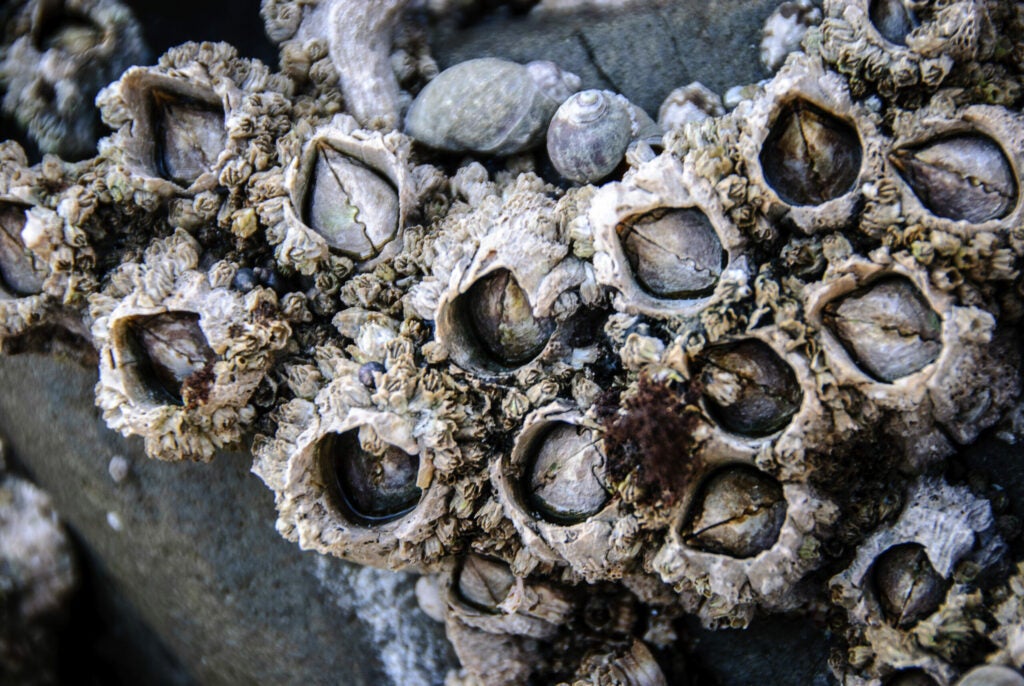 Barnacles are a persistant biofouling culprit, slowing down and damaging ships.

Transitioning into adulthood is a difficult time in anyone’s life. But for some sea creatures, the transition requires being stabbed with the spear-like appendage of a bacteria.

In a study published today in PNAS, researchers announced that they had figured out the exact way that these unique bacteria triggered organisms like barnacles and tube worms to transition from free-floating larvae into stable adults, who usually settle down on rocks, logs, or other hard surfaces. That’s important because barnacles on boats and ships can cause multi-millions of dollars worth of damage every year. 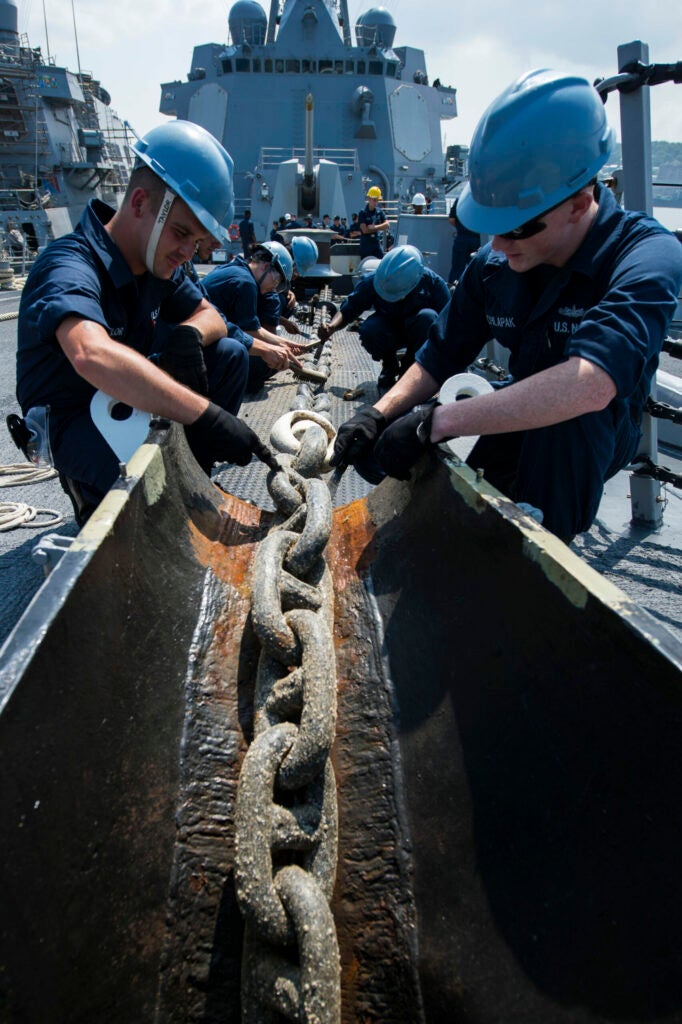 In addition to the work that it takes to scrub barnacles off hulls and the insides of ships’ pipes, the barnacles also make ships less fuel efficient. In 2011, the US Navy estimated that the drag from barnacles caused the Navy to spend an extra $180 to $260 million annually on fuel.

So it’s a big problem. But where do those adolescent-triggering bacteria enter the equation?

“Bacteria-induced metamorphosis has been known to happen for almost a century, but no one knows how it works,” said Nick Shikuma, a member of San Diego State University’s Viral Information Institute, and lead author of the paper.

Now we do have a better idea of how they work. The researchers discovered that the interaction of some species of bacteria with tube worm larvae (via that spear-like appendage mentioned earlier) triggers the activation of a chain of proteins called the MAPK signaling pathway within the larvae. Those proteins help the tubeworms morph from their larval stage to an adult stage, and Shikuma and others think that barnacles and other creatures behave the same way.

They hope that by identifying this biological pathway they can eventually create coatings for boat hulls that will repel larvae, without some of the ecological side effects of other barnacle methods like copper paints. The activation of the protein chain could also prove to be a key to situations where people want animals like barnacles to hang around. Instead of keeping them away, researchers could use the findings to potentially gather sea creatures like barnacles together to rebuild struggling reefs. Either way, it’s a finding that just might stick.