The Week In Drones: Martha Stewart, Himalayan Glaciers, And More 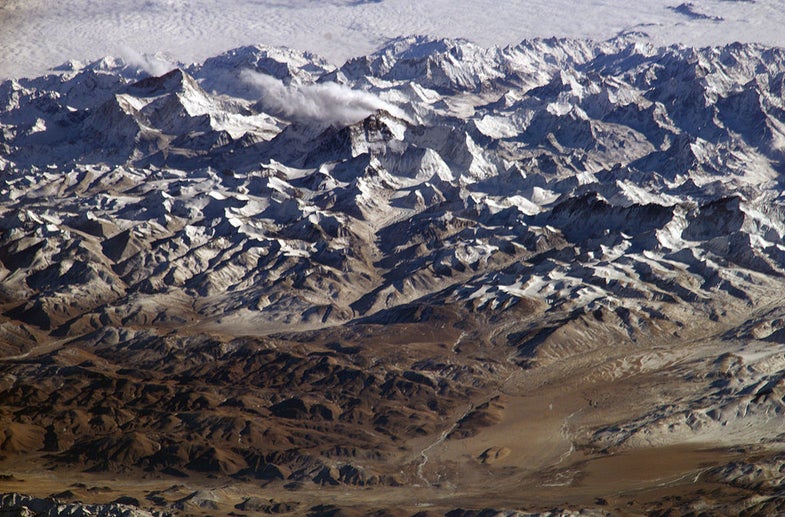 What’s more luxurious than having a bottle of alcohol delivered to your table at a restaurant? Having a robot deliver that bottle, of course! At the Marquee Dayclub in Las Vegas, groups who have spent more than $20,000 on liquor can get their next round_ flown to them_. Which makes a great party story, for anyone capable of remembering it afterward.

In an interview with Vanity Fair, media personality, businesswoman, and convicted felon Martha Stewart talked about the delights of having a drone at home:

Resupply On The Fly

The Office of Naval Research wants an app that can summon a drone to bring supplies to troops. Unlike the remotely piloted drones commonly used for targeted killing, these supply drones would fly autonomously, arriving at the drop point and releasing cargo before heading home.

The Marines already have some experience with this. Two unmanned and autonomous K-Max helicopters delivered 3.2 million pounds of cargo to marines in Afghanistan over the course of 16 months. While the K-Max resupplied military bases, this new app-and-drone combination would bring smaller portions of vital goods, like ammunition, food, or medical supplies, to the troops in the field. 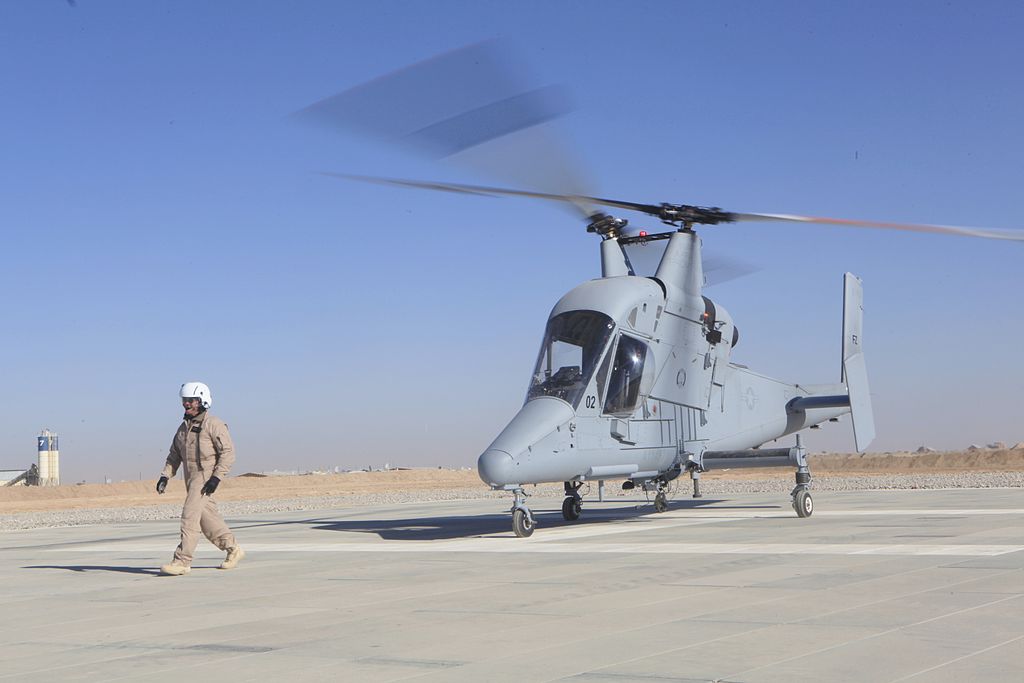 While drones are not the only weapons America uses for targeted killing, they are certainly the best known. And yet they’ve been oddly absent for the past five months, with no recorded strikes in Pakistan. Hayes Brown has more on the halt:

The Himalayan mountains are tremendously important as a source of water for much of Asia. They’re also very tall and dangerous to traverse, which means tracking glaciers in the mountains is a task better assigned to drones.

The drones record the elevation of the retreating glaciers, and that data is used by scientists to improve computer models. The models help scientists determine what the changing monsoon season could mean for countries that depend on Himalayan water. Below, you can watch a video about the project. The drones show up around the 4-minute mark.