Robots Are Already Figuring Out Your Personality

All the better to make you comfortable. 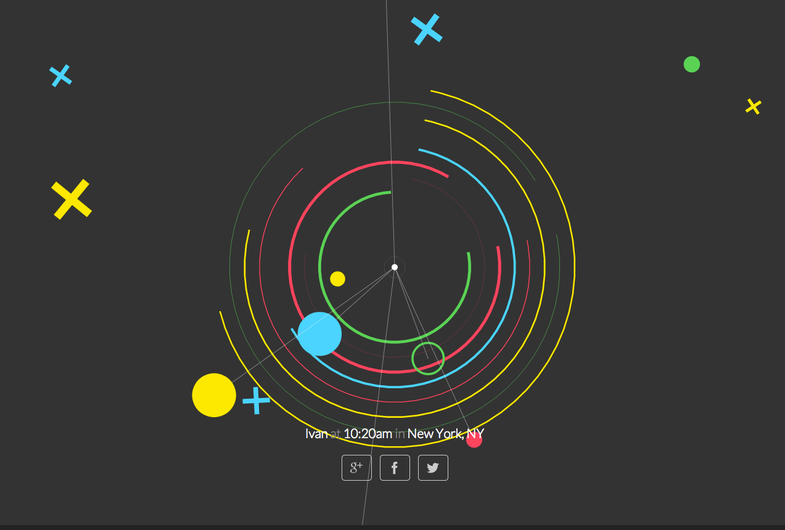 I worked at a university donations call center for a while in college. I asked graduates (a lot of graduates) for money (usually not a lot of money).

By and large, people were friendlier than you’d expect, considering I’d be calling them at 9:30 p.m. and requesting they open their wallets for a place many were still in debt to. Could be worse. But here’s what made the gig occasionally nerve-wracking: you never knew which kind of person you were calling. The phone would ring, and you’d wait for a voice to apparate, not sure whether you’d be getting the kind older gentleman, the brash young businessman, or something in between.

Over at The Kernel, Greg Stevens highlights how robots are using artificial intelligence to to pick up on verbal cues to empathize better with humans, or perhaps match them with a customer service representative best suited to their personality type. Are you chipper when speaking with the robot voice on the Wi-Fi help line? You’ll get connected with a chipper human being. More to-the-point? There’s a no-nonsense person there for you, too. (Sounds a little NSA-ish? Well, you did tacitly agree to it, after all: “This call may be recorded for quality assurance purposes.”)

The technology is already out there; companies like Mattersight have built business models on the software. From the company’s site: “[w]e capture, analyze, and create insight from unstructured ‘big data’ phone conversations, emails, chat, employee desktop activity and other types of interactions to drive significant business value.” You might’ve even been through the process, and just not known it.

Here’s Stevens on what we know about these systems:

This isn’t a new debate, of course; it seems like hardly a week goes by without cries of invasion of privacy by tech giants like Google for Facebook. But it’s interesting to find it seeping into an infamously frustrating, low-tech arena like customer service.

And make no mistake: the software is coming. This morning, I happened independently on another empathy-delivering robot, that changes based on moods. It’s called MIVOR, short for Mood Interpreting Voice-Operated Robot, and it’s more art project than big data behemoth. The machine asked for my name, and I, preferring not to give it, replied, Test. _MIVOR told me: _That doesn’t sound like a name.