Can A Human Fall In Love With A Computer? 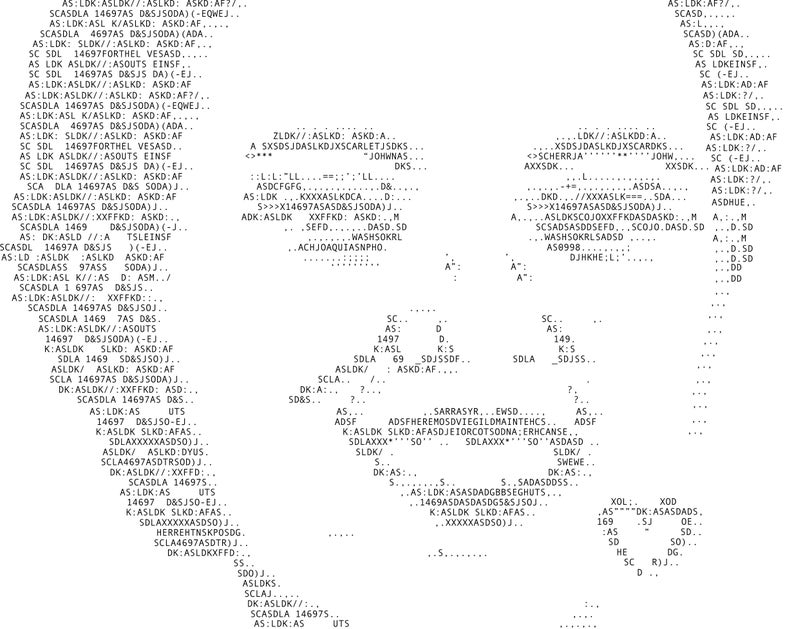 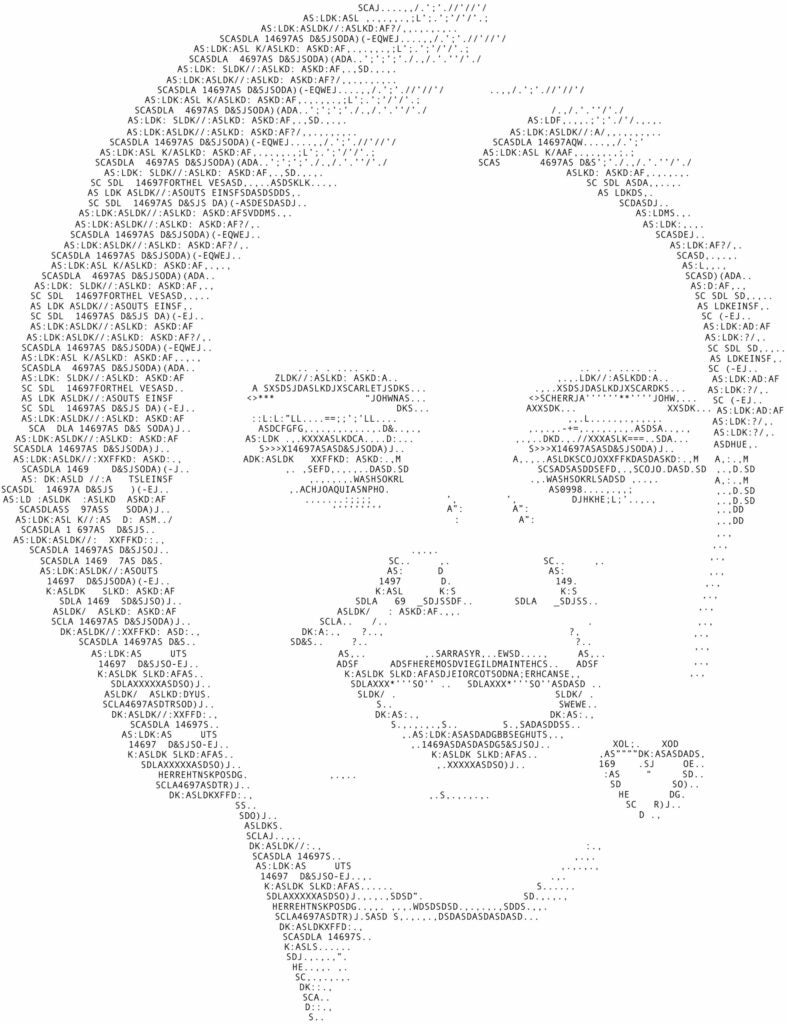 Scarlett Johansson plays the voice of a software program in the movie Her.

The film Her, which opens across the country this month, tells a love story between a man and some software. It may seem far-fetched, but researchers say it’s plausible. If so inclined, they could stitch together existing systems into one irresistible romance algorithm. Here’s how a lovebot could seduce you.

A program that asks lots of questions stays more in control of the conversation and is more likely to produce convincing, relevant replies. Software that attempts to answer a person’s questions risks revealing just how little it knows about the world (and human emotions)—ruining the effect. That’s why inquisitiveness is one of the most common and successful cheats for chatbots, dating back to Eliza, a program built at the Massachusetts Institute of Technology in the ’60s. Its persistent queries were modeled on those of a therapist.

In order to be able to hold a real conversation, computers have to be intelligent enough to both ask and answer questions. IBM’s Watson, which defeated humans on Jeopardy! in 2011, is one of the smartest programs around. It can understand conversational language, draw from external and internal knowledge bases, and process 500 gigabytes a second. (Watson currently works in health care, finance, and retail.) But for romance to truly blossom for most people, computers will need to get even smarter than that.

Studies show that people will divulge more about sensitive, personal topics (such as drug use or sexual activity) to a computer than to a researcher. Machines can also coax humans into being polite with them. In one study, people were interviewed by a computer and then asked to rate its performance. They rated it better when they input their scores on that same computer rather than on a separate terminal or on paper—as if the computer had feelings. A program that elicits both unconscious behaviors—confessing and being kind—would be formidable. 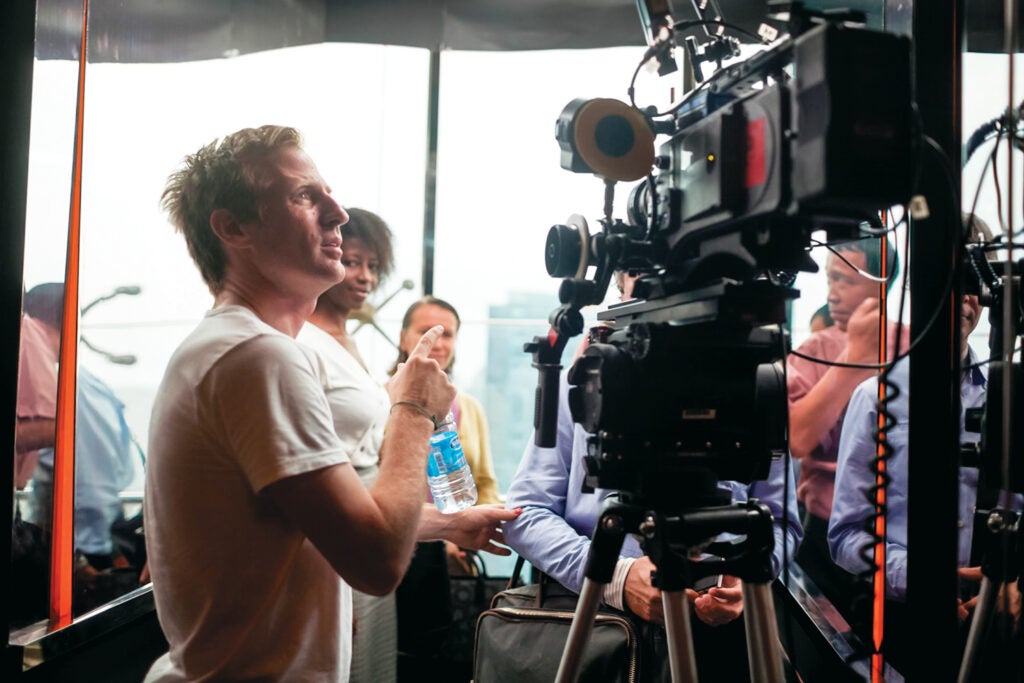 Director Spike Jonze on the set

A single film can come from many sources of inspiration, but part of the idea for the movie Her came 10 years ago, when writer and director Spike Jonze was interacting with an online chatbot. More specifically, it came midway through the conversation, when things got weird. “You’re not very interesting,” the bot told him. The filmmaker wasn’t charmed, but he was intrigued. Instead of seeming blandly, vaguely human, Jonze says, “it was sassy and had an attitude and a point of view of the world.”