Scientists Send Messages Directly From One Brain To Another 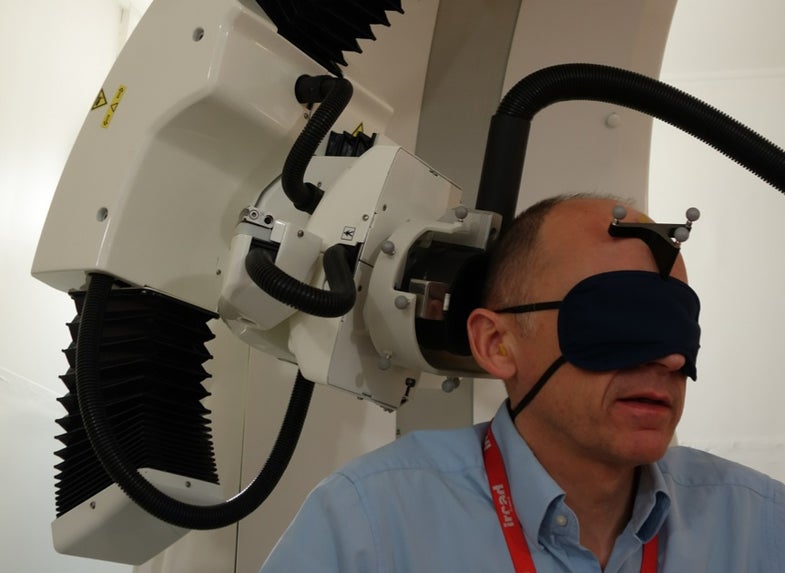 So a team of neuroscientists sent a message from the brain of one person in India, to the brains of three people in France, using brainwave-reading equipment and the Internet. Yes, really.

The process is slow and cumbersome. It also doesn’t make use of any bleeding-edge technology. Instead, it puts together neurorobotics software and hardware that have been developed by several labs in recent years. We’re not predicting that this will have practical applications, or society-changing implications, any time soon. Still, it’s pretty amusing that somebody did this, and we’re here to give you the step-by-step instructions on how.

Whew, that’s a lot of work to give your friends a holler. The research team, including neuroscientists and engineers from universities and startups in Europe and the U.S., understandably sent only two messages in this manner: “hola” and “ciao.” Imagine trying to send “bonjour” or “good morning.”

The team published its work in August in the journal PLOS One. It is there you can find this super-amazing graphic of the experimental setup: