The news will likely set off a ".buzz" amongst the internet-savvy. 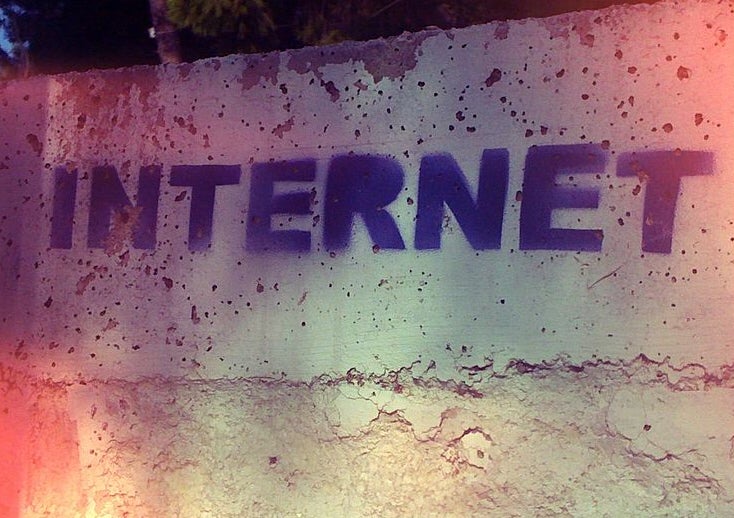 It’s been in the works for years, but the largest-ever expansion of the domain name system is now upon us. By Feb. 4, you’ll be able to buy and start a website with dozens of new endings–like .coffee, .computer, .buzz, or .email–instead of more familiar options like .com or .net. And it’s only the beginning: In the next year, about 1,000 generic top-level domain names (or gTLDs for short; like the “com” in PopSci.com) will become available.

Some of them will be cheap; other are much more expensive. Here are how much some of the new URL suffixes will cost, from Quartz:

The .guru TLD is open for pre-registrations (before it officially opens to the general public) on GoDaddy for $39.99 per year. A domain on .ventures is $69.99. One on .luxury starts at $799.99 per year. One of the applicants for .sucks has declared it will ask for $25,000 during the “sunrise period,” a 30-day span during which trademark holders can register their domains to avoid domain-squatting.

(I think that last one .sucks, but maybe only because I didn’t think of it first.)

There is some debate about whether or not the expansion makes sense–some say it is necessary because there aren’t enough .com names left, while others think it is a bad idea, and argue that it will result in unnecessary costs for business owners looking to avoid domain squatting.