Precision-temperature cooking for perfect meats, vegetables, eggs and more has never been easier than now. 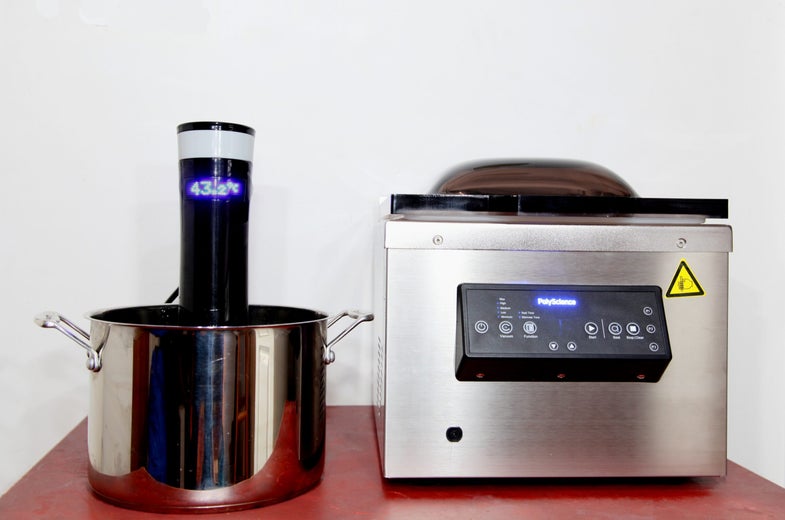 In the four years since Popular Science published its first guides to sous vide cooking at home, it’s been a pleasure to watch the technique grow in popularity and in ease. New and improved tools have come in reach of the home cook, who can now prepare a perfectly soft 63°C egg or super-slow-cooked, incredibly tender beef brisket with the simple adjustment of a dial. In the past couple of weeks’ mail, I’ve received 2014’s first round of new sous vide equipment: the Sansaire circulator and the new PolyScience Series 300 chamber vacuum sealer.

The Sansaire is the latest in a recent boom of immersion circulators: devices that sit in a water bath and maintain the water at a precisely set temperature. Originally developed for use in laboratories, they made their way into commercial kitchens and, especially over the last year, into home kitchens, allowing unprecedentedly precise cooking. 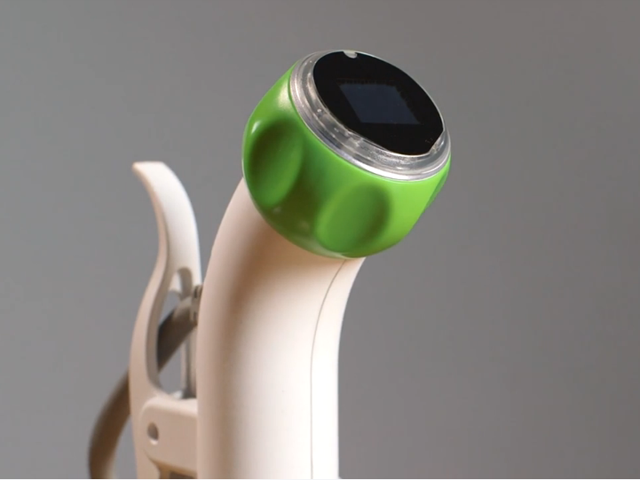 The lovingly designed Nomiku home immersion circulator has a dial on the end to set temperature.

2013 brought us the Nomiku, a lovingly designed model with a slender, curving body and a flowerlike head, on which you can dial in your cooking temperature with a simple wheel control, as well as the more workmanlike Anova.

Both the Sansaire and the Nomiku were birthed as DIY projects (Sansaire, Nomiku), and both came to market via Kickstarter (Nomiku, Sansaire). Both have the temperature control in the form of a rotating dial on the head, which is attractive but slightly too sensitive for my taste; but both are handsome and highly usable. 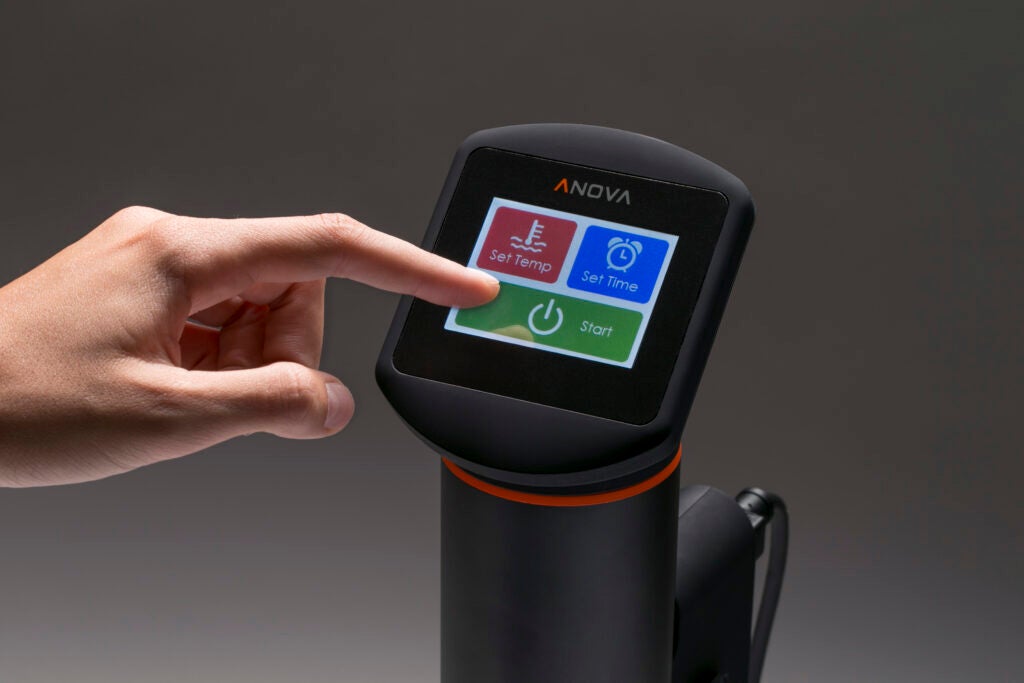 The Anova shows its laboratory heritage with a functional touchscreen control.

The Anova is the other home immersion circulator that made a splash (ha) in 2013, coming at a very affordable price from a labware company breaking into the consumer culinary market. It has touchscreen controls and works very well. All of these home machines in the $200-$300 range kept a water bath’s temperature steady within about a fifth of a Fahrenheit degree in my testing. (The more expensive models, which were originally built for labs, can narrow that to a few hundredths of a degree, which is more precision than a cook needs.)

So now there’s less and less excuse to cook without an immersion circulator. A chamber vacuum sealer built and marketed for the household is a less common animal.

The affordable home way to vacuum-pack food has always been the FoodSaver-style vacuum sealer, which uses special textured bags with channels molded into them, and draws the air out with a modest electric pump. This method works fine with solid foods but can’t handle liquidy or powdery ones. Chamber sealers use a different method: the entire operation happens inside a reinforced chamber, so ordinary smooth plastic bags can be used; and the vacuum is much stronger. The chamber allows the machine to be used for a variety of tasks other than vacuum-sealing: you can rapid-marinate foods by holding them and their marinades in the vacuum chamber for a few minutes, or de-aerate a syrup by forcibly pulling all the air bubbles out.

PolyScience’s 300 runs $999; if you wanted a PolyScience chamber vac before now, you were looking at two, three, or four times that amount. It’s still a bit of a beast: larger, louder, and costlier than a microwave oven, it’s definitely a product for an aficionado niche. But for those who feel the need to do serious vacuuming at home, and can live without the features that a multi-thousand-dollar machine gives — a bigger chamber, more precision — the build quality is rock solid. This isn’t the only chamber sealer I’ve seen at this price, but it’s the best.

As has happened with immersion circulators, we may start seeing cheaper chamber vacuum sealers, although the vac is a more complex machine, requiring a robust, intrinsically costly pump, which puts a limit on how cheap they might get.

(To be sure, this is niche stuff. You can cook sous vide just fine without a chamber vacuum sealer. Even just displacing out as much air as you can from a zip bag works well, and does not cost three figures.) 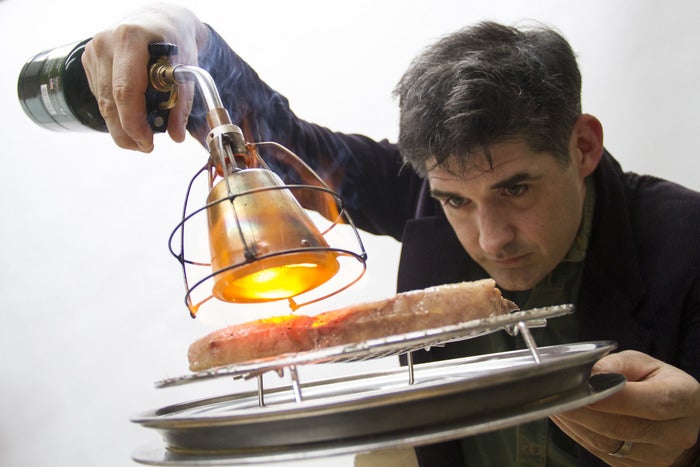 After you’ve cooked your meat sous vide, you’ll want to put a delicious browned exterior on it, and the Searzall, Dave Arnold’s metal gizmo, fastens on to the end of a culinary blowtorch, turning it into a versatile portable broiler that’s great for browning meats — especially after they’ve been cooked sous vide — and considerably more. Disclosure: I helped out with testing of the Searzall during development.

ChefSteps.com is an online cooking school founded by alumni of Modernist Cuisine, offering courses on everything from egg nog to sous vide techniques, illustrated with luscious photos and videos shot in their Seattle development kitchen. But it’s also a powerful dynamic database of recipes, both by the ChefSteps team and by the very active user community of the site.