The Future of Robots 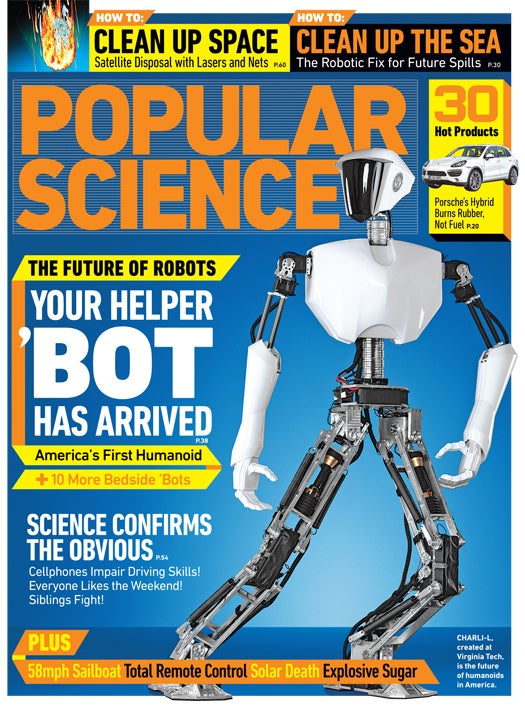 The Loneliest Humanoid in America

Walking, self-contained, adult-size robots are commonplace in robotics labs in Japan and South Korea, but there’s only one made here. Why are we falling behind? By Jacob Ward

Rise of the Helpful Machines

The world’s most sophisticated robots don’t assemble trucks or cruise around Mars. They’re designed to support our surging population of elderly and disabled citizens. Meet 10 of the most promising senior-friendly ‘bots. By Corey Binns

Concepts and Prototypes: A Flying Boat

To circumnavigate the world in a record-breaking 40 days, l’Hydroptère Maxi takes inspiration from the Wright brothers By Dawn Stover

It might seem silly to investigate whether people are happier on the weekend, but behind such truisms are revelations about our brains, our behavior and our environment By Jason Daley

In orbit, debris as small as a metal screw can cripple a vehicle or kill an astronaut. Here are five ideas for cleaning up the growing band of trash circling Earth By David Kushner

You can read the complete issue on your iPad with Popular Science+, subscribe to the print edition, or pick it up at newsstands everywhere 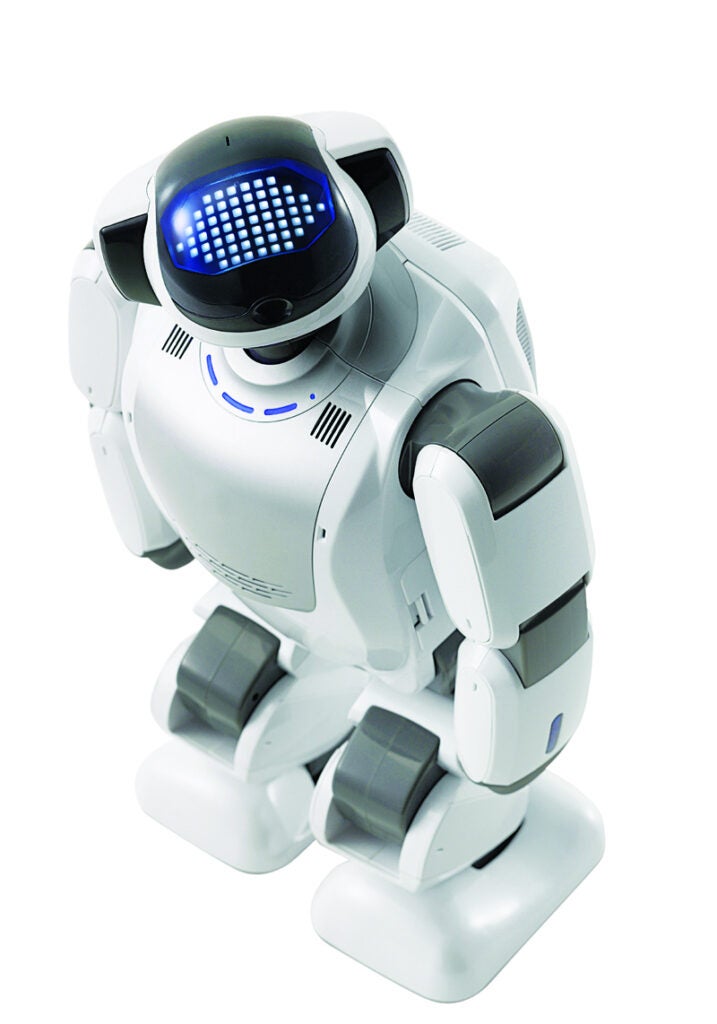 One of dozens of autonomous Japanese ‘bots to hit the market every year. 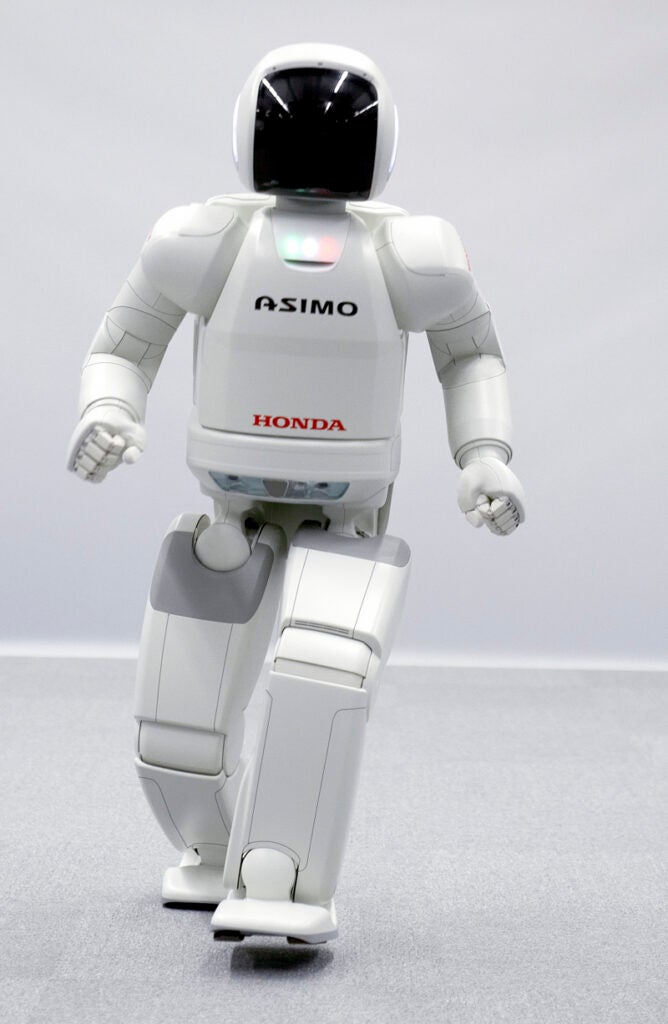 Made in Japan: Asimo

Japan’s leading humanoid is rumored to have cost $300 million and 100 worker-years. 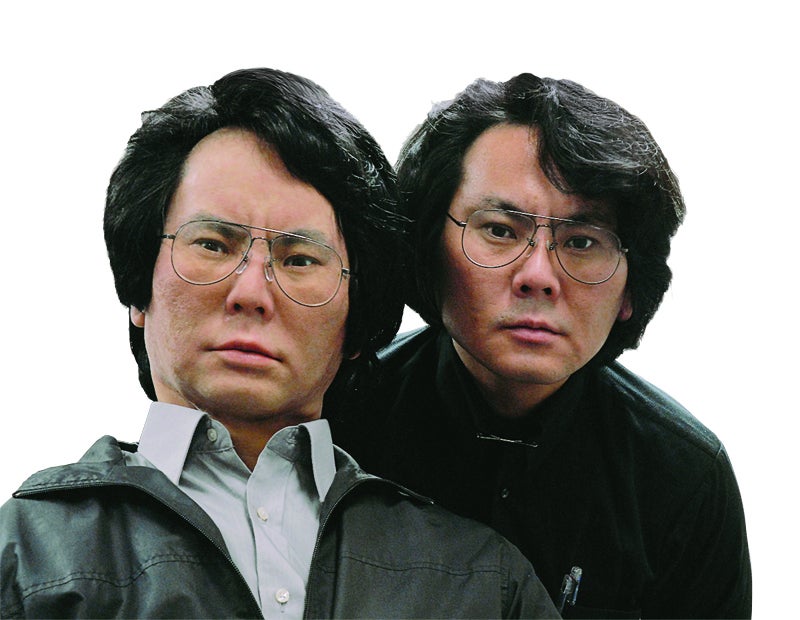 The robot is a jarring experiment in human-robot interaction. 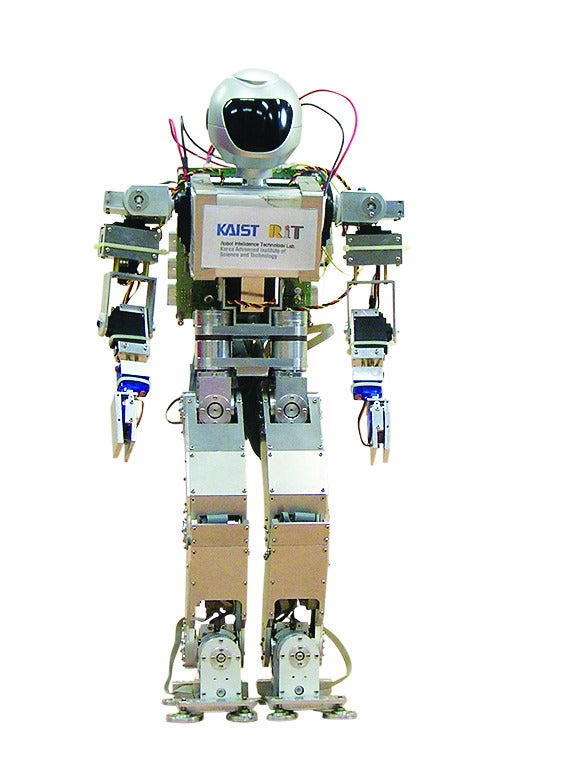 Made in Korea: HSR Series

South Korea’s HanSaRam (HSR) series has been updated every year since 2000. 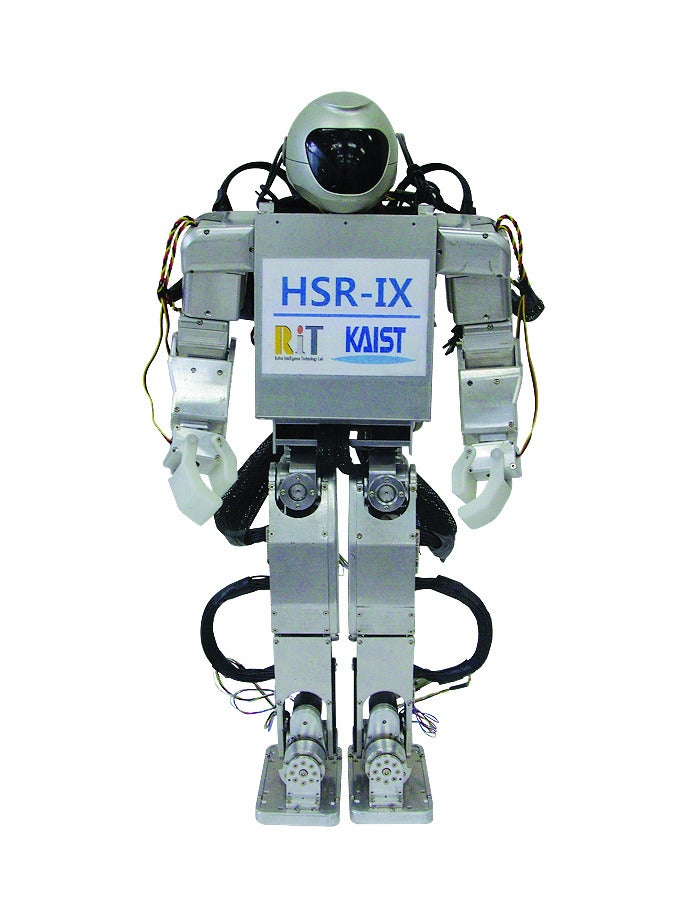 The HSR series is built by the Robot Intelligence Technology Lab in Daejeon. 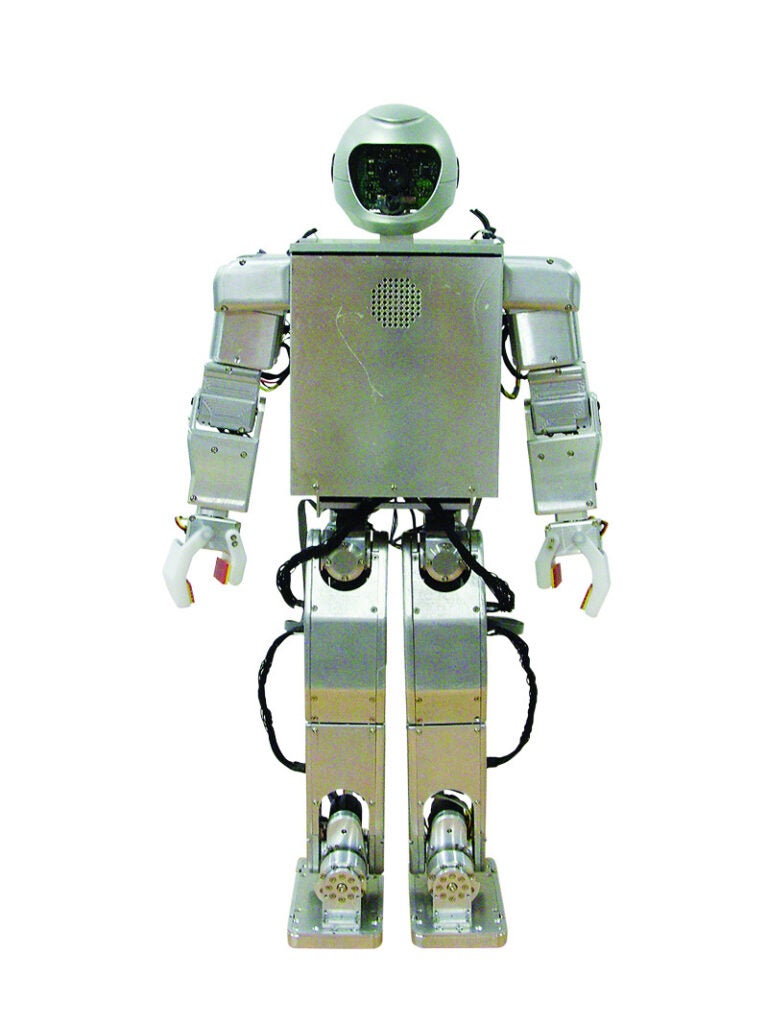 The U.S. lags far behind Japan and South Korea (where the HSR series hails from) in humanoids. 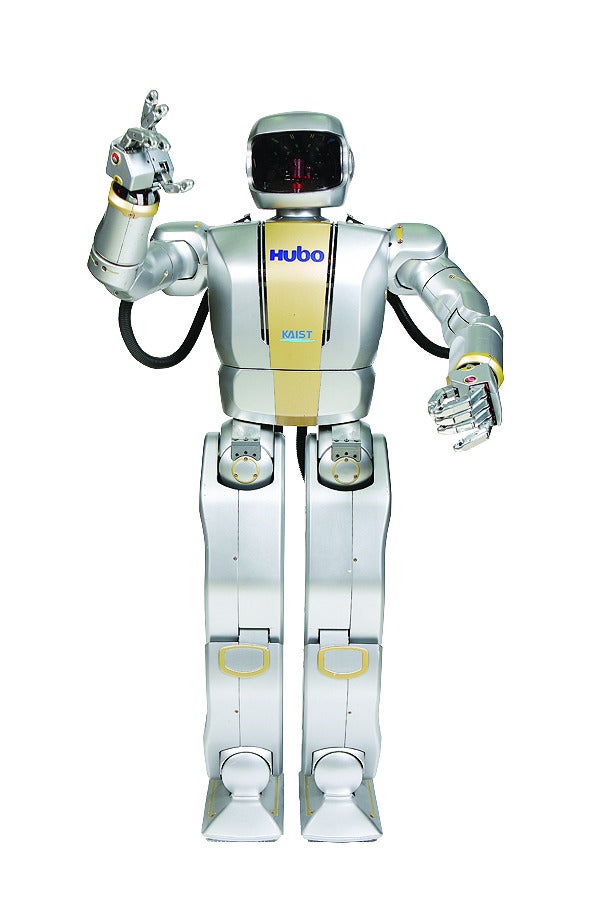 Made in Korea: Hubo 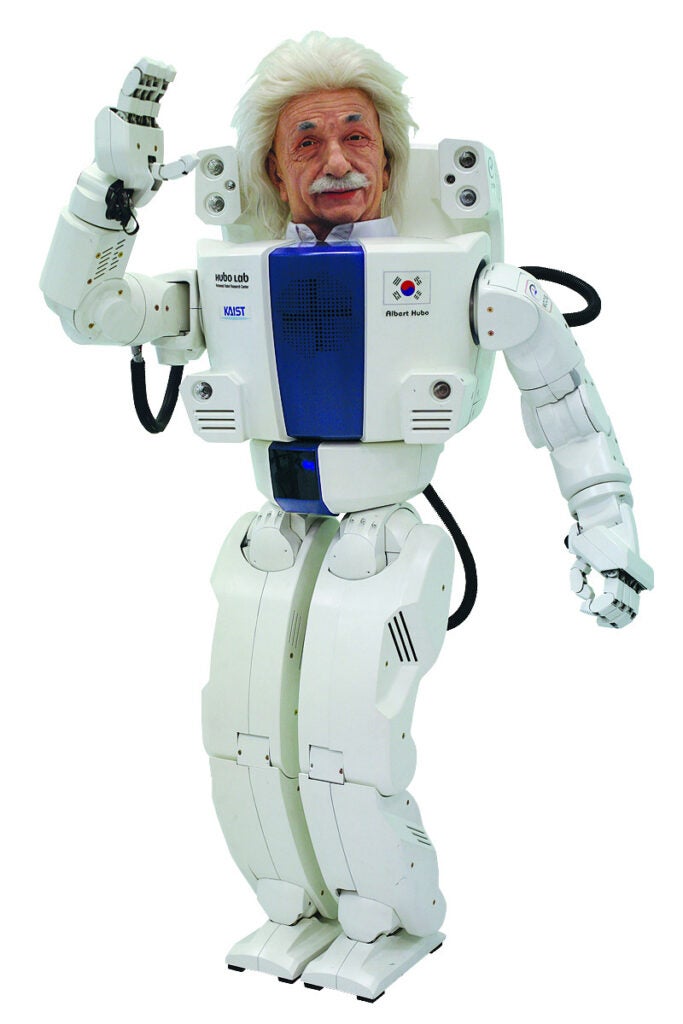 Made in Korea: Albert Hubo

The autonomy and bipedal movement of Hubo, with an expressive face by Hanson Robotics.

Made in Korea: Mahru

Another Korean humanoid, the male of a pair, built as a “network humanoid.” 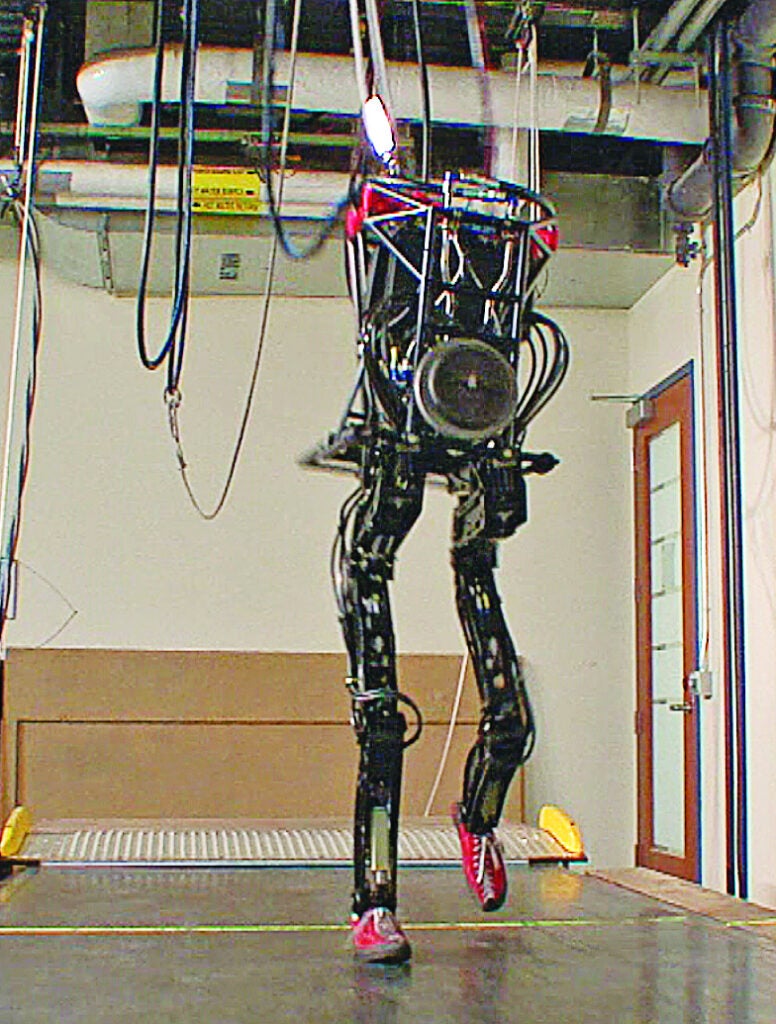 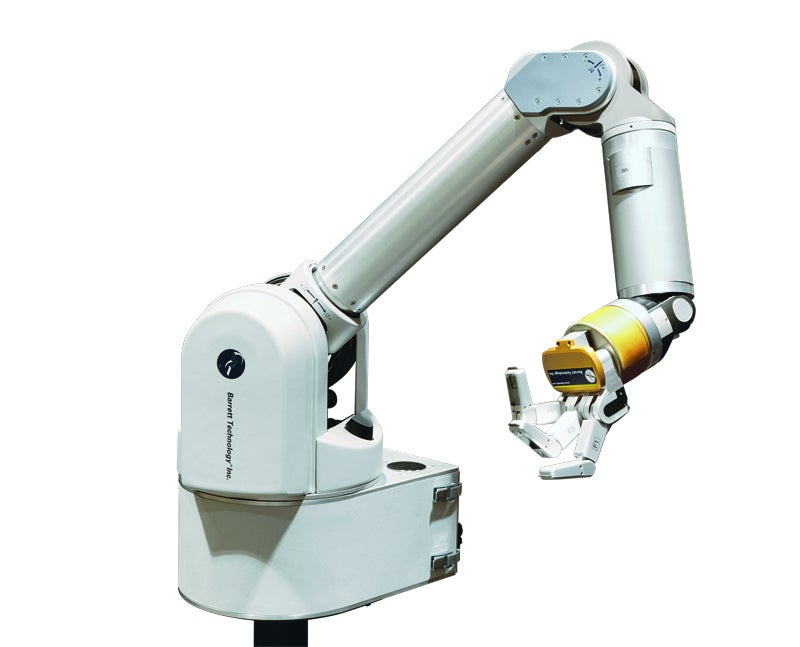 Barrett Technology’s purpose-build robot appendage is attached to a sturdy base. 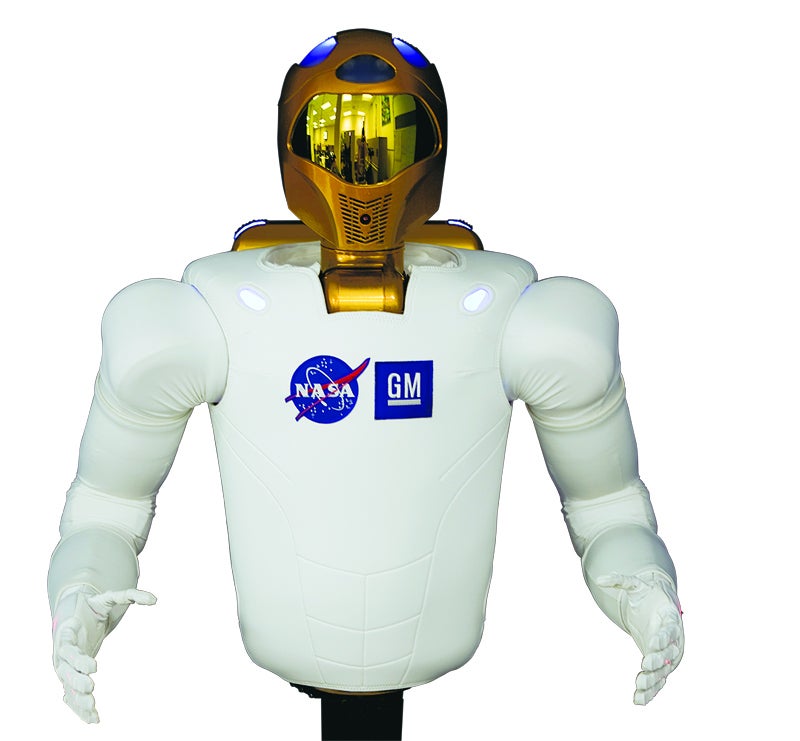 Made in the U.S.A.: Robonaut

NASA and GM’s spacefarer Robonaut 2 is headed to the ISS on November 1st. More on Robonaut here