Scientists used donations to ID a gene associated with the disease 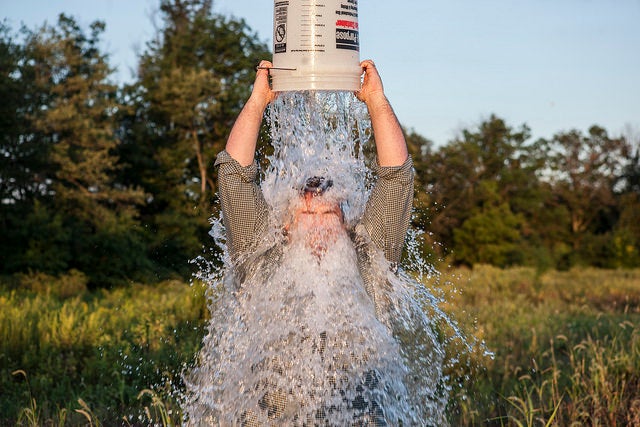 Two years after millions of people dumped ice over their heads, the money they raised for the nerve disease amyotrophic lateral sclerosis (ALS) has funded a new discovery. Scientists used donations from the ice bucket challenge to identify a new gene associated with ALS called NEK1. Variations of this gene are involved in three percent of ALS cases, the team reported Monday in Nature Genetics.

NEK1 helps nerve cells maintain their shape and repairs DNA, among other roles. When any of these cellular functions are thrown off kilter, people have an increased risk of ALS. The NEK1 discovery was found through an ALS Association effort called Project MinE, which sequences the genomes of 15,000 global citizens who have the disease.

ALS, which causes people to gradually lose control of their muscles, can be either hereditary or appear in people with no family history. The new research indicates that NEK1 can play a role in both forms of the disease, and offers a target for new treatments.