What Pokémon Go Would Sound Like Narrated by David Attenborough

"That is one bat, that will not return to the roost, tonight" 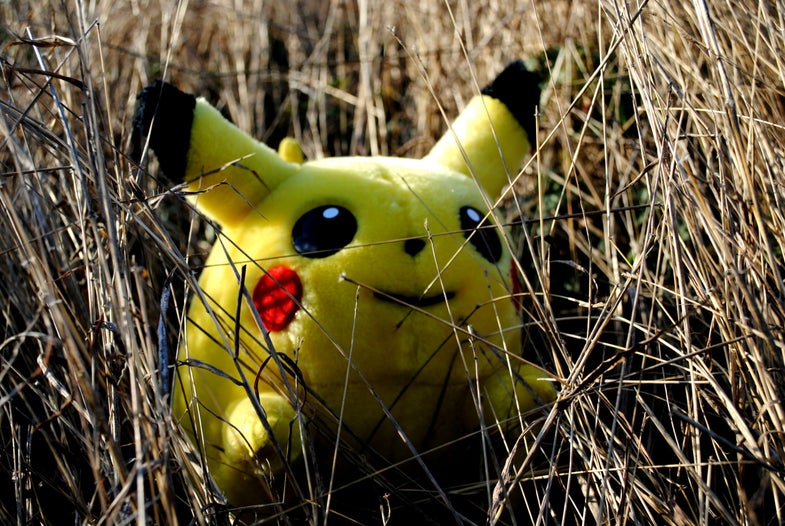 It was only a matter of time before Sir David Attenborough’s soothing nature documentary voice lent itself to Pokémon Go.

In a video posted to Facebook by Lovin Dublin, clips of Attenborough’s voice from his popular nature documentaries are mashed together with images from Pokémon Go. The result works surprisingly well.

Attenborough may not have lent his voice to the viral video directly, but this isn’t the first time he’s worked with augmented or virtual reality. Last fall, he participated in a BBC 360 video about a Titanosaur, the largest dinosaur ever discovered.

The naturalist just turned 90 this year and has the distinction of lending his name to an arctic research vessel formerly known as ‘Boaty McBoatface’.