3D-Printed Weather Stations Could Save Lives In Developing Countries 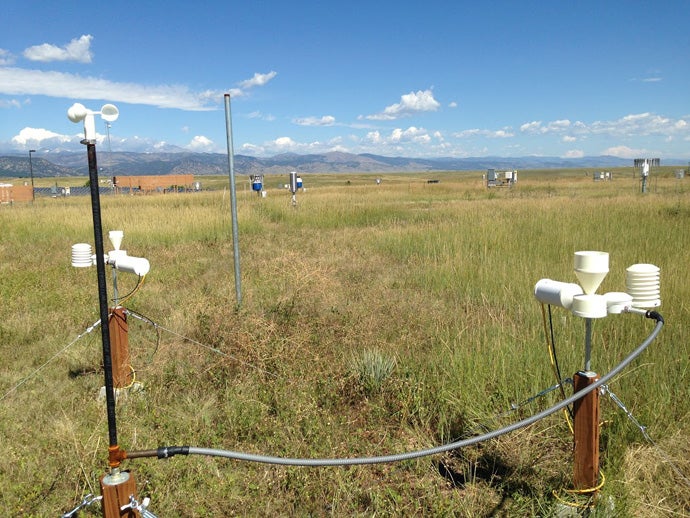 Weather is free, of course, but predicting it, and anticipating changes like sudden storms or flash floods–that takes technical equipment and sensors. Thanks to 3D printing and cheap commercial electronics, USAID thinks they can bring weather stations to the developing world. And they should only cost about $200 each.

The 3D-printed weather stations are a collaboration between the National Oceanic and Atmospheric Administration and USAID. Printers make most of the parts, which makes it easy to locally build replacement parts when something breaks. The stations include a rain gauge and sensors for wind-speed, humidity, and pressure, as well as radiation shielding to prevent sunlight from damaging the equipment. The information recorded by the sensors is sent to ultra-cheap Raspberry Pi computers. The computer will do some data analysis on the spot, and can be set up with a tablet to display the information for a station operator to see. The information can also be sent beyond the station for analysis by meteorologists elsewhere.

The technology will be demonstrated at the United Nations World Conference on Disaster Risk Reduction this week. Last summer, researchers began testing the station in Boulder, Colorado, and since then they’ve been blogging about their improvements to the project. USAID plans to set up pilot studies in one or two countries before deploying it over a wider scale.

A low price combined with easy repair and simple data recording means these weather stations could greatly expand the ability to predict and prepare for natural disasters.