And it is beautiful The new monument covers an area the size of Connecticut and features underwater canyons, seamounts (underwater mountains), and is home to a huge variety of rare sea life including corals, fish, and turtles.

“Over the past several decades, the nation has made great strides in its stewardship of the ocean, but the ocean faces new threats from varied uses, climate change, and related impacts. Through exploration, we continue to make new discoveries and improve our understanding of ocean ecosystems. In these waters, the Atlantic Ocean meets the continental shelf in a region of great abundance and diversity as well as stark geological relief. The waters are home to many species of deep-sea corals, fish, whales and other marine mammals.” President Obama said in a statement. 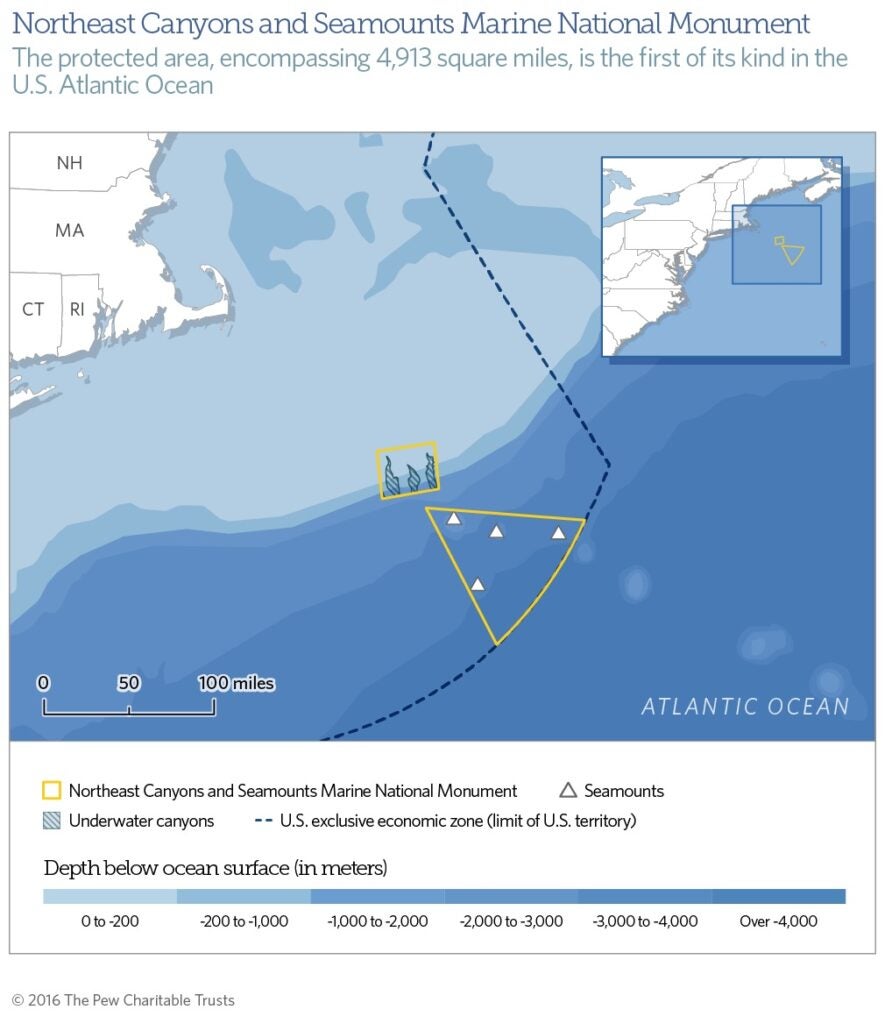 Map of the Monument

A marine national monument is a protected marine area very similar to a marine sanctuary, areas where economic activities like fishing and drilling are limited (not always a popular restriction). The main difference between a National Marine Sanctuary and a Marine National Monument is how it is created. Sanctuaries can be created by NOAA or Congress, a process that can take a long time. Monuments, on the other hand, can be created by presidents.

Obama has expanded those monuments, very dramatically in the case of the Papahanaumokuakea monument, which he expanded last month. All of those are located in the Pacific, and now, Obama has created one in the Atlantic as well.

A 2013 expedition to the Northeast Canyons by NOAA’s Okeanos Explorer captured some truly gorgeous images of life in this area of the Atlantic. 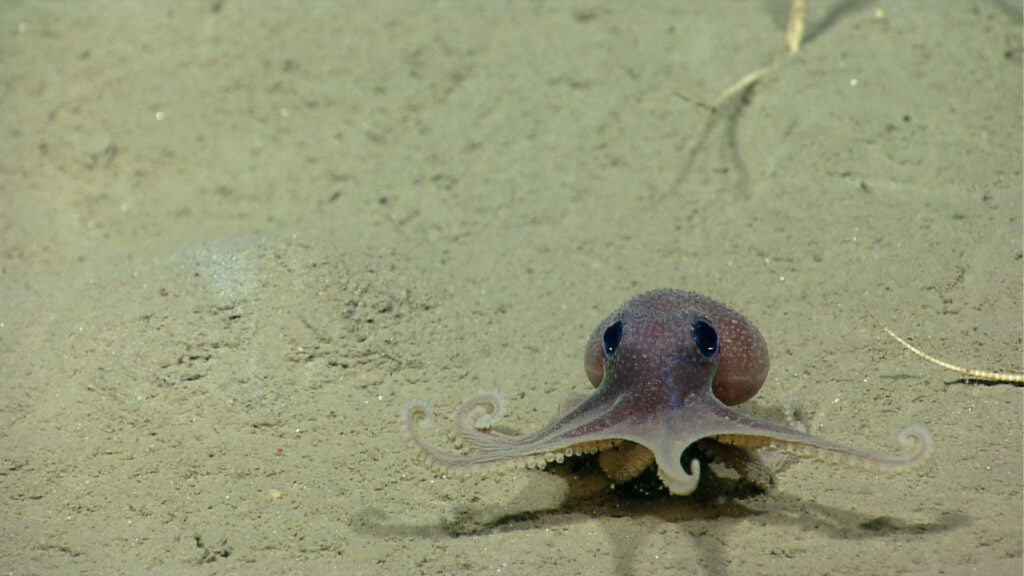 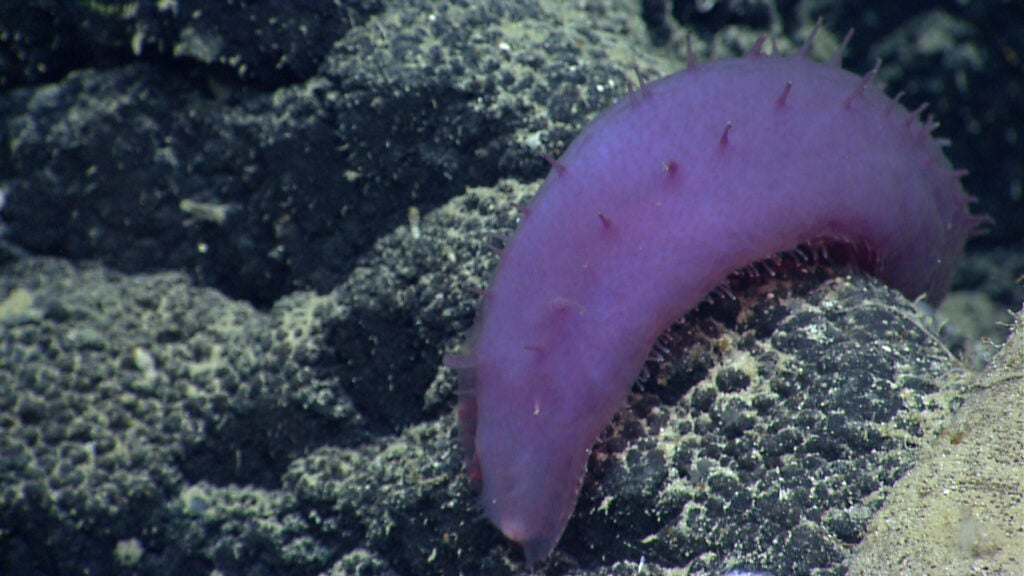 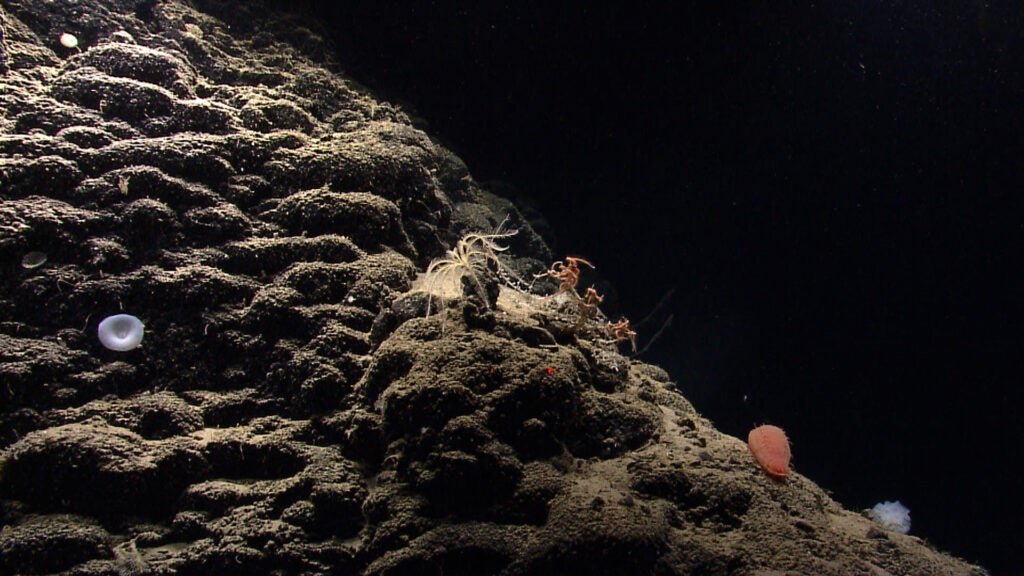 A long cooled lava flow from a long-extinct volcano is home to a variety of animals including sponges, yellow feather star crinoids, orange holothurians (sea cucumbers), brittle stars and corals. 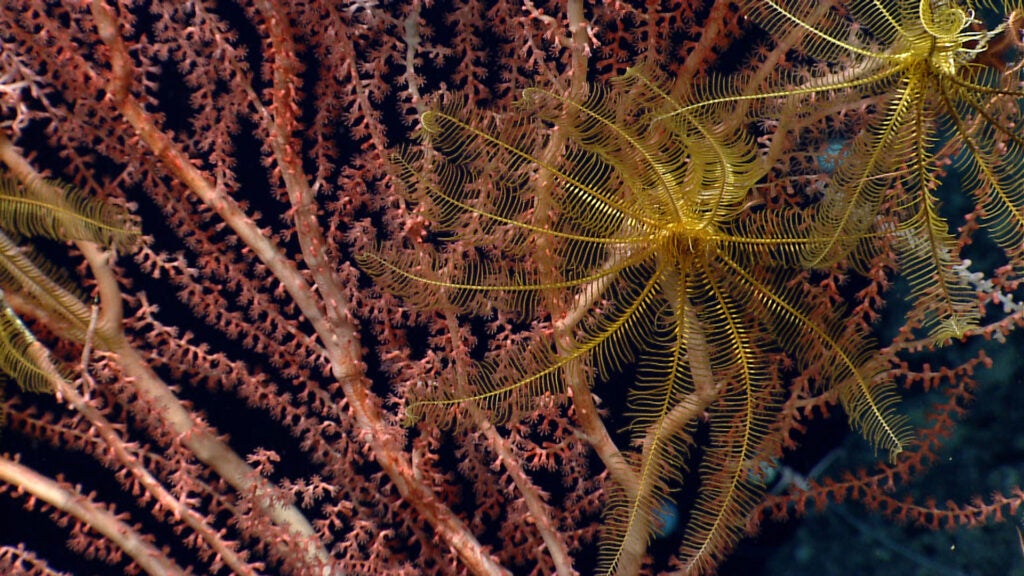 Crinoids and bamboo coral growing together in the Atlantic.
Conservation
Ocean
Politics & Elections