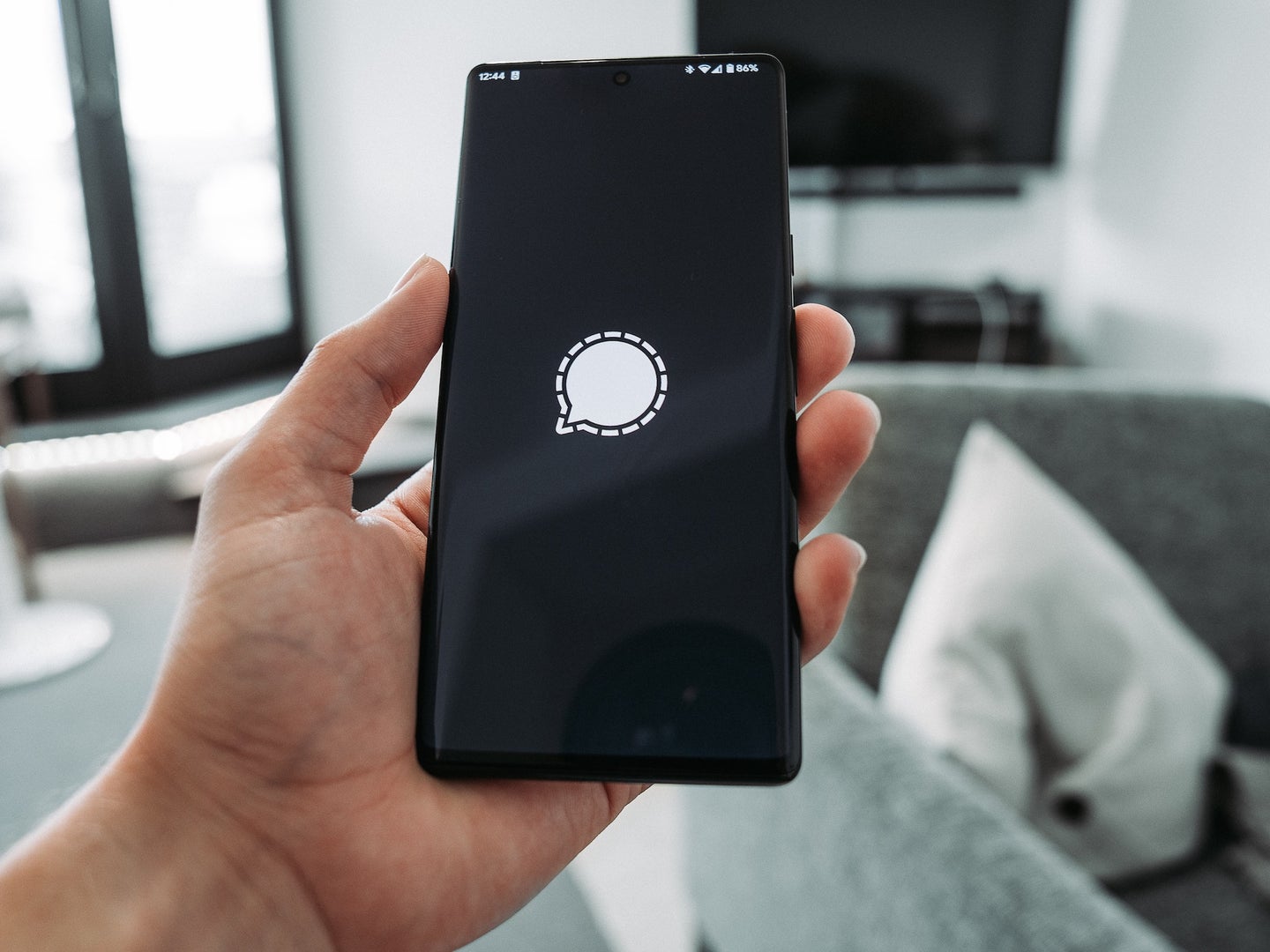 Signal announced earlier today that it has hired board member, Meredith Whittaker, to serve as the company’s first president, a move that indicates the popular encrypted messaging platform’s expanding plans to compete against bigger rival apps like WhatsApp and Telegram. Whittaker, a former Google manager for 13 years and founder of the company’s Open Research Group, left in July 2019 after speaking out and organizing employee protests against the company’s military contracts, consumer data collection practices, as well as its handling of issues like workplace sexual harassment and racism. Since then, she co-founded the AI Now Institute, a research organization focused on ethics within artificial intelligence industry.

“Throughout my career I’ve been guided by a commitment to alternative futures – how do we do otherwise, and what are the barriers and opportunities that efforts working to counter the surveillance business model face?” Whittaker wrote in a company blog post, adding that her encryption and private communications advocacy work “has been consistent and unwavering.”

[Related: Why you should switch to an encrypted messaging app like Signal.]

While both Telegram and WhatsApp each have considerably larger user bases, many experts consider Signal to be the most privacy-oriented of the three. It is currently the only one to offer end-to-end message encryption as a default setting, and unlike Telegram, doesn’t rely on cloud data backups. Meanwhile, critics have repeatedly raised issues with WhatsApp over sharing user data with its parent company, Meta, as well as its history of storing information like address book and profile photos which can be given to law enforcement via subpoena.

One of Whittaker’s first goals, according to today’s write-up in The Washington Post, is to help raise awareness and transparency of company costs in an order to generate a more community-focused revenue stream. Unlike its competitors, Signal is run by a nonprofit, and currently includes options for either a one-time donation upon signing up, as well as $5, $10, and $20 per month options.

[Related: Anyone can now sign up for DuckDuckGo’s private email service.]

“Signal is not made for pristine academic speculation, it is made to be used by real people, all over the world,” Whittaker said in her announcement. “And many millions do use it, turning to Signal for a safe and pleasant space where intimate, experimental, and private communication can happen outside of the surveillant gaze of dominant tech companies and states who can and do subpoena their data.”