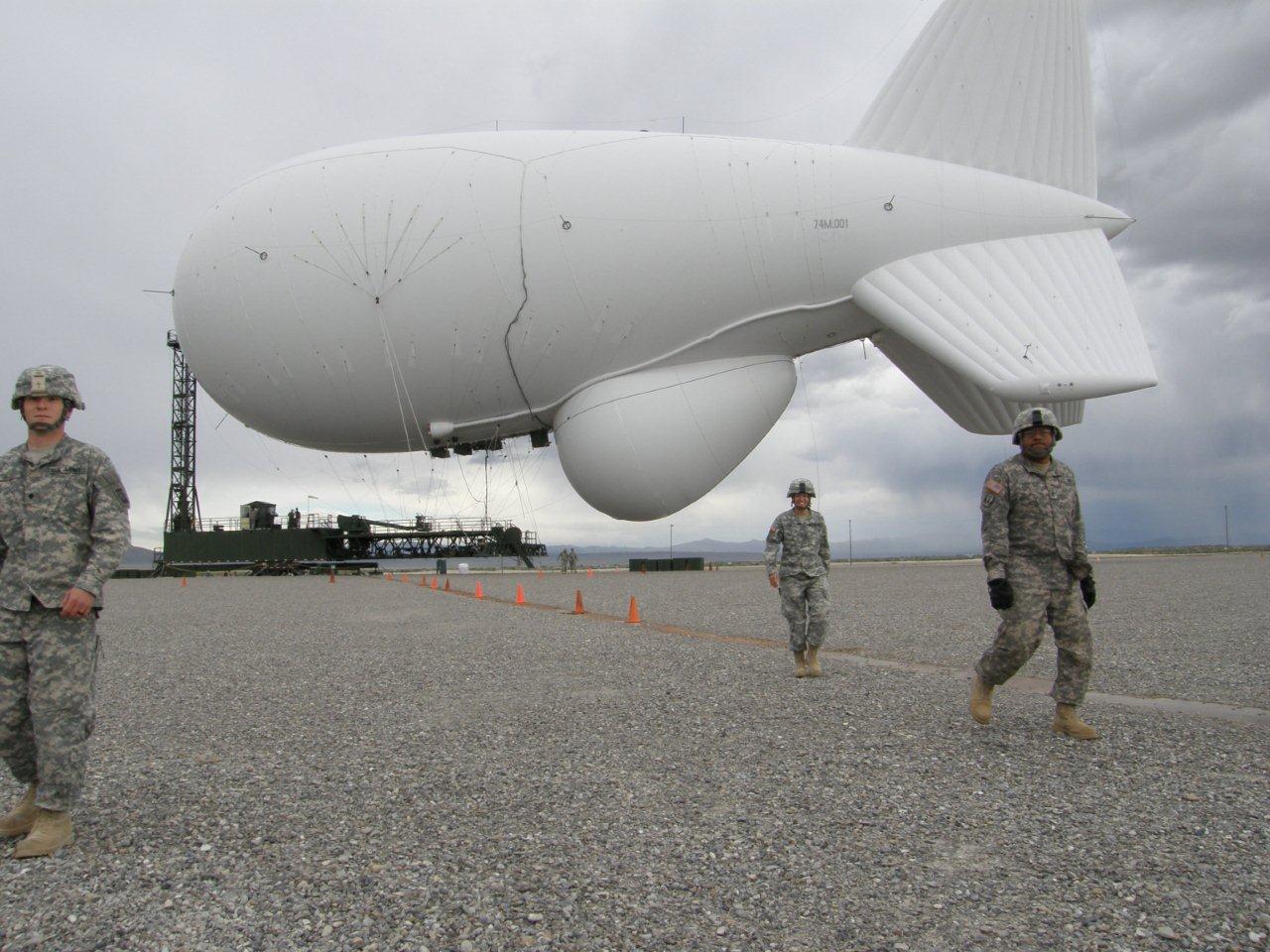 The Army may have a new radar-carrying, unmanned blimp by 2017. Made by Raytheon, the Pentagonese-named Joint Land Attack Cruise Missile Defense Elevated Netted Sensor System (JLENS) completed six weeks of early testing with about 100 soldiers on June 14.

The testing included an endurance test in which JLENS was airborne for 20 days, though the production version should be able to stay aloft for 30 days. Soldiers also tested the control system. (Those with video game and Xbox experience seemed to have an easy time of it.) The next major step for the JLENS program is testing at proving grounds at Aberdeen, Md., from 2014 to 2017.

The system consists of two 243-foot-long blimps. Floating in the air as high as 10,000 feet, the blimps can detect threats as far away as 340 miles. One blimp carries a 360-degree surveillance radar to scan for threats as they emerge on the horizon. The second blimp carries a fire-control radar, which uses a narrow-focused radar, fired more frequently, to track a target as it moves.

Together, the two radar-equipped blimps can detect and track airplanes, drones, boats, and missiles, as well as ground targets like cars or tanks. In earlier testing, JLENS successfully guided a missile to shoot down another missile, including once over land in April 2012 and once over sea in September 2012. 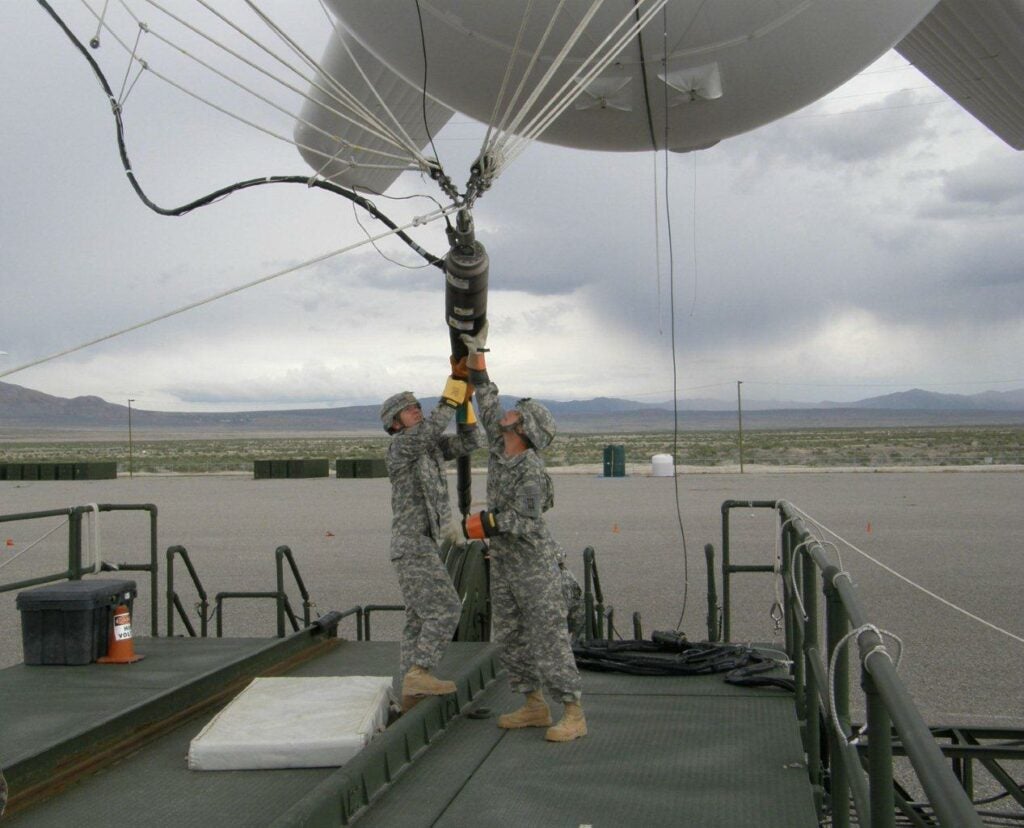 Because of the low cost to deploy the unmanned blimps and the even lower cost of keeping them in the air, the system provides a far more durable and economical means of overhead radar surveillance for a military base or operation. Radar systems on the ground have problems detecting objects beneath a certain height. Previously, this problem was solved by a specialized jet flying overhead, which is great on a mission or for an army on the move, but isn’t practical for defending a base or as static surveillance. Blimps provide that same angle of radar and can watch a base for up to a month at a time. It’s an ideal watchtower.

Watch a video explaining JLENS below:

Correction: This article originally stated that the JLENS was airborne for 10 days during endurance testing. It was actually airborne for 20 days. We apologize for the error.