U.S. Schools Are Dumb About Their Smart Devices, Report Finds

Just having an iPad for every kid isn't enough. 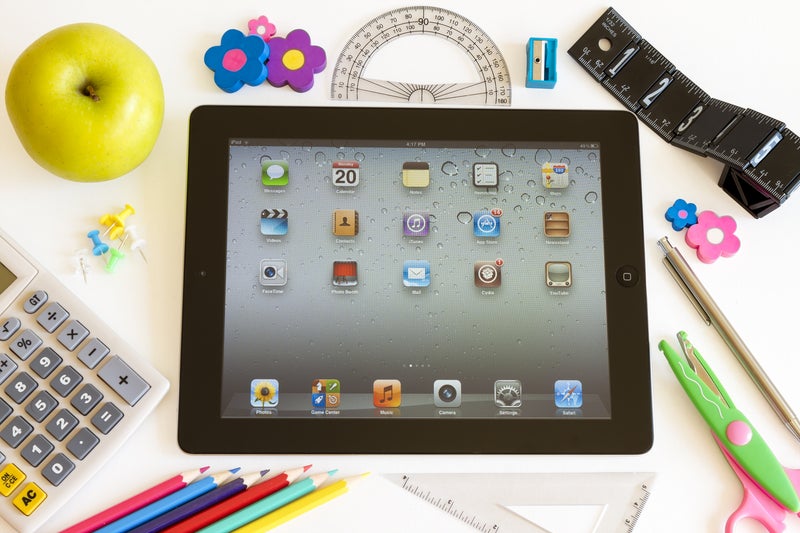 U.S. schools are spending money on laptops and tablets for their students, but they aren’t checking what kinds of returns on investment they’re getting, according to a new report from the Center for American Progress.

In addition, many schools end up using their expensive equipment for simple stuff, instead of trying more radical new ways of teaching, the report found. The problem is apparently worse in schools with lower-income students, who were more likely to say they use devices at school for basic drills, such as math facts, instead of learning higher-order skills, such as analyzing numbers in a spreadsheet or statistical software.

New techy devices are among the most expensive physical equipment a school can buy, so it’d be a shame and a great waste if schools aren’t using them well.

What are some better ways of using these newfangled devices? The Center for American Progress—which was founded by a former staff member of the Obama and Clinton Administrations, but says it is nonpartisan—has some suggestions. One is to use Internet-enabled devices to beam in teachers known to be extra effective at a subject. This will give more students a chance to study with the super-effective teacher. Software programs may also let different students learn at their own pace and with slightly different types of lessons, giving the kind of individualized instruction that single teachers aren’t able to.

Slate’s Future Tense blog recently had another cool idea. A blogger visited a private Swiss school (Caveat: the school had way more money than American public schools do) where teachers had kids use iPads to make multimedia presentations about stuff they’ve learned. This contrasts with American classrooms, which often focus on the iPad’s learning apps and games.

To explain what a “system” is, for example, one Swiss second-grader used her iPad to draw pictures and make a flowchart showing how books are checked out, read, returned and re-shelved at a library. She then recorded a little video of herself explaining her flowchart. The videos are an especial boon for getting into the heads of shy students, one teacher told Future Tense.

It seems that American schools need to be more creative in how they use technology. The Center for American Progress also suggests schools need to be held more accountable through return-on-investment measures, instead of just saying, as many schools do, that X number of classrooms have Internet access or devices. Just having those things around isn’t enough.