Is This Mysterious Silicon Valley Company Helping The NSA Spy On Americans?

Hey Palantir Technologies: Are you reading this right now? 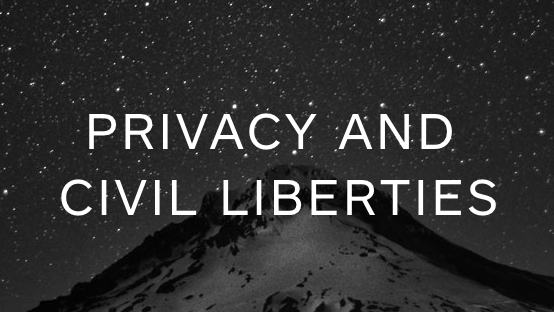 Last night we learned about PRISM, a classified National Security Agency program that involves huge, wide-ranging data pulls from major tech companies including Google, Microsoft, Apple, and Yahoo. A reader tip sent in to Talking Points Memo this morning alerted us to the possibility that Palantir Technologies, a Silicon Valley firm, is, according to the tipster, providing the technology that enables the mass-surveillance NSA project known as PRISM. Here’s how Palantir describes itself:

We build software that allows organizations to make sense of massive amounts of disparate data. We solve the technical problems, so they can solve the human ones. Combating terrorism. Prosecuting crimes. Fighting fraud. Eliminating waste. From Silicon Valley to your doorstep, we deploy our data fusion platforms against the hardest problems we can find, wherever we are needed most.

It’s vague, to be sure; Palantir (which, at time of writing, had not responded to requests for comment) was founded in 2004 by, among others, venture capitalist Peter Thiel and CEO Alex Karp. It’s a sort of second-party data intelligence company–it’s not a public company, but it was founded with early investment from the CIA and is heavily used by the military and the White House. Karp is an ex-PayPal guy, and leveraged his expertise in security he gained at PayPal (which was constantly fighting off hackers) into his new venture.

It makes sense that Palantir (the name, by the way, is a reference to Lord of the Rings) would be used by the government to collect data from tech companies for PRISM; the responses from the tech companies have all been of a type. “We have never heard of PRISM,” said Apple. “We do not provide the government with direct access to our servers, systems, or network,” said Yahoo!. “Google does not have a ‘back door’ for the government to access private user data,” said Google. But none of that would be technically untrue if the government was using an external organization as a middleman to extract and analyze data from these companies.

It also explains how a ridiculously wide-ranging and complex project like PRISM only cost the government $20 million–because the government could have paid someone else to do the heavy lifting.

Says Palantir of the company’s intelligence work, on its site:

Palantir Intelligence is a complete, proven solution that is used throughout the Intelligence Community to more efficiently, effectively, and securely exploit and analyze data, leading to more informed operational planning and strategic decision-making.