Satellite Gyroscopes Can Give Early Warnings Before Drivers Get Dangerously Tired 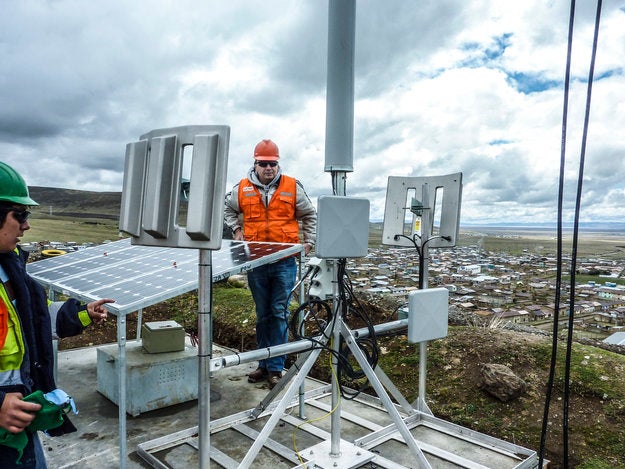 Mining is incredibly dangerous for lots of reasons, but simple fatigue is the worst–after long shifts operating heavy equipment, it’s easier to make a mistake. Sixty-five percent of mining accidents are caused by fatigue. The European Space Agency has a solution, using satellites and gyroscopes designed for space.

A new system designed with ESA’s help can detect tiny changes in the motion of mining trucks, which are gigantic and often operated during 12-hour shifts. Built by a spinoff called EstrellaSat, this new system uses gyroscopes designed for use in satellites, which can detect small changes in braking, steering and acceleration. By analyzing those changes, the system (and trained workers) can detect the early signs of fatigue, even before a driver is aware he’s getting sleepy. 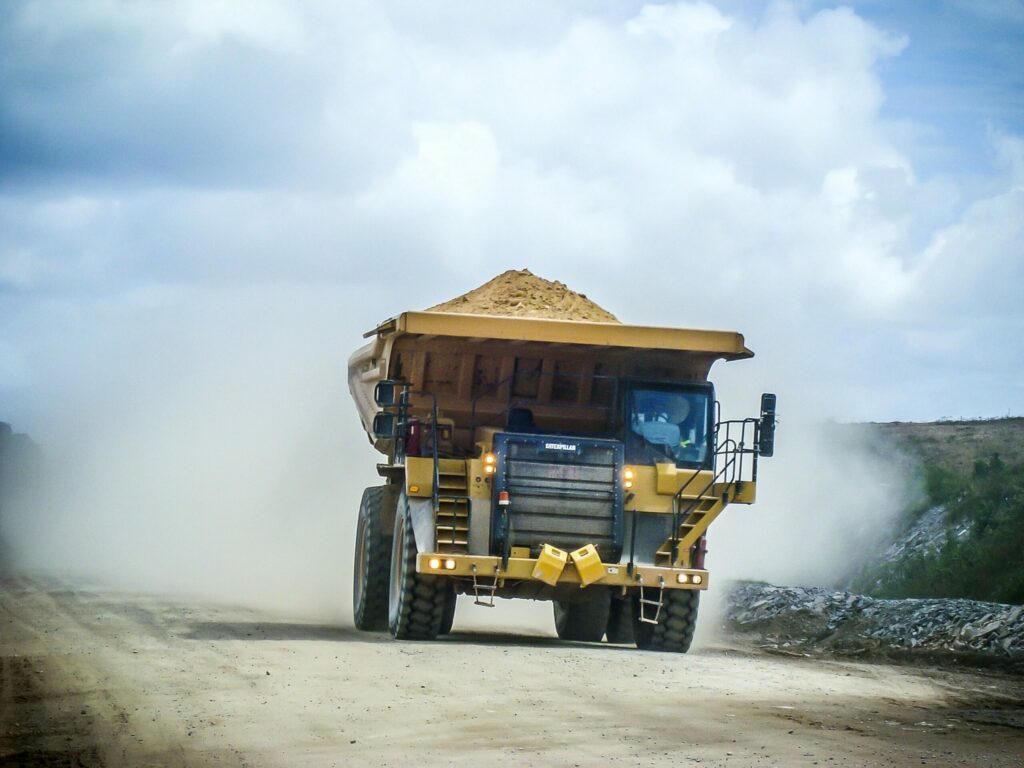 The system also uses satellites to transmit information, because most mines are not in areas with amazing 3G coverage. ESA set up a data link for constant communication between the fatigue monitor and a mine office hundreds of miles away, so staff can analyze the driver patterns. In tests last fall, the system helped reduce fatigue partly by making drivers more aware of it, according to an ESA news release. Now EstrellaSat has a contract to cover 30 drivers using 10 trucks at a high-altitude mine in the Peruvian Andes.

Next up, the company plans to develop a vest, derived from astronaut health-monitoring equipment, which miners can wear to keep tabs on things like heart rate, body temperature and other fatigue-predictors.