The first video footage is surfacing from James Cameron’s record-setting dive to the deepest known point in Earth’s oceans over... 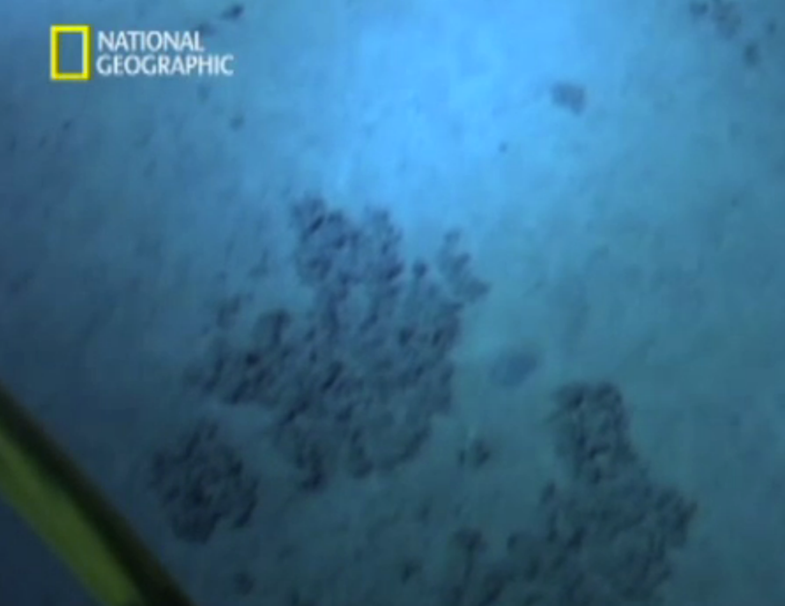 The first video footage is surfacing from James Cameron’s record-setting dive to the deepest known point in Earth’s oceans over the weekend, and the landscape down there is about what one might expect at a point seven miles below the surface: desolate, dark, and vaguely reminiscent of the moon. “I really feel like literally in the space of one day I’ve been to another planet and come back,” Cameron says in the video.

At Challenger Deep–the deepest point in the Pacific’s Mariana Trench–Cameron’s submersible actually compressed, and lost three inches in length, under the 16,000 pounds per square inch of pressure there. Needless to say, life at such depths is very different. Cameron describes what he saw as an “alien world,” where creatures possess no pigment and many have no eyes.

On Sunday (it was Monday local time in Guam) Cameron became the first person to dive solo to the bottom of the trench, which is as deep as Mount Everest is tall. He is the first person to visit Challenger Deep since 1960, and the first to scientifically explore the area for an extended period. The filmmaker naturally toted several cameras along with him to record the scenery down there, so we should be seeing some more amazing footage from one of Earth’s most extreme environments in the coming weeks and months.