West Virginia has launched a smartphone app that’s one part clever crowdsourcing and community engagement and one part sinister report-on-your-neighbor... 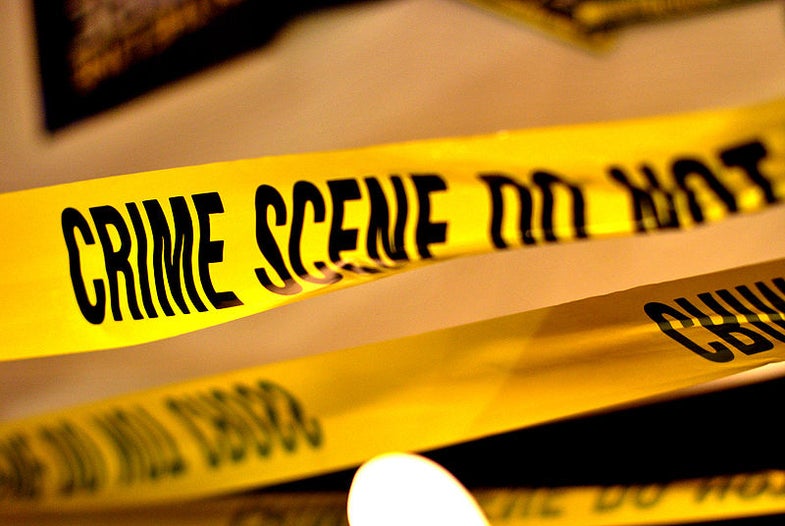 West Virginia has launched a smartphone app that’s one part clever crowdsourcing and community engagement and one part sinister report-on-your-neighbor Big Brotherism. The Suspicious Activity Reporting Application is exactly what it sounds like. See something that looks like a violation of the law, no matter how insignificant? Snap a pic, tag it with GPS, and anonymously report it to the state.

Parking illegally will never be the same.

But it’s easy to see how this could also spiral quickly into a mechanism for a lot of municipal and state waste, with police officers spending their hours checking out instances of dogs off the leash, neighbors parked in front of fire hydrants, and other trivial matters that don’t necessarily require police action. The fact that it allows tipsters to remain anonymous is also a bit troubling. No one wants to be known as the neighborhood snitch, but without any kind of accountability it seems like an easy avenue by which feuding neighbors or angry lovers or anyone else with a grudge can drag the state–needlessly and wastefully–into their disputes.

Then again, it’s the next logical technological progression from the anonymous tip lines that already exist in many municipalities and states. And it certainly makes it easier to report true violations of the law or threats to the public welfare. Dialing up the local switchboard and trying to navigate the bureaucracy with a touchtone phone is an activity no one relishes. Though it goes without saying, the comments section below is wide open and ready to record your feelings on this, fellow citizens.