If you’re feeling lucky after NASA’s UARS satellite fell safely from orbit into the middle of the Pacific–rather than into... 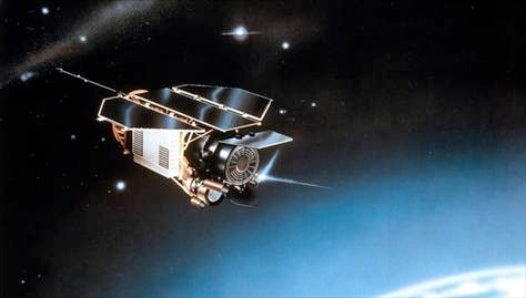 If you’re feeling lucky after NASA’s UARS satellite fell safely from orbit into the middle of the Pacific–rather than into the middle of Portland–let’s hope your luck doesn’t run out. The German Aerospace Center says the retired ROSAT satellite’s orbit is rapidly decaying, and pieces of it could start falling from the sky as early as Friday and up until Monday. That should make for an exciting weekend.

The 2.69-ton ROSAT is roughly the size of a minivan, and though parts of it will burn up in the atmosphere upon reentry, experts think as many as 30 pieces will survive the plunge to Earth. There’s no telling where they might land, of course, and pretty much every bit of real estate between 53 degrees north and 53 degrees south is a candidate landing zone.

See our gallery of the space race’s greatest falls to Earth.

That landing will be rough. ROSAT rings the Earth once every 90 minutes. Its reentry speed will be some 17,400 miles per hour, though it will slow considerably as it enters the atmosphere. Moreover, it won’t land in any one place. When UARS returned to Earth last month, two dozen pieces are believed to have scattered across a 500-mile swath of ocean. If ROSAT were to come down upon a populated land area, the impact points would be many.

But remain calm. The odds of that happening are very slim. In fact, the likelihood of someone somewhere on Earth being struck by a piece of ROSAT has been roughly calculated to 1-in-2,000–slightly higher than the odds with UARS because there are more and larger pieces coming down this time. But spread those already-long odds among the billions of people living between 53 degrees north and 53 degrees south, and your personal odds of being struck down by space debris are more like 1-in-14 trillion. 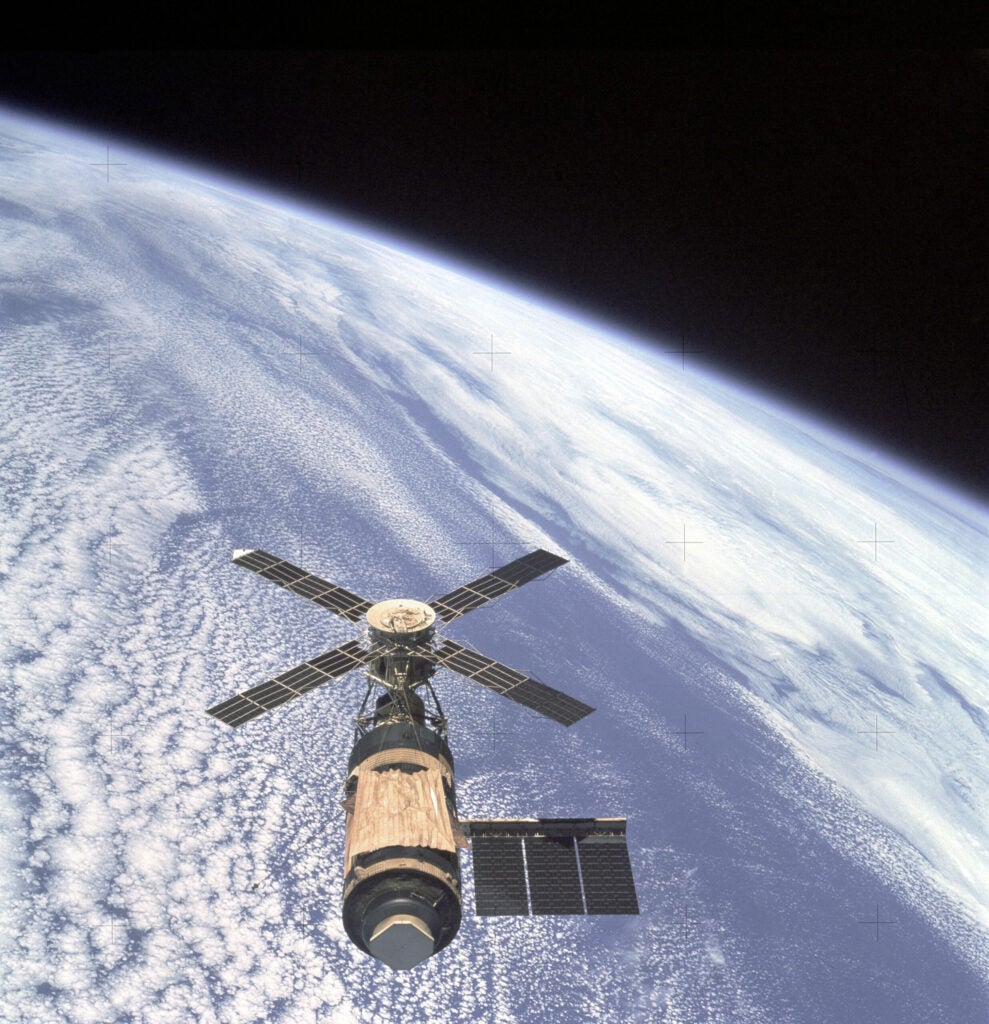 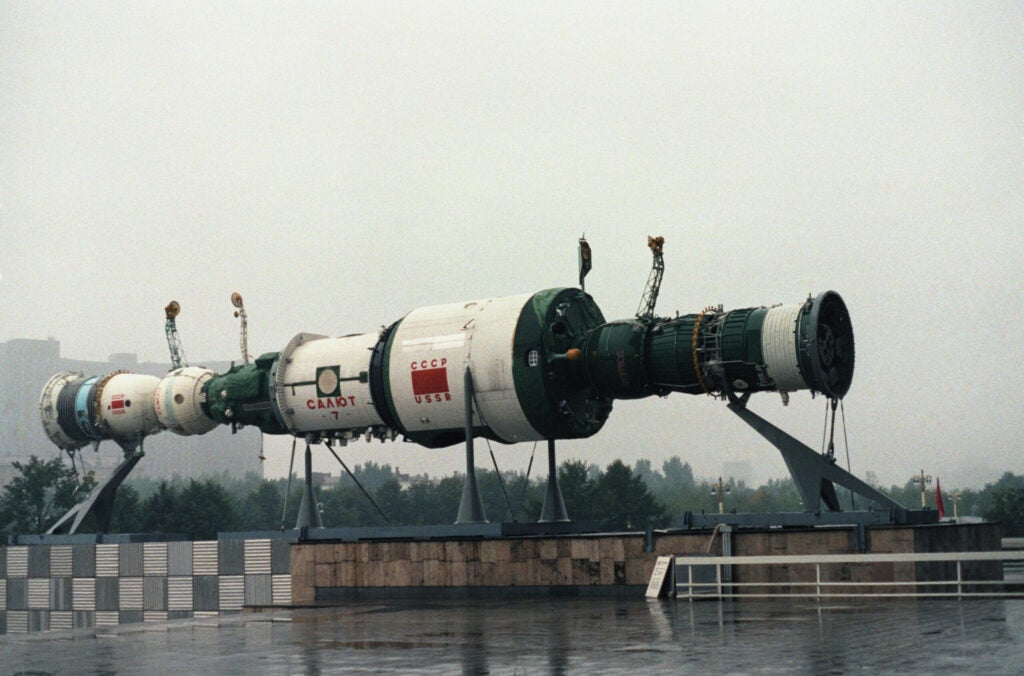 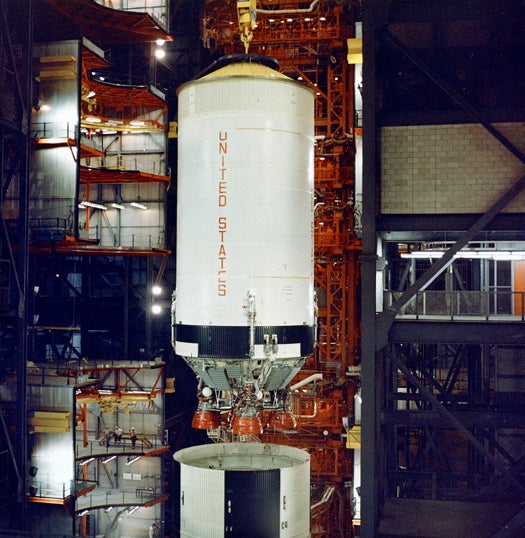 Name:Saturn S-II-13 (Saturn V Stage) Reentry Date: January 11, 1975 Reentry Location: Atlantic Size: 49 metric tons Type: Uncontrolled reentry The S-II was the second stage used on the massive Saturn V rocket, famous for launching Apollo astronauts to the moon. The S-II was used for the 13 launches of the Saturn V, including the 49 metric ton stage that reentered on January 11, 1975. 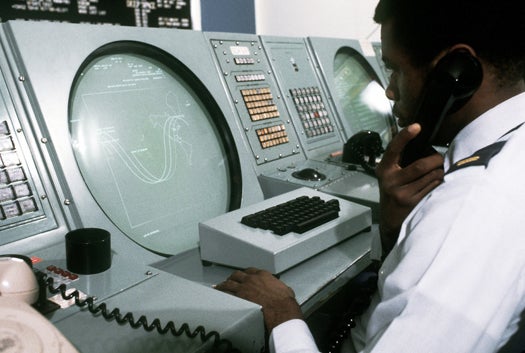 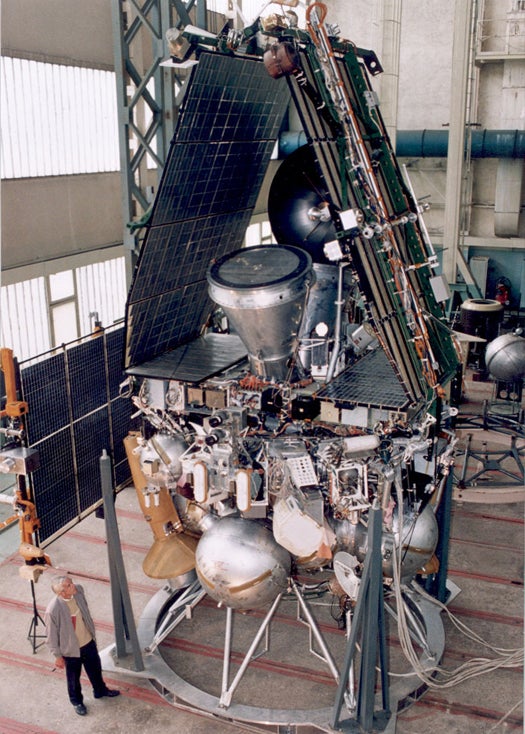 Name:Mars 96 (Mars probe) Reentry Date: November 17, 1996 Reentry Location: Bolivia, Chile, Pacific Ocean Size: 7 metric tons Type: Uncontrolled reentry Mars 96 was a Russian satellite meant to send four probes to Mars, but failed and returned to Earth crashing into an unknown location in Bolivia, Chile, or the Pacific. No parts of the spacecraft, including its 200 grams of plutonium-238 fuel, have been found. 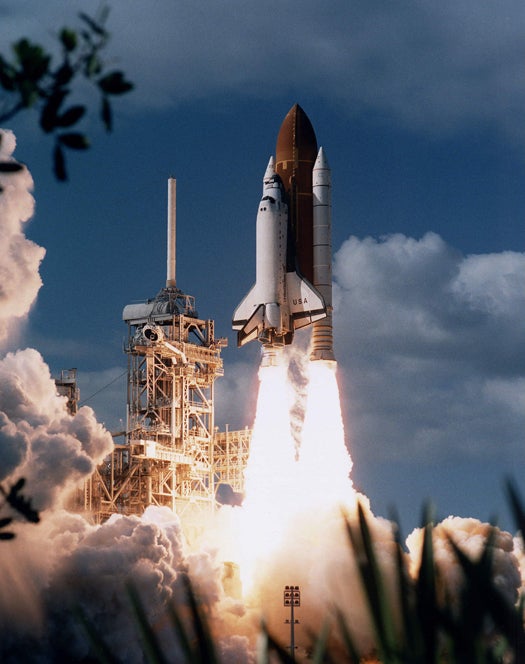