Removing the perils of lasers and microwaves 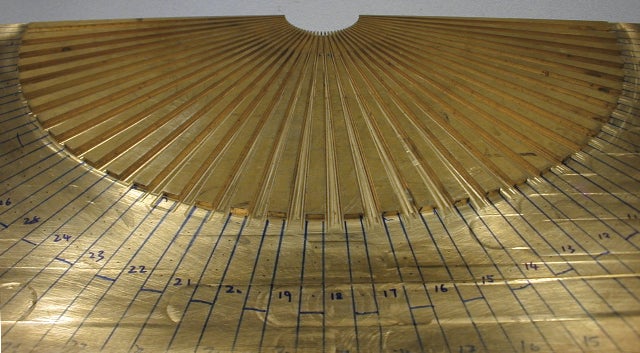 Metamaterials could make it possible to transmit wireless power while avoiding the complications associated with microwaves or lasers, engineers at Duke University say.

The material would be situated between a power source and a device to be charged, and it would serve as a sort of a bridge so that there appeared to be no space between the transmitter and the recipient.

Tiny amounts of energy can already be transmitted across small distances, such as radio frequency identification devices or even near-field communications. But it would be dangerous to scale up power transmission to the levels needed for, say, charging a cell phone — high-powered microwave or laser devices would likely fry the device you are trying to charge.

A metamaterial could facilitate a simpler, safer energy transfer, according to Yaroslav Urzhumov, assistant research professor in electrical and computer engineering at Duke. It would act as a lens to keep the energy focused, allowing it to travel more readily through open space without scattering.

This hypothetical metamaterial would consist of an array of thin conducting loops made of the same copper-fiberglass material used in printed circuit boards, and it would look like a set of Venetian blinds, according to a linktextDuke news release.

Metamaterials have already been used to focus imaging sound waves to sharpen sonar and ultrasound; to block out noise and to bend light in various wavelengths, making objects invisible.

This research was an offshoot of superlens research at Duke’s Pratt School of Engineering, the first group to demonstrate that metamaterials can act as cloaking devices.

The metamaterial lens would need to be tailored to each device, so the source and recipient would be tuned to each other, Urzhumov said. But this would be less annoying than having dozens of device-specific wires hanging around the house.