Optical signals could be used instead of electrical signals to stimulate cells in the body, scientists say. In a new... 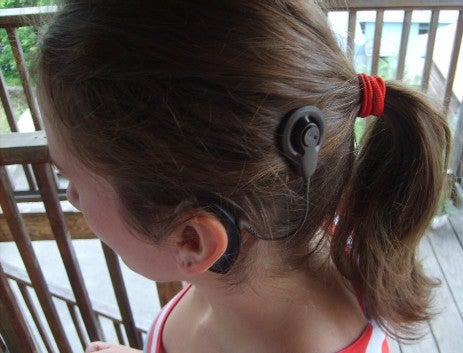 Optical signals could be used instead of electrical signals to stimulate cells in the body, scientists say. In a new study, researchers at the University of Utah used brief, low-power light pulses to control the actions of inner-ear cells, potentially leading to therapies that let those with auditory disorders hear the light.

The team also used light to make heart cells contract. Their findings could someday be used to improve inner-ear implants for deafness and movement disorders; retinal implants that could use infrared pulses to stimulate the optic nerve; and even light-based pacemakers.

Infrared light can penetrate tissue, so optical implants would not have to touch the brain or connect directly to nerves, according to Richard Rabbitt, a bioengineering professor and senior author of the heart-cell and inner-ear-cell studies. “You will be able to implant optical devices and leave them there for life,” he said in a University of Utah news release.

Optical pacemakers are unlikely to replace electrical ones anytime soon, Rabbitt acknowledges. But the ear studies could lead to better cochlear implants, he said.

Existing cochlear implants convert sound into electrical signals, which are transmitted to electrodes in the inner ear. Most have eight electrodes, but that means they only deliver eight frequencies of sound — and a healthy human can hear more than 3,000 frequencies, according to the University of Utah. But varied wavelengths of infrared light could correspond to various frequencies, potentially enabling inner-ear implants with hundreds or thousands of frequencies.

The research was published this month in The Journal of Physiology.