We already know that biometrics could provide some useful new tools for identifying approaching threats or tracking people moving through... 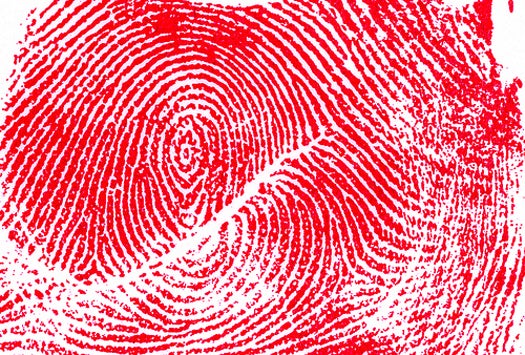 We already know that biometrics could provide some useful new tools for identifying approaching threats or tracking people moving through crowds. But what about checking out books from a children’s library? A Manchester UK primary school is testing out just such a scheme, having children as young as four years old scan their fingerprints as ID for checking books in and out of the school’s library.

Not surprisingly, parents and privacy groups have a huge problem with children’s biometric data being so cataloged –not to mention the precedent it sets.

To check out a book, students swipe a bar code placed inside the book at a computer station, which then asks for them to press their thumb on a fingerprint scanner. Books are checked back into the library the same way: no library card or identification required. School officials say the fingerprints are converted to and saved as digital electronic codes that are recognized by the computer, so that no actual fingerprint images are kept on file or shared.

Critics of the system, however, find the use of such biometric systems with children so young a breach of privacy and a dangerous overreach by authorities, conditioning children to treat their personal biometric information as something trivial. And it’s worth noting this isn’t the first biometric identifying scheme hatched by UK schools; a fingerprint identifier introduced as part of a cashless school cafeteria system has previously drawn the ire of UK parents who don’t like the idea of their kids being fingerprinted without permission.

But the library system is purely voluntary, and parents are allowed to opt their kids in or out. The system does perhaps treat biometrics a bit lightly, but, given the way technology is moving, things like iris and fingerprint scans will likely become a far more prevalent form of ID for everything from credit card purchases to withdrawals at the ATM in coming decades.

When you think about the fact that we have a permanently manned space station and the Internet, using plastic cards with pictures on them to officially identify ourselves seems a bit archaic. Biometrics are more efficient and safer than a PIN, and unlike a magnetic card, a fingerprint can’t be easily stolen or duplicated. So maybe this is just a sign of the times, even if four years of age is perhaps a bit early to be an early adopter.