Artificial Intelligence Brings Musicians Back From the Dead, Allowing All-Stars of All Time to Jam

Want to know what a jam session between Jack White and Stevie Ray Vaughan might have sounded like, or how... 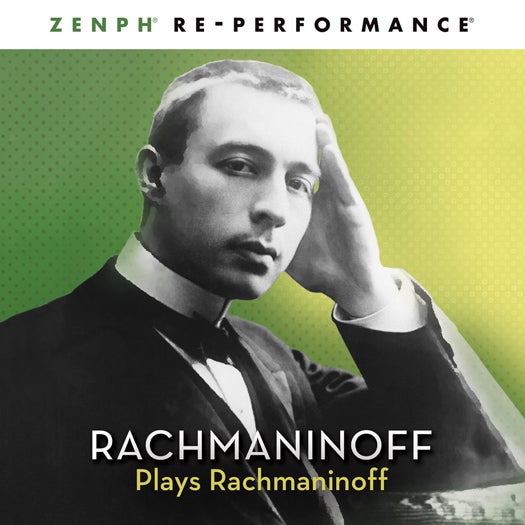 Want to know what a jam session between Jack White and Stevie Ray Vaughan might have sounded like, or how Billie Holliday would interpret the latest dreck from Avril Lavigne? Advances in artificial intelligence are resurrecting musical legends of the past, tapping into old recordings to establish a musician’s style and personality, then applying those attributes to newer recordings of old songs, or even to songs the musician never played before.

Every generation has its musical heyday. Then, just as one era is about to give way to the next, the older generation declares that music is dead, claiming the greats of one small epoch in musical history will never be topped. This is why Kurt Cobain was never as good as Jimmy Page who couldn’t touch Lennon and McCartney who could never compare to Buddy Holly who owed a creative debt to Elvis who, as we all know, referred to Fats Domino as the real King of Rock and Roll. And so on.

New software, developed by North Carolina-based Zenph Sound Innovations, is something like a Pandora for live musical style; sophisticated software analyzes musicians based on how they sound on old, archaic recordings. The software can then reconstruct songs as they would have sounded if those musicians had recorded in a modern studio and on superior media.

But it doesn’t end there. Zenph is working on a means to not only recreate old performances, but to dissect a style to the point that it can manifest an artist’s personal touch into pieces he or she never performed in life. Meaning the software could potentially lift Jimmy Page out of Black Dog and replace him with, say, Jimi Hendrix, just so see how it sounds.

Zenph has already created three “ghost” pianos that play the likes of Rachmaninoff to the exact stylistic specifications — supposedly — of Sergei himself. The company plans to explore all kinds of markets with the technology, like licensing clearer versions of old recordings to films and creating software that will let you Clapton-ize your own guitar riffs. It’s also working up virtual versions of more instruments, meaning it’s possible that in the future, the company could put together phantom all-star bands melding musicians across decades, or recreate the Beatles with virtual stand-ins for John and George.

Wired’s Eliot van Buskirk points out that Zenph seems to be opening up a can of copyright worms that may be more trouble than its worth — the estate of Kurt Cobain, for instance, probably wouldn’t be thrilled to find out his musical style has been ripped by a piece of AI software and is currently touring the Midwest without permission. And previous efforts at creating music via AI haven’t necessarily received a warm welcome from some audiences either, with critics claiming that computers can’t put the heart into creative works like humans can, and that comes through in the sound.

Then there’s the issue of nostalgia; a musician’s sound reflects his or her time and place in history, so do we really want to know what Fats Domino would’ve sounded like had he recorded in a modern studio, with some actual bass and a sound more indicative of his natural talent? Actually, on second thought, that sounds pretty amazing.