Puts medical diagnostic tools at the fingertips of everyday folk 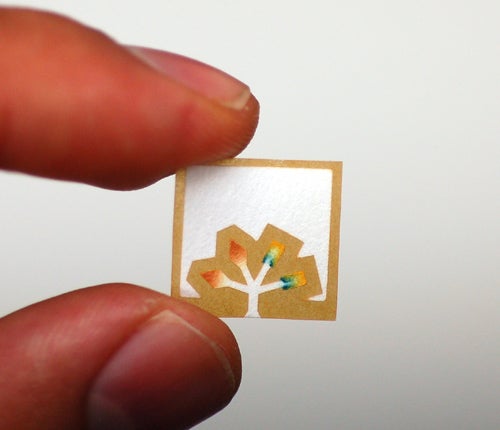 Existing lab-on-a-chip designs can put the power of testing in the palm of your hand, but an upcoming model may represent the cheapest and most colorful one yet. A Harvard University chemist has created a prototype “chip” technology out of paper that could help diagnose HIV, malaria, tuberculosis and other diseases for just a penny each time, according to CNN.

A drop of blood on one side of the paper chip results in a colorful tree-like pattern that tells physicians or nurses whether a person has certain diseases. Water-repellent comic-book ink helps channel the blood into the tree-like pattern, as several layers of treated paper react to the blood and create the telling colors.

George Whitesides, the Harvard chemist, said that the colors can also reveal the severity of a disease rather than just saying if a person has it or not. It’s not the most sophisticated lab-on-a-chip, but that’s the point — many of these could become cheap diagnostic tools for a developing world that often lacks physicians and clinics.

Patients in Africa or Asia could even take photos of their diagnostic results with mobile phones, which have become wildly popular even in the poorest regions. They could then send the photos on to medical centers for proper diagnosis.

Whitesides was one of the speakers at the recent TED Conference. Perhaps he should discuss his work with fellow TED attendee Bill Gates — we know that the Gates Foundation has devoted $10 billion over the next decade toward vaccines as a method of combating childhood diseases. Maybe Gates could spare a bit of change for this nifty yet simple tech as well.